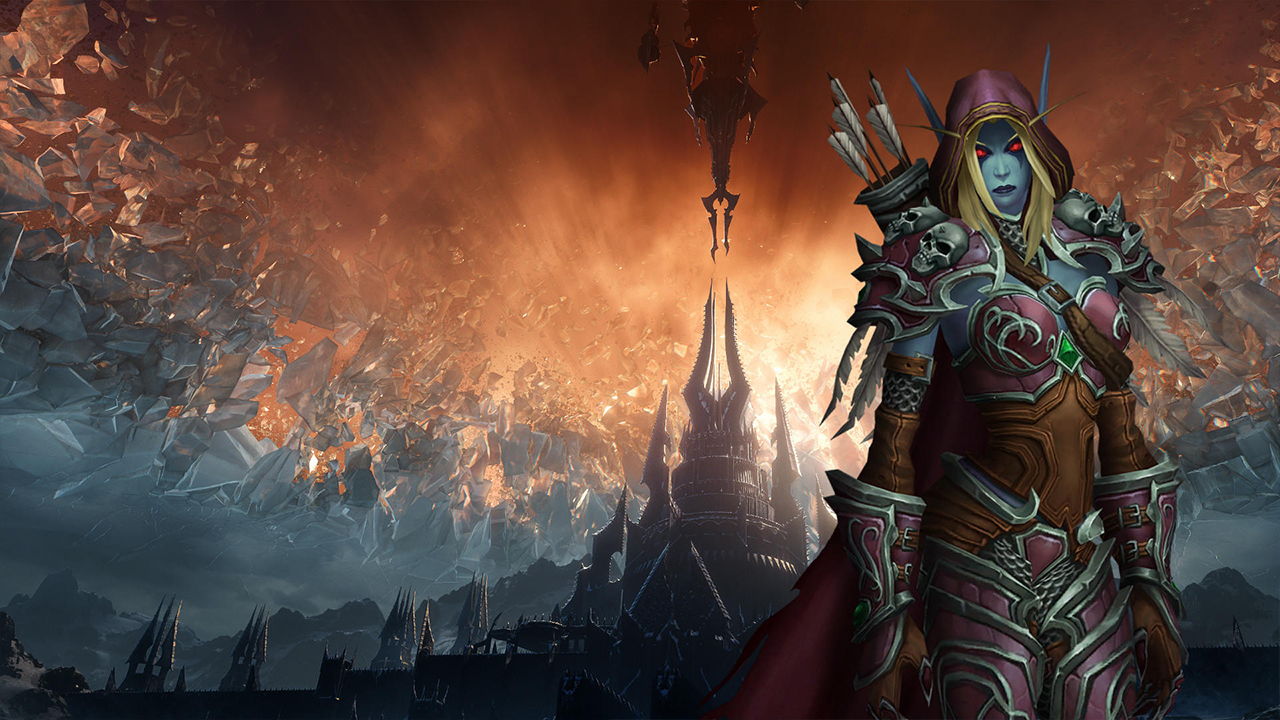 World of Warcraft game director Ion Hazzikostas took the stage during Blizzcon 2019 to talk about the future of the MMO. Of course, this year’s event wouldn’t be complete without the announcement of a brand new expansion for the game.

The next WoW adventure will take players to the Warcraft universe’s version of the afterlife — the Shadowlands. The announcement trailer shows Sylvanas taking on the Lich King and destroying the Helm of Domination, breaking the barrier between Azeroth and the Shadowlands.

You can check out the full cinematic reveal trailer below:

This sets the story for the upcoming adventure in the Shadowlands. Players will venture to this new world where they will need to restore balance to the different factions. Players will also need to deal with whatever Sylvanas and her new partner, The Jailer, are planning.

Here’s a quick look at what the expansion will bring:

Shadowlands will add several new zones including the Valkyr homeland of Kyrian, end-game zone The Maw, and a new player hub called Oribos. These zones are under the control of specific factions. Players will be aiding these factions through various quests that ultimately reward faction-specific gear and new special abilities.

Instead of increasing the level cap, Blizzard will be reducing it to 60. All players who are at the current max level of 20 will be turned to level 50. New characters will also begin their adventure in a new starter zone that should introduce the combat and quest systems more effectively.

Finally, the Death Knight class will become available to all races when the expansion launches.

World of Warcraft Shadowlands will launch sometime next year.