Outward Gets Hardcore Mode and Endgame Bosses in Massive Update 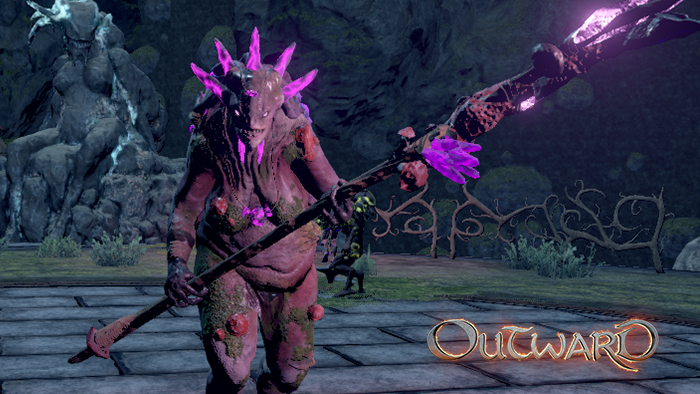 Many players fell in love with survival open-world RPG Outward when it came out. Unfortunately, the game has only gotten two updates since it debuted back in March and many of its players moved on because of the lack of new content. But now, NineDots has just released a massive new update that will give players more than a few reasons to come back to the world of Aurai.

You can check out the Dev Diary below for a quick rundown of the update:

There are three major parts of this update, aside from fixes and tweaks. The first is that it introduces the new Hardcore mode. When players lose all their HP in Outward, they don’t die. Instead, they regain consciousness in different areas depending on the defeat scenario the game gives them. With Hardcore mode ticked, players will still experience these defeat scenarios, but there will also be a chance that their character actually dies. Aside from the RNG permadeath, players using Hardcore characters can only do co-op with other Hardcore characters.

The update also adds new end-game bosses. These are only accessible once you’ve finished one of the three faction questlines. They’ll offer quite a bit more challenge than the game’s other bosses and they’ll drop materials that will enable you to craft powerful new equipment that open up even more builds for your character.

Lastly, the Legacy Chest system has been reworked. Legacy Chests used to be only good for transferring items to other characters on another playthrough. However, since you can simply pass these items through co-op, it felt pretty useless. Now, the Legacy Chests will transform specific items into upgraded versions for your next character. One good example would be the infamous Pearlbird mask, which now changes into different variants when placed inside the Legacy Chest.

Aside from these, some new changes were made. Equipment can now be repaired at any blacksmith, which means you won’t have to keep sleeping just to restore your gear’s durability. Players also now get a panel they can use to assign controllers in split-screen co-op. Shields have also been reworked and are now more viable and useful, while the Extreme Bleeding status has been heavily nerfed for balance.

The update is completely free and is out now on PC (both Steam and Epic Games Store), while it should arrive soon on PlayStation 4 and Xbox One. You can view the complete patch notes here. It’s important to note that Steam players who have been playing on the experimental branch won’t find anything new as this is the same update they’ve been playing (and helping test) for the past couple of months.

NineDots CEO ‘Gheeyom’ also shared on the game’s official Discord server that Outward has sold over 400,000 copies across all platforms. Not bad for a really small team. The team also wanted to reassure players that there are more things coming to the game in the future, with their next immediate being goal updating the game’s engine to a more recent version of Unity.

The post Outward Gets Hardcore Mode and Endgame Bosses in Massive Update appeared first on AllKeyShop.com.