The Wanderer Update is live! 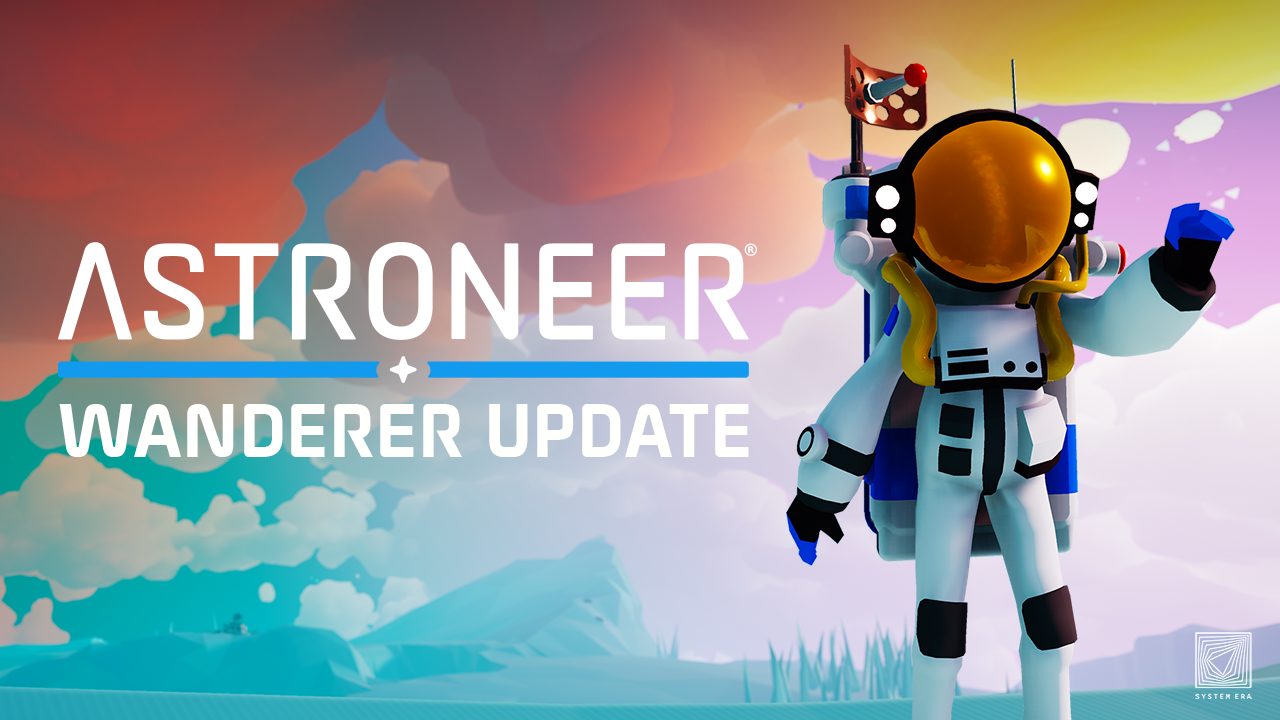 Hey Astroneers! The update comes just three weeks after our last one, and includes a new adventure for you all to go on! Forgive me if these notes are a little more vague than usual, we want to keep the secret under wraps for now. Enjoy!﻿

New objects have been added to the game!
Scanner

Suit & Wanderer palettes
This one is secret, but you will unlock them while completing the Wanderer experience!
Figurine Platform

Several “Quality of Life” issues have been addressed in this update.

The following bugs have been fixed as of version.
Community Identified Issues

That’s right! We updated the roadmap to include most of the planned updates for the rest of the year which you can view in all it’s glory here: 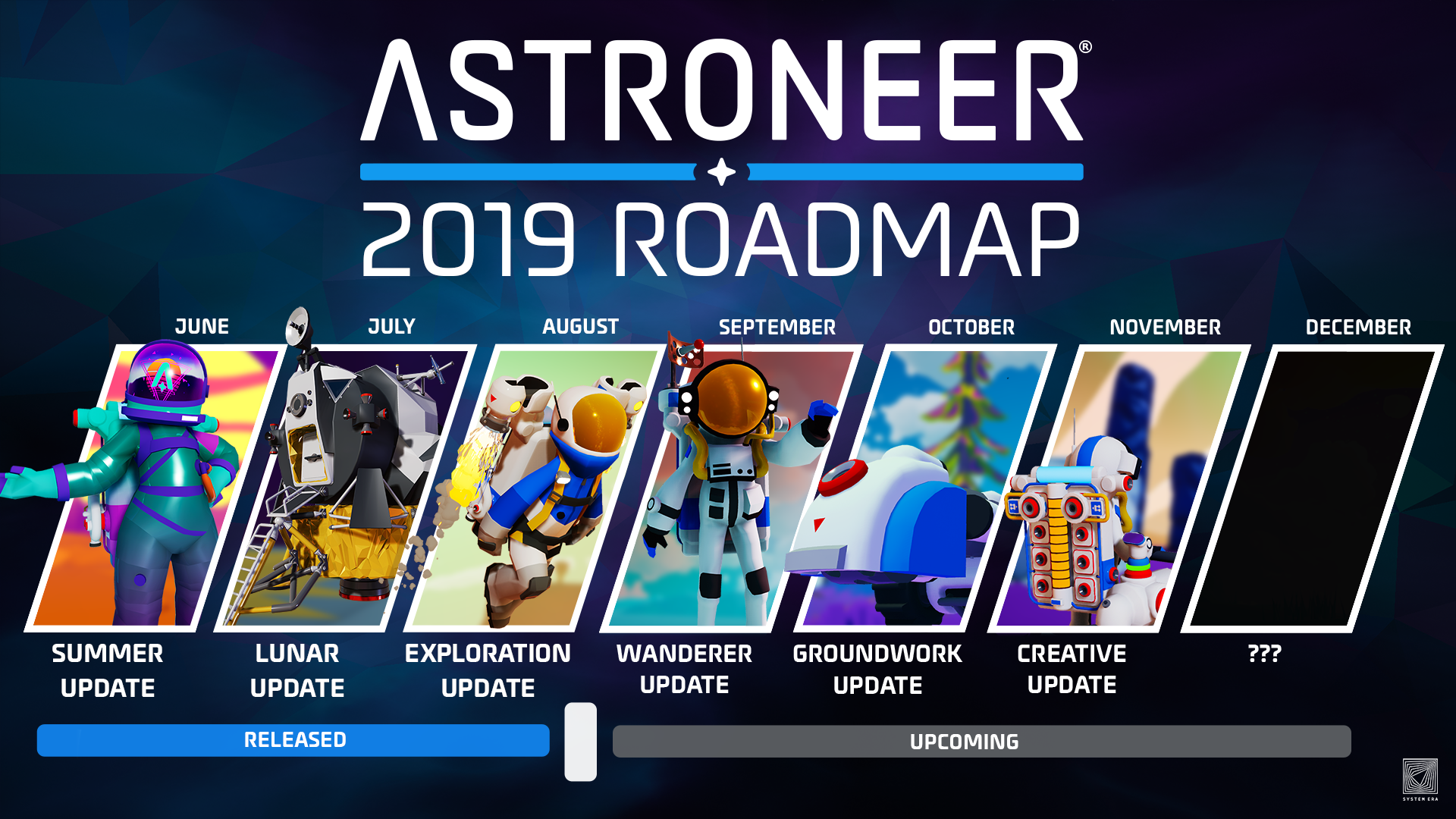 If you want to watch the full reveal livestream where we go over it all and ask questions, check out the VOD.[www.twitch.tv]

Thanks for reading and get ready for a SPOOKY october!