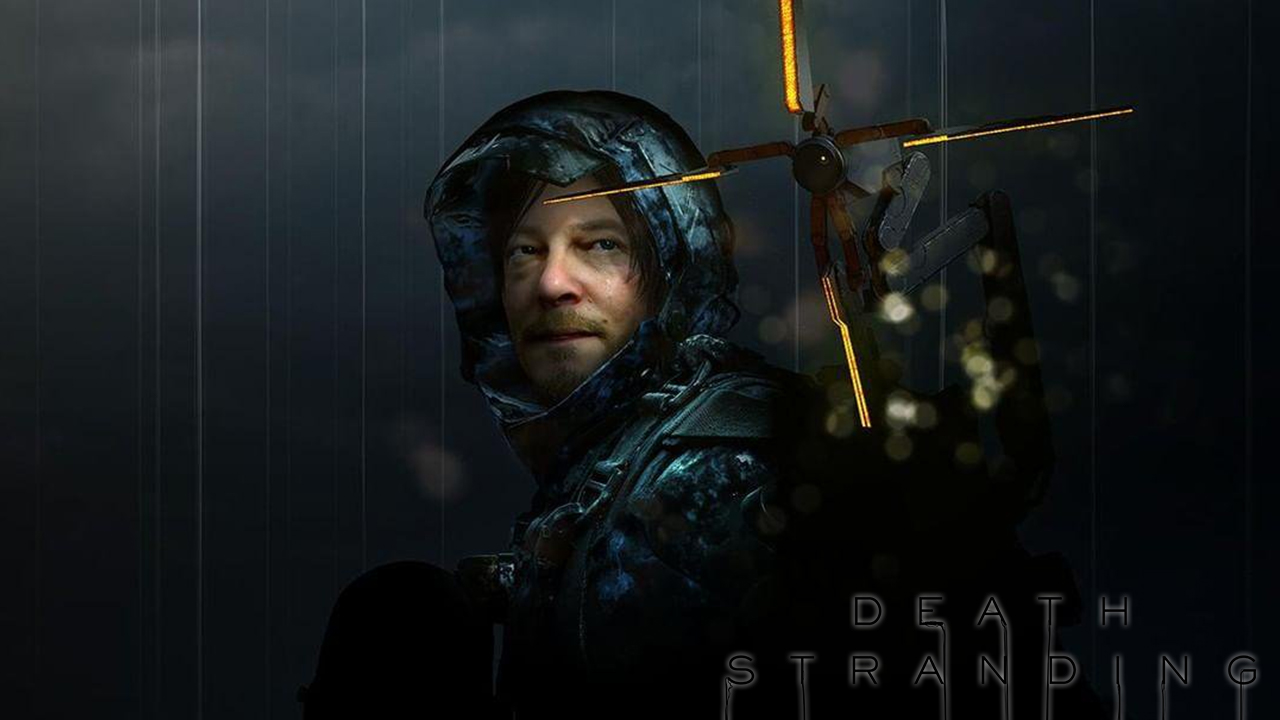 There’s a couple of good news for fans of legendary game maker Hideo Kojima and those counting the days till they can start playing Death Stranding. The first is that the game has gone gold and is on track for its November 8th launch.

Kojima Productions made the announcement on Twitter, posting an image of Kojima himself holding the gold master copy and the entire development team celebrating. In the tweet, the team thanked everyone who worked on the game and the support of the fans.

DEATH STRANDING is complete and has gone gold!! Hideo Kojima, the Kojima Productions team, everyone at Sony and Guerrilla, cast members; all put their heart and soul into it. Thanks for your support, we can’t wait to bring you a new “A HIDEO KOJIMA GAME”. Play it on Nov 8th!! pic.twitter.com/Nj73oGG05p

This is definitely good news not just because getting to play multiplayer without having to pay a subscription is awesome, but also because Death Stranding’s multiplayer elements won’t really allow you to play directly with other players but only have them affect your game world and in different ways (and vice versa).

Death Stranding launches on November 8th exclusively for the PlayStation 4.