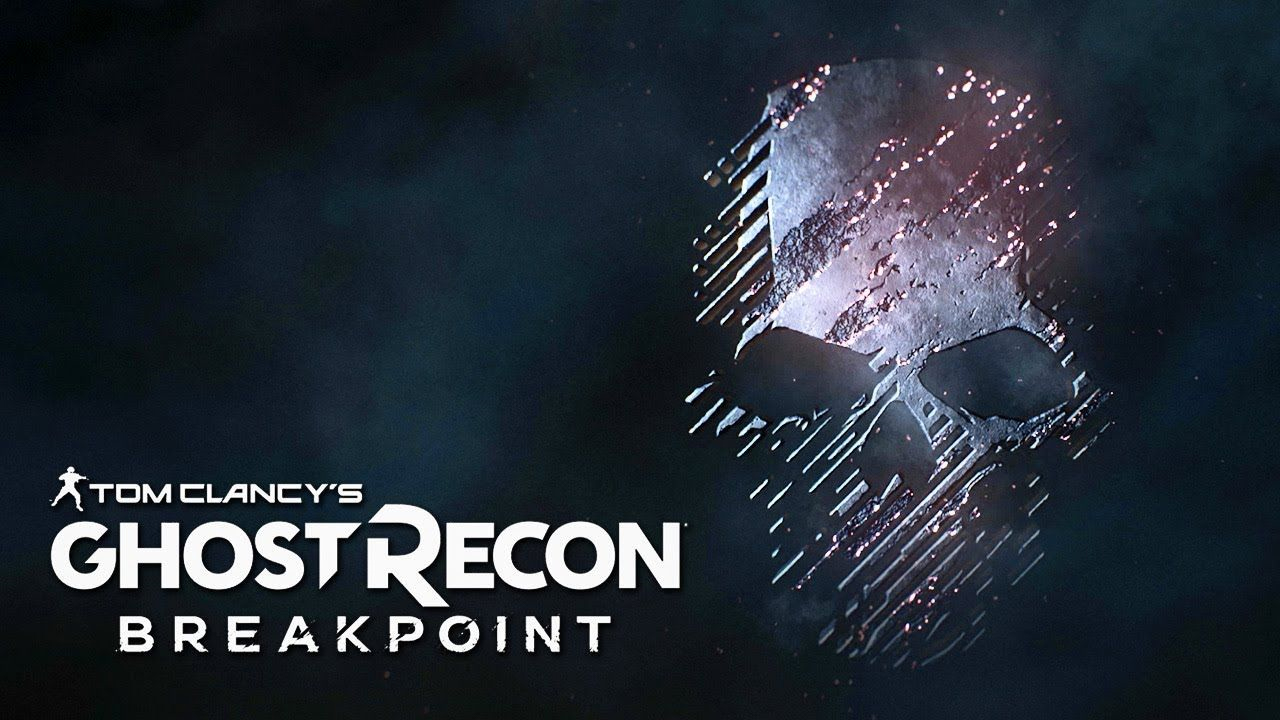 Tom Clancy shooter fans patiently waiting for Ghost Recon Breakpoint will get a second taste of the upcoming title’s gameplay this weekend. After applying some fixes and tweaks thanks to gameplay stats and player feedback from the closed beta, Ubisoft is ready to get more players into the fray for the open beta.

The open beta will start on September 26th, Thursday, at 11 AM BST or 12 PM CEST. It will be available for players on PC, Xbox One and PlayStation 4. To maximize your playtime, you can start pre-loading the beta client right now. Those who were part of the previous beta will only need to download a patch.

Players will be able to access several regions and missions throughout the island of Auroa. Sessions can be done solo or with up to 4 other players in co-op. Open beta testers will also be able to try out the Ghost War Elimination PvP mode in four maps — Skell Port, PMC Camp, Cold War Bunker, and Deserted Harbor.

The beta will run until September 29th, Sunday, so make sure to get your fill by then. Take note that any progress made during this beta won’t carry over to the full version of the game. This means it might be better to try out as many different things as you can rather than just trying to progress in a single mode. 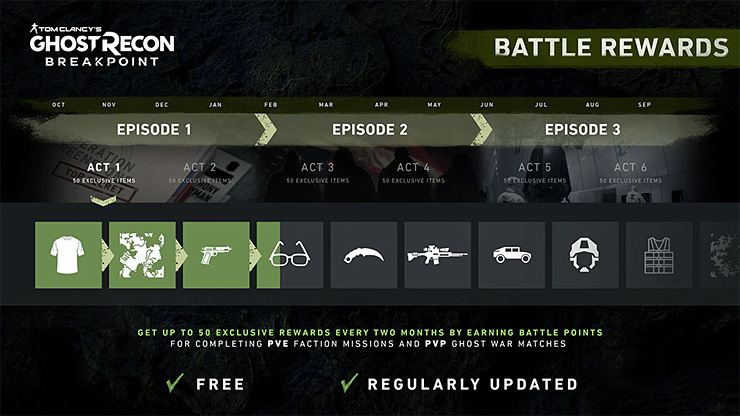 In other news, Ubisoft has revealed that the game will have two Battle Passes for each of the 3 episodes coming within a year of the game’s launch. These will be free for all players and can be levelled up by “completing PVE faction missions and PVP Ghost War matches”. Players will also be able to buy boosters and premium currency via microtransactions. Finally, there will be a Year 1 Pass that contains the three episodic content drops plus the Special Operation Forces pack.

Tom Clancy’s Ghost Recon Breakpoint is set to launch on October 4th for PC, Xbox One and PlayStation 4.