The Gears 5 Launch Trailer is Overloaded with Hype 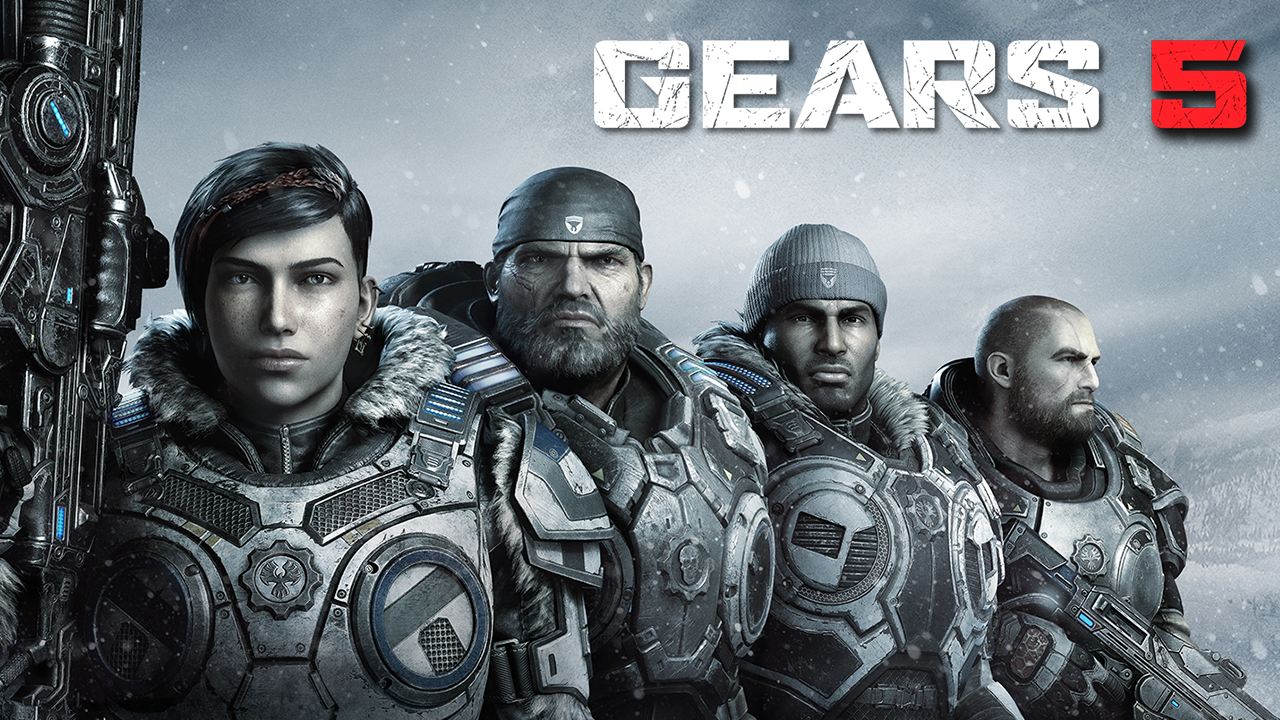 It’s still a few days before Gears 5 officially launches but Xbox Game Pass Ultimate subscribers can start playing today. To celebrate the game’s release, Xbox has uploaded a brand new trailer showcasing a lot of the good stuff players can expect to see in the highly-anticipated cover shooter.

Another trailer was also released which delves into the post-launch plans for the game. Every three months, an ‘Operation‘ will be released that will include daily objectives and seasonal medals that can be used to unlock cool stuff like weapon skins, banners, expressions (emotes), blood sprays, marks, executions, and more. Each will also come with its own seasonal leaderboard which will be separate from the game’s other leaderboards.

You can check out the “Operations Explained” trailer below:

The post The Gears 5 Launch Trailer is Overloaded with Hype appeared first on AllKeyShop.com.