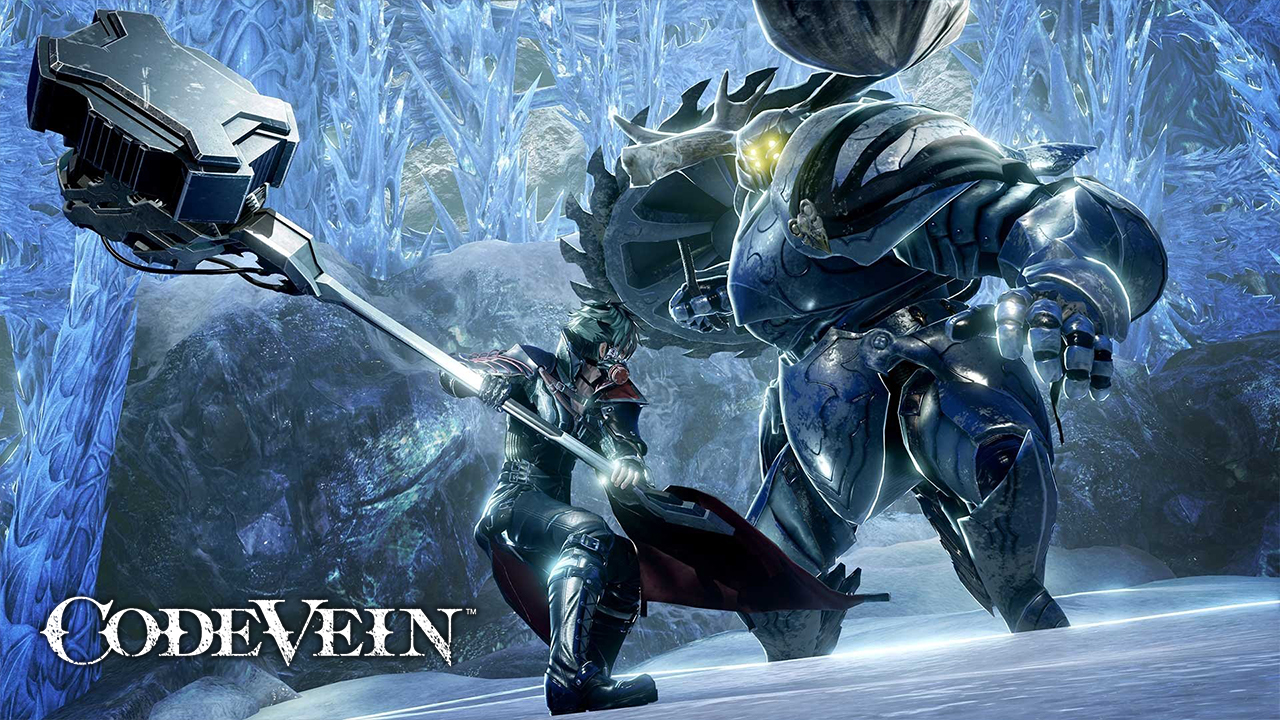 Bandai Namco‘s hardcore co-op action RPG, Code Vein, will be launching before the month ends but the devs want to give you a taste of the action right now so they’ve released a brand new demo for anticipating gamers to enjoy. As an added bonus, they’ve also launched a new trailer celebrating the release of the demo.

The demo will give players the chance to try out the game’s character customization options. There’s also a full dungeon to explore and experience the Souls-like combat in. These should be enough to help you decide whether the game is to your liking or not.

You can get a peek at what’s included in the demo in the trailer below:

Unfortunately for PC players, the demo is only available on Xbox One and PlayStation 4. Still, if you plan to buy the game on PC but also have either console, this is a great chance to try out the game first without having to shell out any money.

Code Vein launches on September 27th for PC, Xbox One and PlayStation 4.