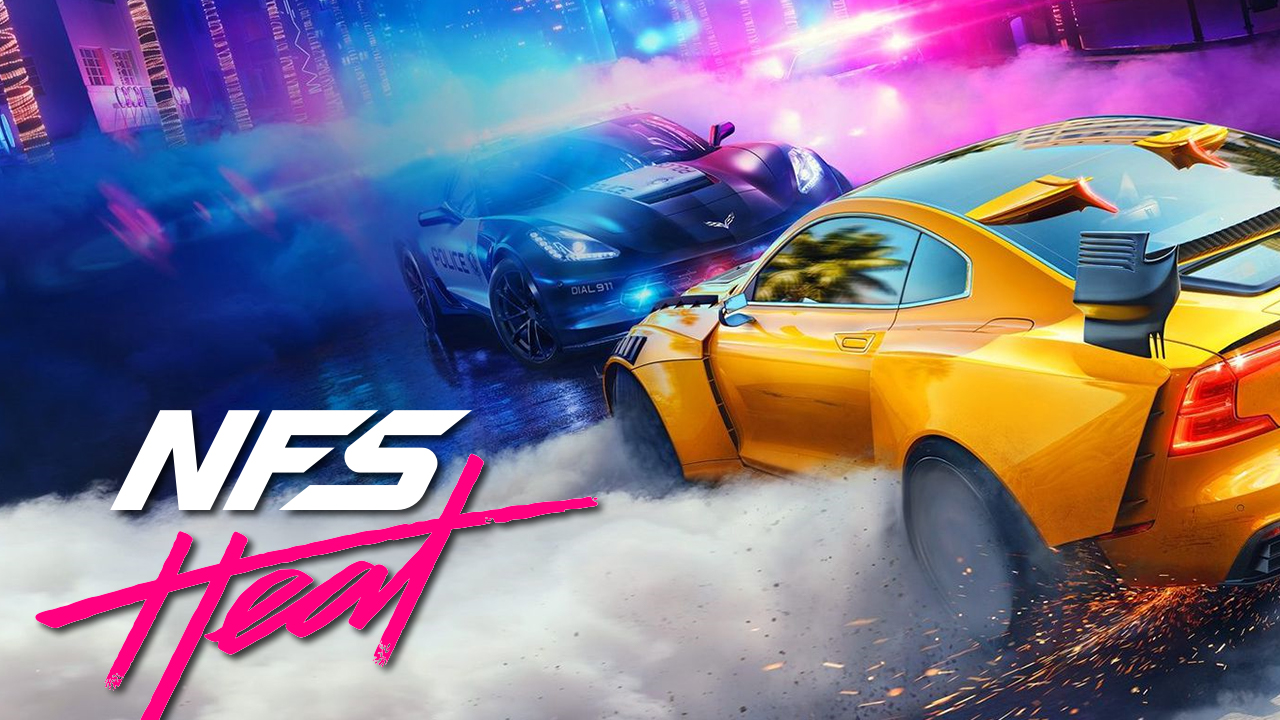 Ever since EA teased that a new Need for Speed game was coming this year, fans of the series have been eager to see whether it’ll be a worthwhile entry or just another disappointment (*cough* Payback *cough*). Ghost Games revealed that the game will be called Need for Speed Heat prior to Gamescom, and now we get to see our first peek at its gameplay.

The gameplay video comes courtesy of IGN. In it, we get to witness a couple of races: one during daytime, which is supposedly when legal races occur, then another at nighttime, when races and the police tend to go outside the law. The graphics are top-notch and the physics seem to be on point from what we can see, but you’ve got to wonder why lamposts still behave the way they do in racing games in 2019.

You can check out the full gameplay video below:

A gameplay trailer was also released a few days earlier, although it doesn’t really show as much as the raw gameplay video. Still, in case you missed it, you can check it out below:

As previously revealed, players will be able to earn cash for upgrading and customizing cars by participating in sanctioned races that take place during the day. At night, illegal street races will allow players to add to their reputation. There’s also the ‘heat‘ mechanic which makes the police more aggressive as you accumulate more of it.

Need for Speed Heat is set to launch on November 8th for PC, Xbox One and PlayStation 4.

The post Check Out 7 Minutes of Raw 4K Gameplay for Need for Speed Heat appeared first on AllKeyShop.com.