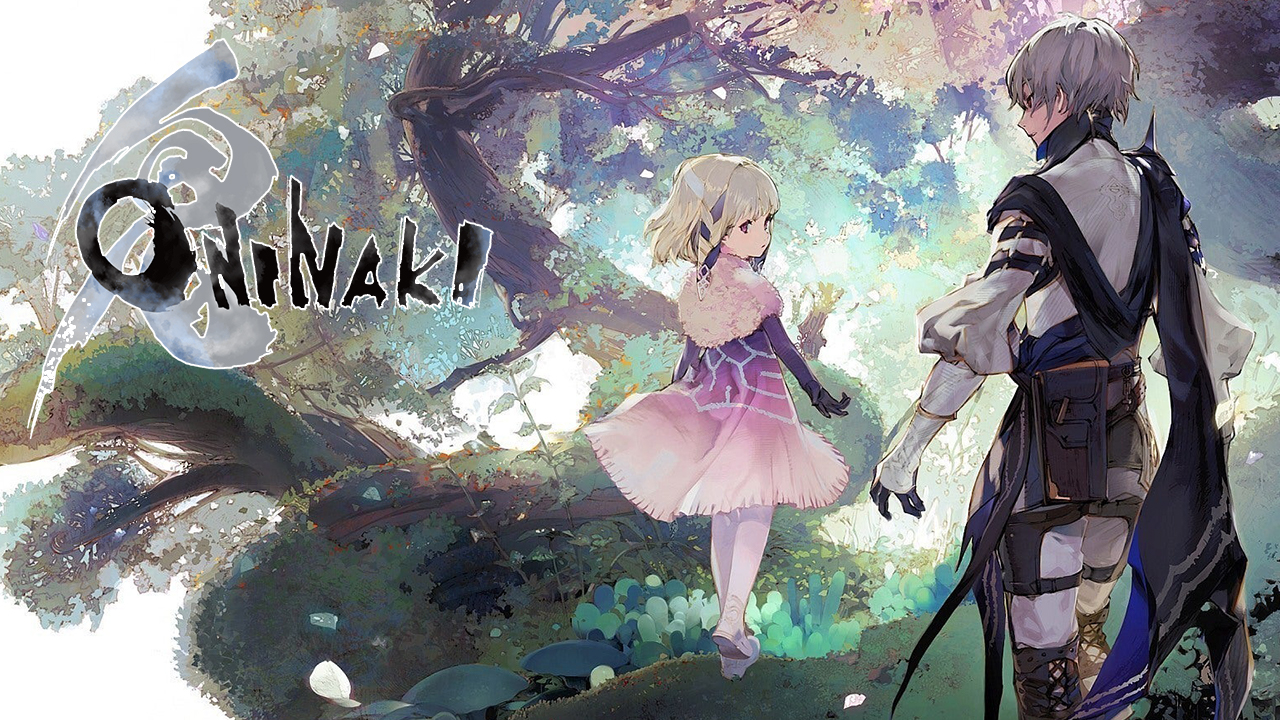 Tokyo RPG Factory is launching its latest offering, Oninaki, today. The game follows the adventures of Kagachi, a Watcher tasked to guide the souls of the Lost to the Underworld so that they may be reincarnated. Things take a dark turn, however, when a mysterious villain called the Night Devil appears.

To celebrate the game’s launch, Square Enix has released a new trailer for the game. The video gives us a peek at the different characters protagonist Kagachi will encounter throughout his adventures. It also gives a taste of the game’s combat and the different Daemons Kagachi can borrow powerful abilities from.

Tokyo RPG Factory is known for releasing RPGs with a sort of retro flavour. With Oninaki, however, they seem to be broadening their repertoire as the game makes use of a fast-paced action battle system. Players will fight the Fallen in real-time while borrowing abilities from powerful souls called Daemons. Each Daemon functions like a class, offering access to different upgradeable skills and more.

Oninaki is out now on PC, PlayStation 4 and Switch. A demo is available for all three platforms in case you want to try out the game first before buying it.

The post Oninaki is Out Now, Launch Trailer Released appeared first on AllKeyShop.com.