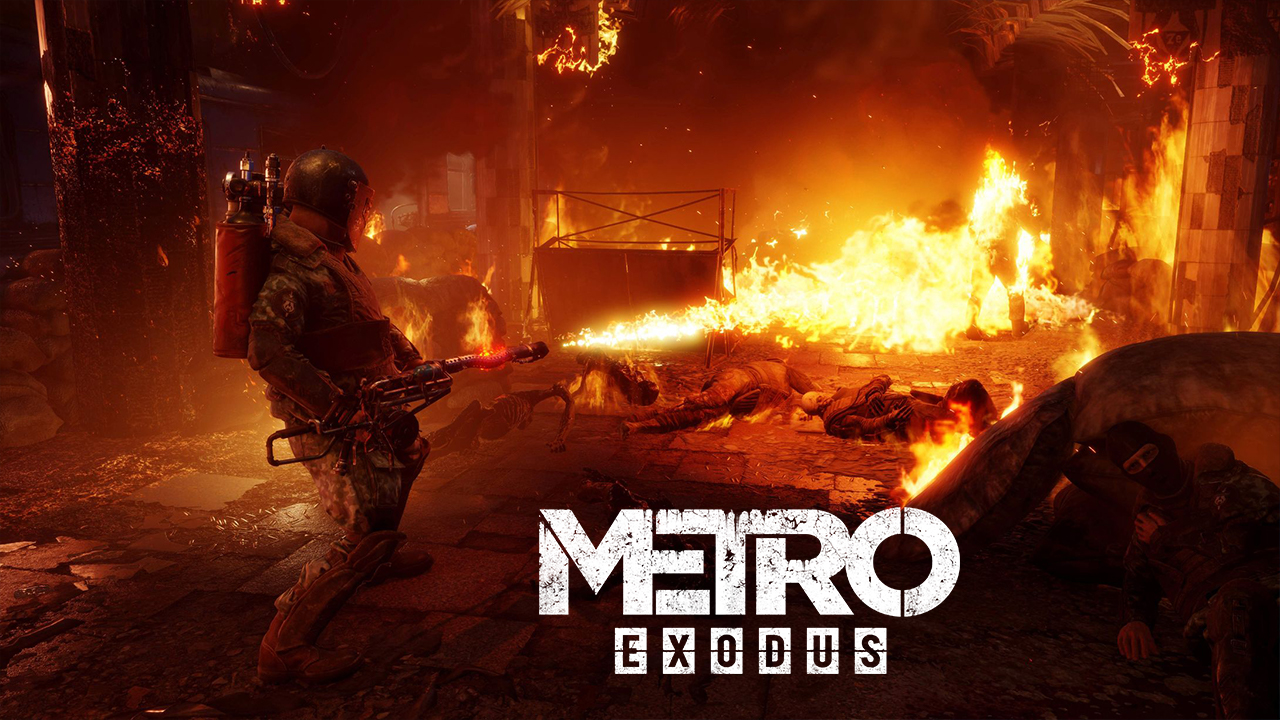 4A Games has launched the first expansion for Metro Exodus called The Two Colonels. In the expansion, players take on the role of Colonel Miller as he retraces the steps of Colonel Khlebnikov to Novosibirsk to find out what happened to its residents.

Metro Exodus changed up the series by introducing sandbox environments. Although these weren’t truly open-world, it deviated from the more linear approach of the first two games. The Two Colonels pays homage to both 2033 and Last Light by taking players back underground on a claustrophobic, story-driven adventure. It also features a new weapon — the flame-thrower — which is perfect for taking out corridors full of baddies.

You can check out The Two Colonels launch trailer below, just beware that it may contain spoilers if you haven’t completed the main campaign yet.

You can get The Two Colonels as an add-on purchase or as part of the Expansion Pass.

Speaking of the Expansion Pass, a second expansion is also in the works. Dubbed as Sam’s Story, it follows the story of a US Marine serving in Moscow when Armageddon erupted. Players will see him trying to make his way home in a brand new story-driven adventure. Sam’s Story is set to launch in Early 2020.

Metro Exodus The Two Colonels is available now on PC, Xbox One and PlayStation 4.