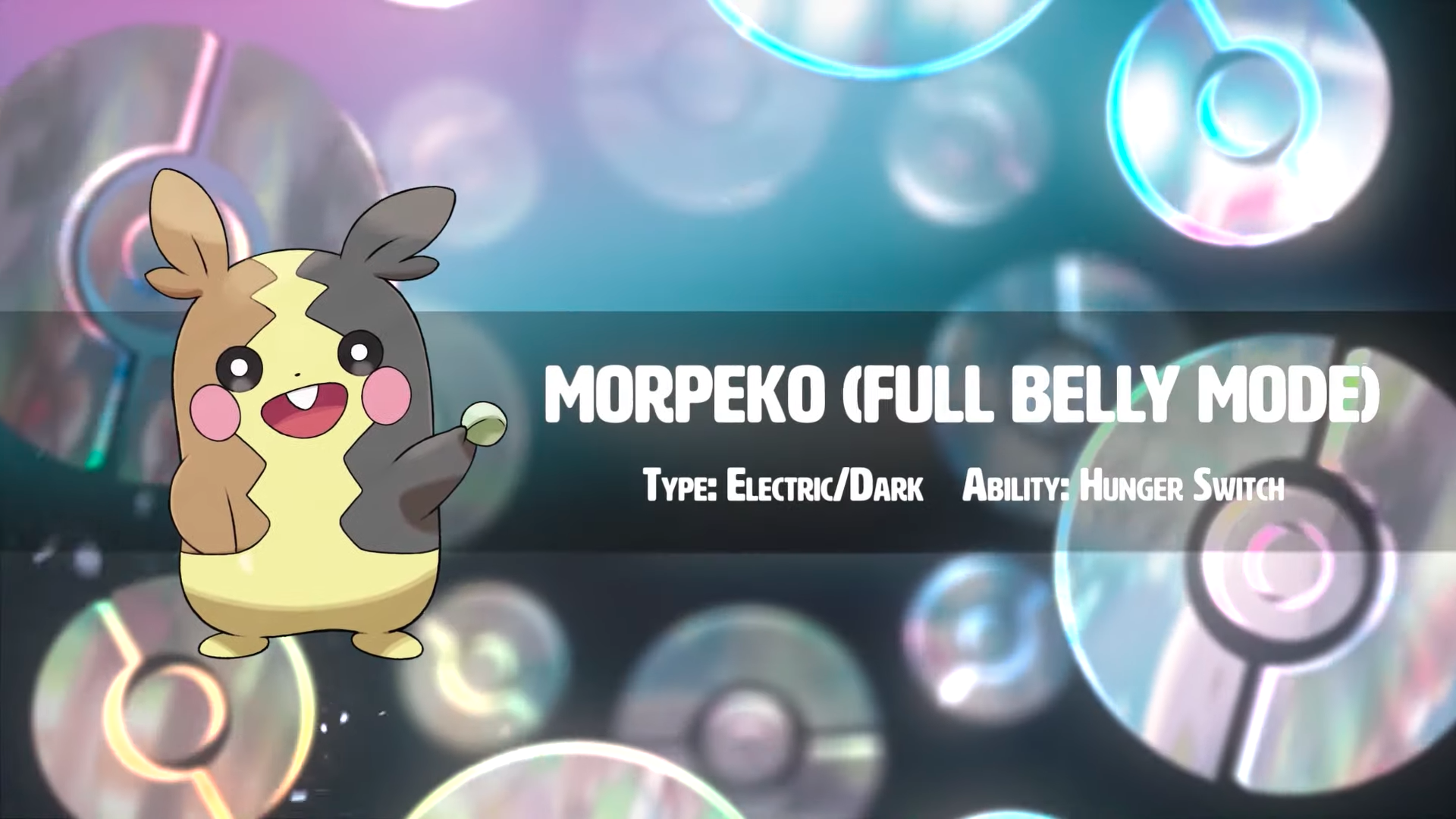 The Pokemon Company has released a brand new trailer for Pokemon Sword and Shield that shows off the Galarian forms of a few Pokemon. Like the Alolan forms in Pokemon Sun and Moon, some previous-generation Pokemon will have alternate forms in the series’ new setting.

The video shows the Galarian Weezing sporting a couple of smokestacks and is both a Poison and Fairy type. The Galarian Zigzagoon sports black stripes instead of the usual brown and is appropriately part Dark type as well. The Galarian Linoone is also Dark/Normal-type and can now evolve into a third form called Obstagoon.

You can check out these new Galarian forms in the full trailer below:

A New Team and New Rivals in Pokémon Sword and Pokémon Shield! ⚔️🛡️
Watch this video on YouTube.

The trailer also introduces a new Pokemon called Morpeko whose Hunger Switch ability allows it to change forms and convert its Aura Wheel attack from Electric to Dark-type. This ability will definitely come in handy when dealing with type match-ups, specifically those who are weak to either Electric or Dark-type moves.

The trailer also introduces some of the new ‘rivals’ players will meet in-game. There’s a mean-looking kid named Bede, a goth-styled girl named Marnie, and a new baddie ensemble called Team Yell (who also happens to be Marnie’s die-hard fans club). It looks like these characters will play huge roles in the game’s overall plot, but we don’t really know anything else about them at the moment.

Interestingly, the Japanese version of the trailer is actually a bit longer as it shows off a feature that did not appear in the English trailer. A new mechanic called “Poke Jobs” will allow players to send their stored Pokemon on specific tasks to earn experience and maybe even bring back rare items. It’s hard to say why they decided not to show it off in the English trailer, though.

Pokemon Sword and Shield launches on November 15th for the Nintendo Switch.