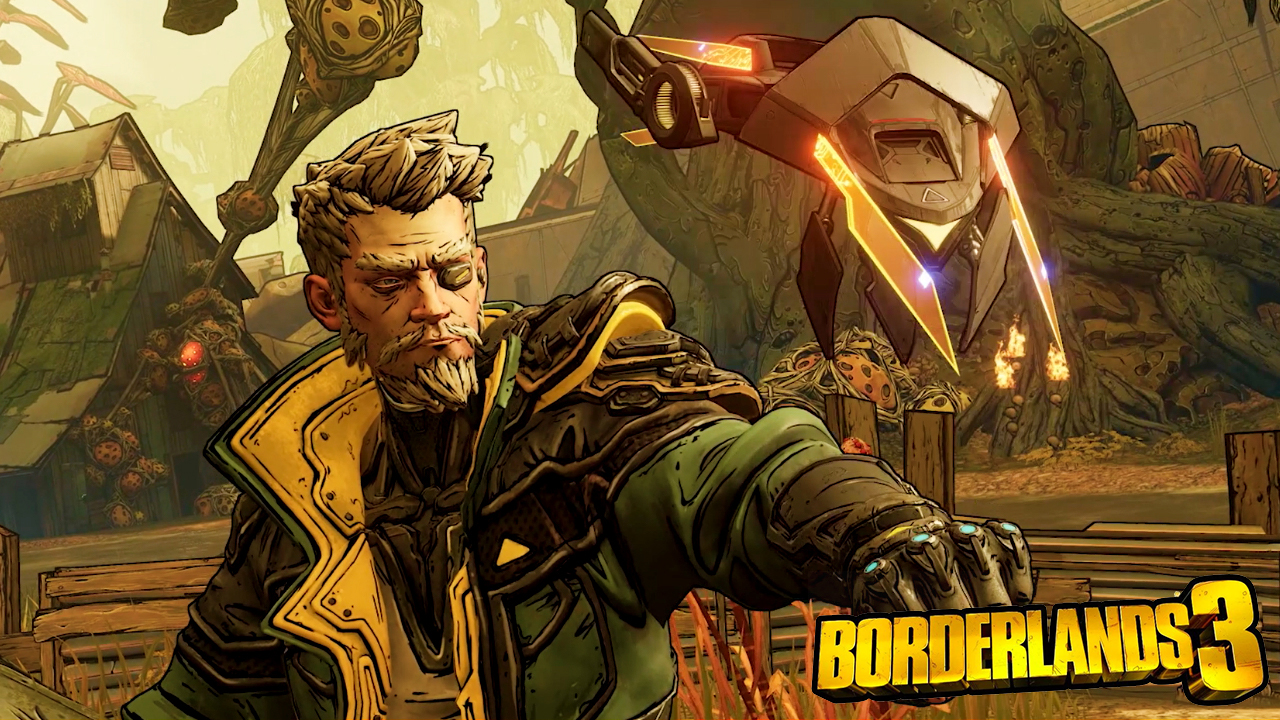 Gearbox wants fans to get acquainted with Borderlands 3‘s new Vault Hunters through a series of character profile videos. To kick things off, we’ve got semi-retired corporate hitman Zane who also happens to be every bit of Irish stereotype there is.

Zane is not only a skilled marksman, but he’s also got quite the arsenal of toys and gadgets. The best one is probably whatever he uses to create a “digi-clone” of himself, something that proves very useful both in a fight or when you just don’t have somebody to share a drink with.

You can check out the full Zane character trailer below:

Speaking of gadgets, depending on which action skill you equip, Zane can either send out a flying attack drone, create a Digi-Clone that distracts and attacks enemies, or deploy a barrier that blocks incoming fire while boosting your team’s own firepower. Too bad we only see the shield in action in the trailer.

Expect character trailers for Moze, Amara and FL4K to roll out soon.

Borderlands 3 launches on September 13th for PC, Xbox One and PlayStation 4.