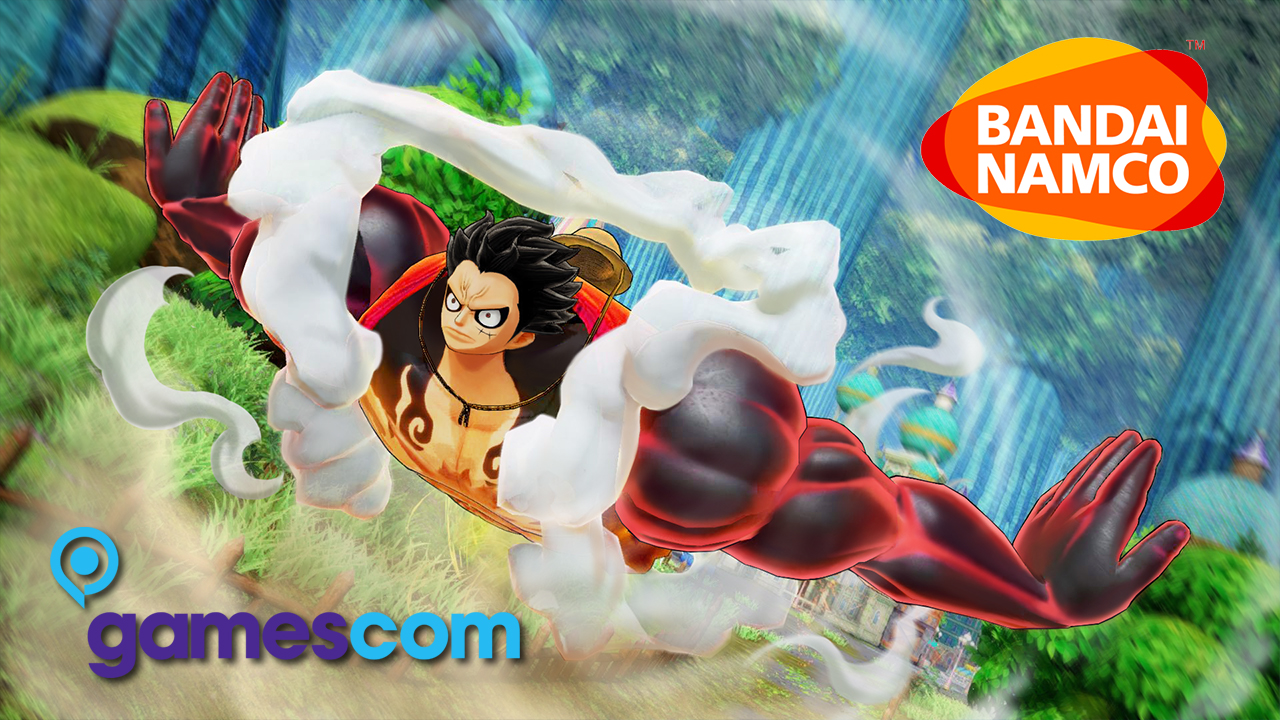 Bandai Namco has announced the details of what they’ll be bringing to Gamescom this year. Their lineup includes seven upcoming games which will all be playable at the publisher’s booth during the event.

One Piece Pirate Warriors 4 was announced to be coming to the west recently. The game will be available on PC, Xbox One and PlayStation 4. Gamescom will mark the first time the game will be playable, so we can expect gameplay videos of the anime Musou game then.

Gamescom will be held from August 20th to 24th in Cologne, Germany. Those wanting to try out the games above can find Bandai Namco in booth A40/B40 in Hall 6.