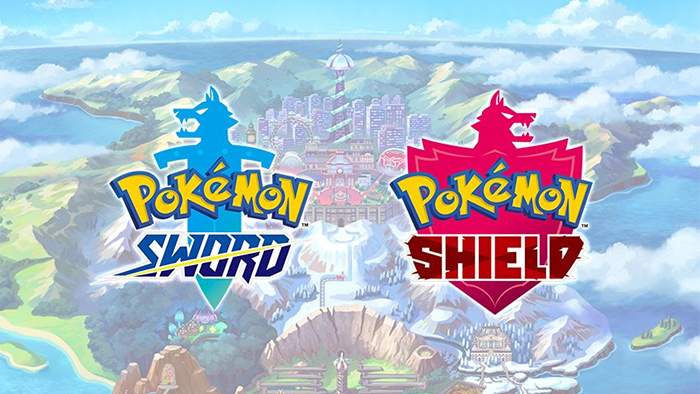 The Pokemon Company has just released a brand new trailer for Pokemon Sword and Shield that shows off a few of the new Pokemon players will meet in the Galar region. The short video also showcases the “Gigantamaxing” mechanic which takes battles to epic proportions.

Four new Pokemon were shown off (although Yamper was already revealed at E3) and we’ve listed them below together with their official descriptions:

You can see all four of them in action in the trailer below:

Gigantamaxing Changes the Game in Pokémon Sword and Pokémon Shield! ⚔️🛡️
Watch this video on YouTube.

As for Gigantamaxing, this mechanic takes the previously revealed Dynamaxing mechanic up a notch. Not only does it transform the Pokemon to a gigantic version of itself, but it also alters its appearance. During this state, extremely powerful moves called G-Max Moves are unlocked. These moves require Gigantamaxing and cannot be performed by regular Dynamax Pokemon.

The trailer also revealed that certain Gym leaders will be exclusive to each version. Sword will feature the Fighting-type specialist Bea while Shield players will have to challenge Ghost-type expert Allister.

Pokemon Sword and Shield will be launching on November 15th exclusively for the Nintendo Switch.