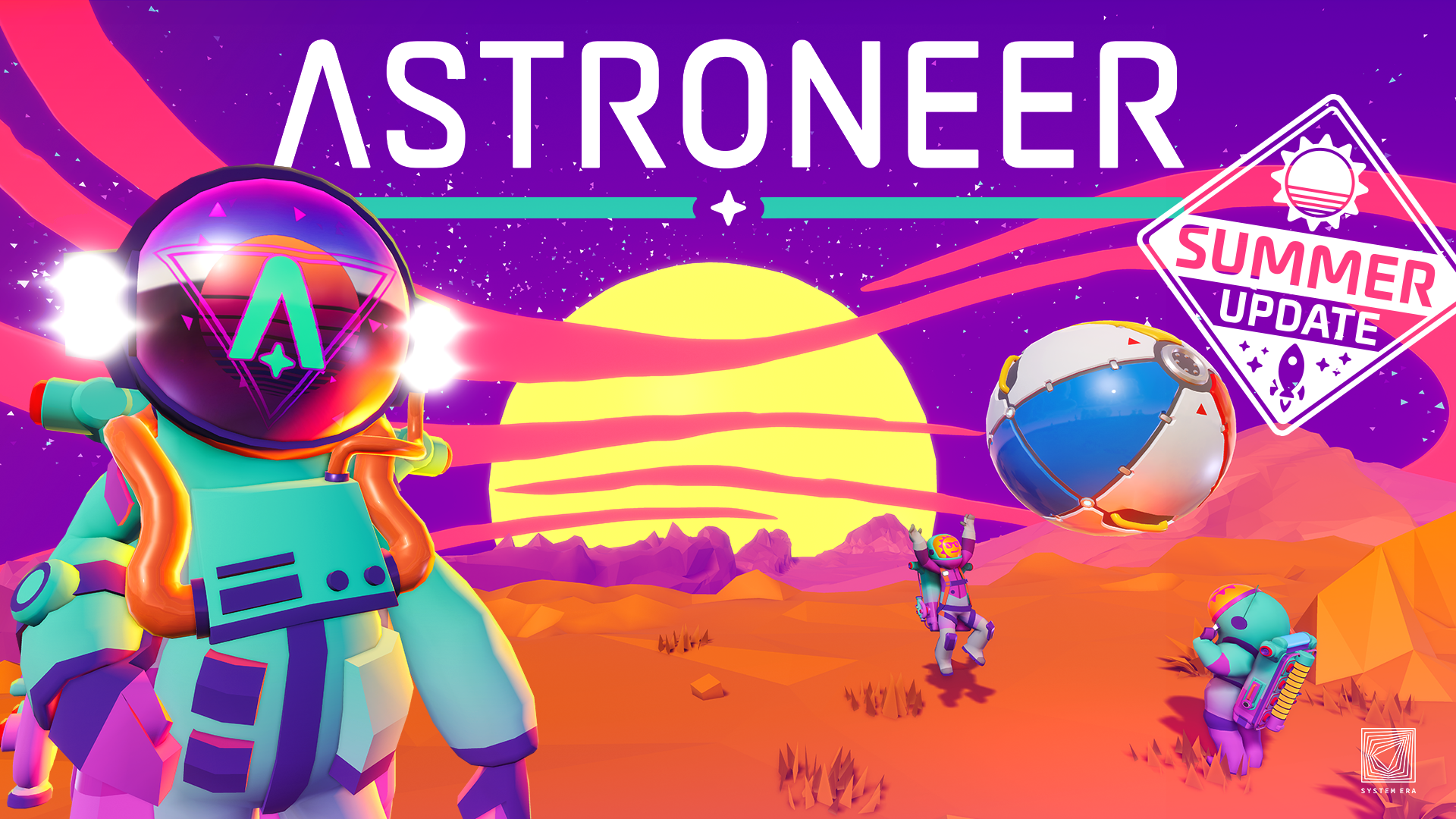 Readings from the Northern Hemisphere of EXO Dynamics HQ indicate that we are entering into what could be called the “Summer.” Although it may be an entirely different set of seasons that you encounter on each of the worlds you visit, we have nonetheless decided to celebrate this change of (our) seasons with an influx of new schematics for our hardworking Astroneers, in both practical and recreational capacities. Please feel free to purchase and enjoy them in a proper and responsible manner! We are also pleased to release to you a pair of chromatic combinations in both helmet and visor varieties with matching palettes. We hope that you find them pleasing to the eye, and that the resultant satisfaction is an enhancement to your exploration and engineering goals.

The EXO Recreational Sphere and Recreational Canopy have been added to the game! There are also reports of special edition versions of these spheres scattered throughout Arid type planets! EXO Dynamics is not responsible for harm caused by hazards encountered while searching for this item.

Printed from: Medium Printer
Resource Cost: 1 Aluminum Alloy, 1 Rubber
Byte Cost: 4,500
There are also reports of special edition versions of these spheres scattered throughout Arid type planets! EXO Dynamics is not responsible for harm caused by hazards encountered while searching for this item.

There have also been a number of items to help Astroneers with storage, and building bases! 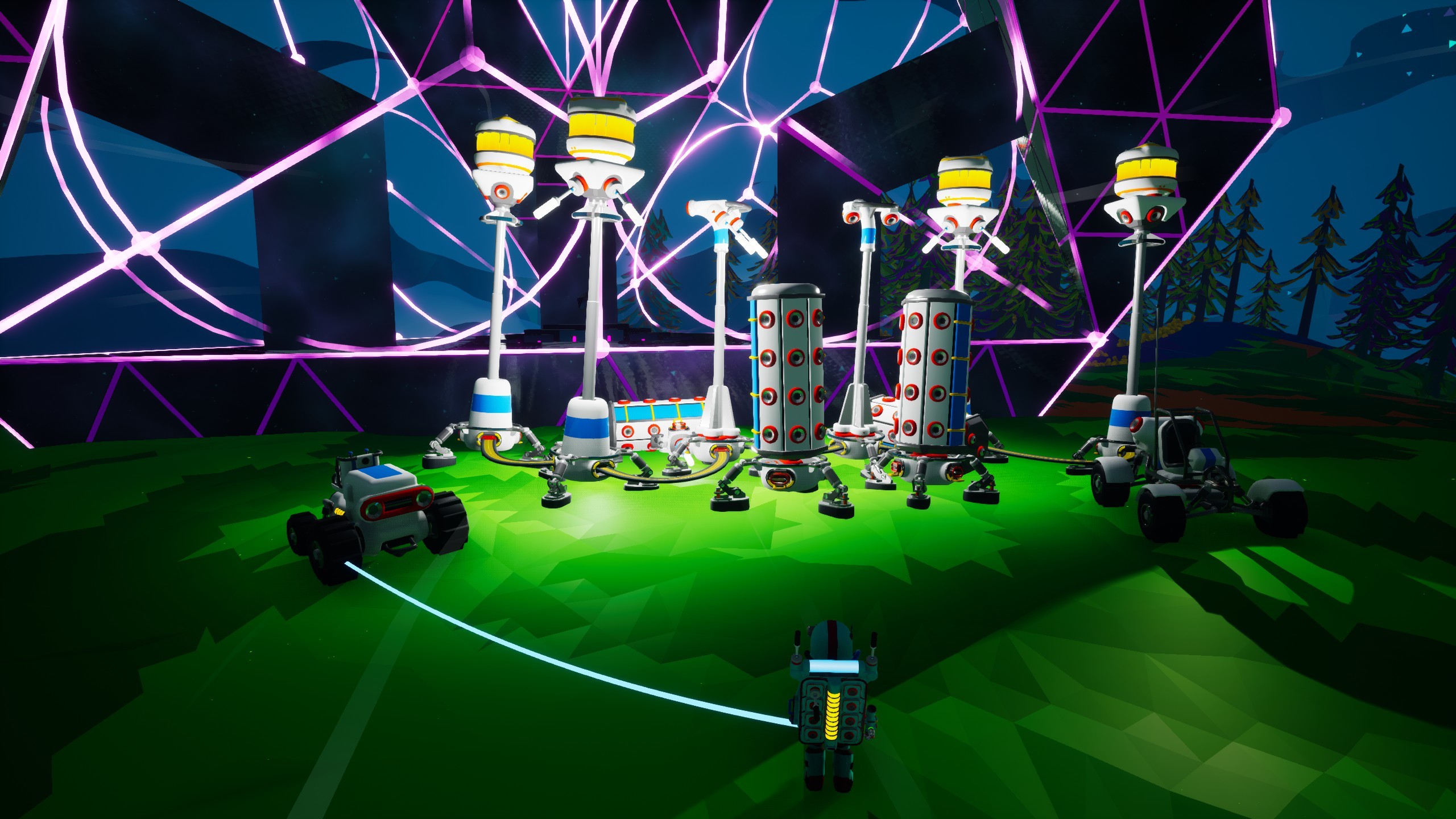 A new lighting item, the Floodlight, has been added to the game to help Astroneers in dark environments! 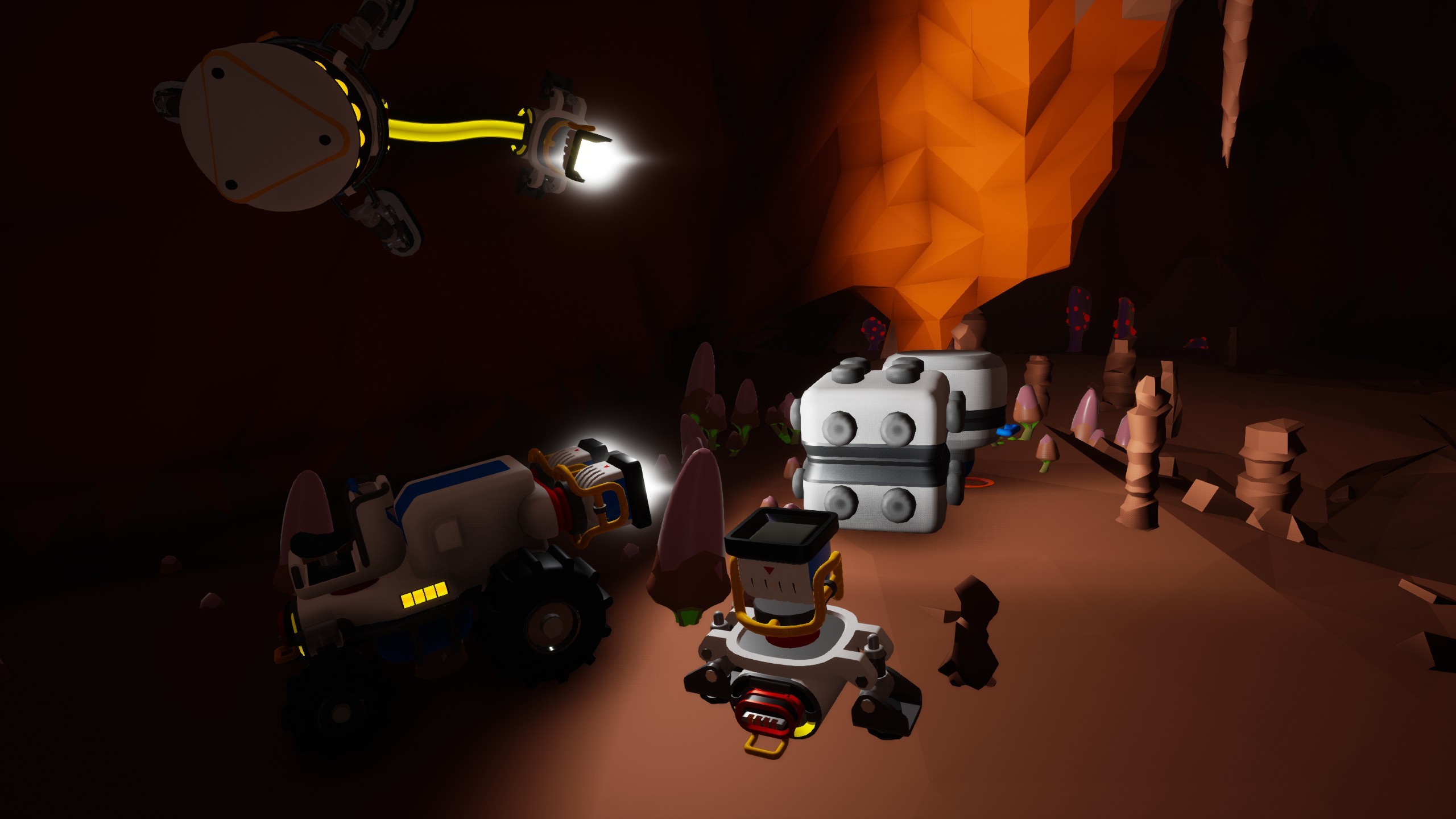 Summer themed Palettes and Visors have been added to the game! Log in before August 31st to acquire them!

These Summer “Sunset” and “Sunrise” themed Palettes and Visor sets are only available for a limited time. In order to unlock them for your account, make sure you log in on your platform(s) of choice before the end of the Summer, (August 31st, 2019) because after that point they will become unavailable to unlock. 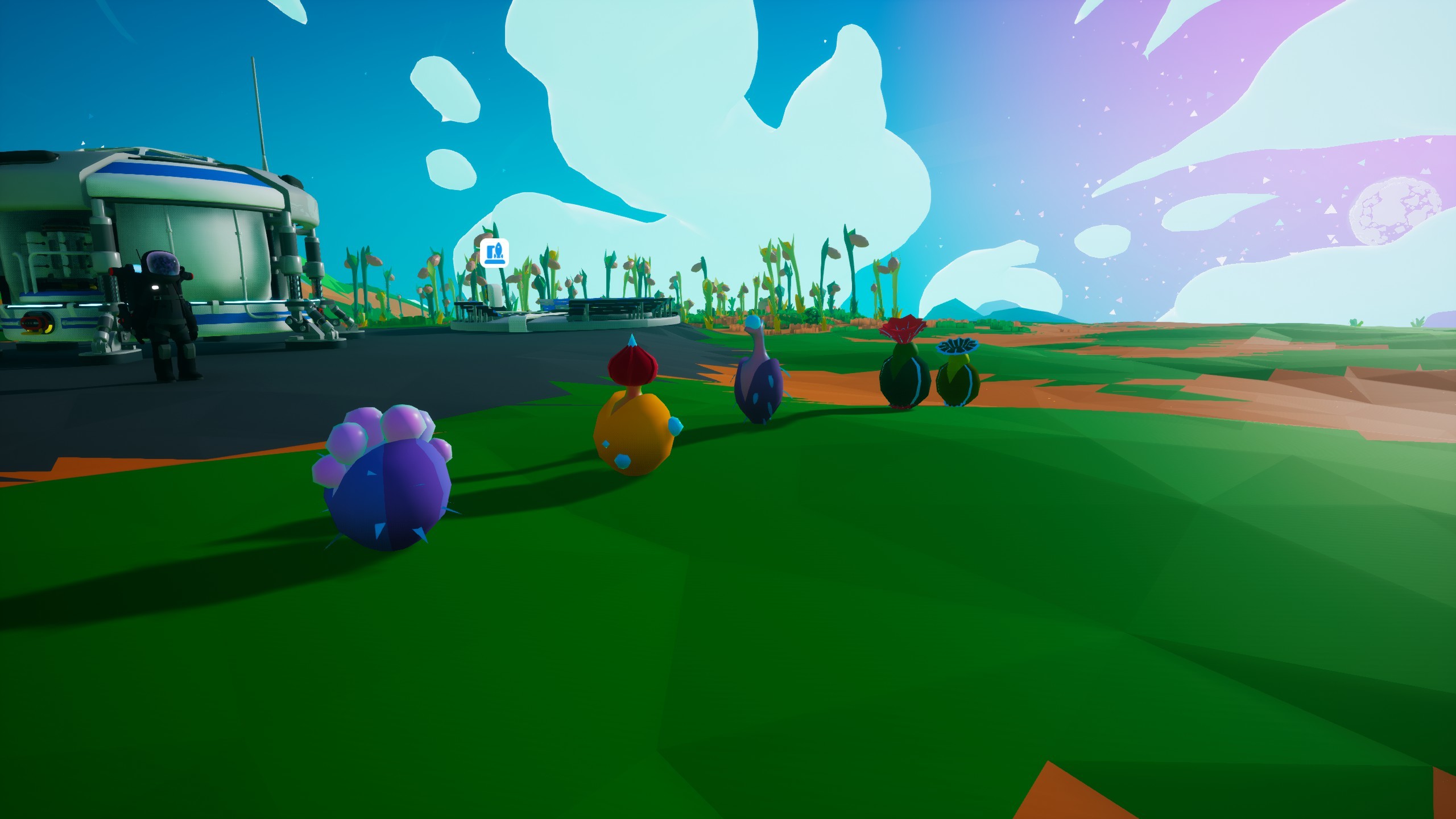 An unexplained phenomenon is causing previously seedless “hazards” to very rarely drop what we at EXO Dynamics are calling “Mutant” seeds. While these seeds are too anomalous to be properly scanned as research, we have found that the resulting plant that spawns from them carries none of the dangerous traits of its parent, and is instead docile and – well – harmless, and multiple Astroneers have been recorded utilizing them for decorative purposes. Look for these fascinating new finds as potential drops from:

The Terrain Tool reticle decal has been updated to better aid deformation.
This new Terrain Tool decal has gotten a visual overhaul, allowing one to better respond to the relative angle of your environment! The functionality of the terrain tool remains unchanged, but this new visual should help when trying to manipulate terrain.

A slew of vehicle QOL adjustments have been implemented. EXO firmware updates to the locomotion systems in each of your vehicles has given them improvements to handling and a vastly increased ability to execute maneuvers. Executing “donuts,” and “sick tricks” should now be much easier.

In addition to vertical and lateral bending (pitch and yaw), cables can now twist (roll). This tolerance is limited to 15 degrees.

The following bugs have been fixed as of version 1.2.0.0

Thanks for checking out the Summer Update! Stay tuned for details about updates for the next few months! And while you are at it, watch the most recent episode of the SES Vlogs!