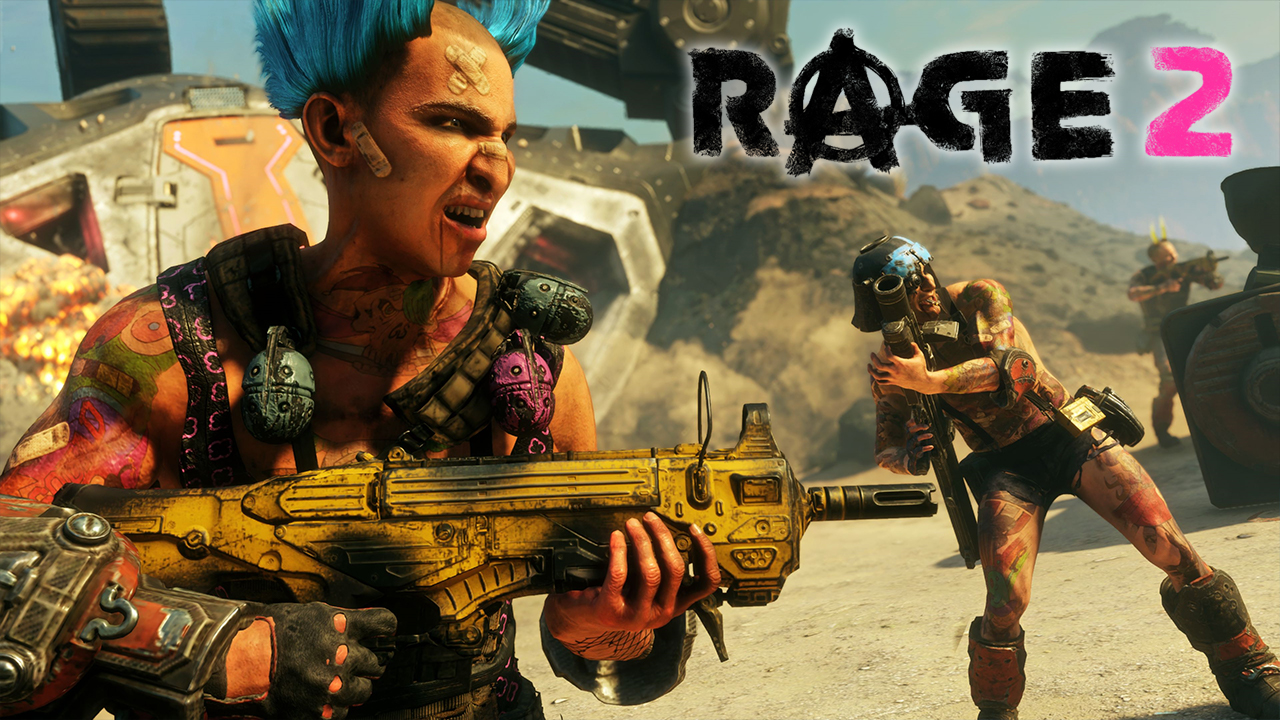 With Rage 2‘s release just over a week away, Bethesda has released the game’s system requirements to give anticipating players the chance to make sure their rigs can run the game properly. If you’re planning to jump into the wasteland for some fast-paced running and gunning at launch, you’ll want to check the required specs right away.

Here’s what you’ll need under the hood to run the game:

What’s odd about the announced specs is that it does not specify the targeted resolution, framerate and graphics settings for either the minimum or recommended requirements. Recommended usually means 1080p, 60 fps at high settings, but that would also mean that it will take a pretty beastly rig to run the game at either 1440p or 4K.

In other news, Bethesda has confirmed that the game has already gone gold, which should minimize the chances of a delay. Plus, they’re giving away a custom Dreamcast (that’s actually a custom PC housed in a black Dreamcast shell) that can actually play Rage 2. To get a chance to take this awesome item home, you’ll need to follow and retweet the game’s official Twitter account, which you can find below:

Follow and RT for a chance to win this custom Dreamcast — and yes, it actually plays #RAGE2! https://t.co/0PRi91zYfI pic.twitter.com/oNRYt5sJW2