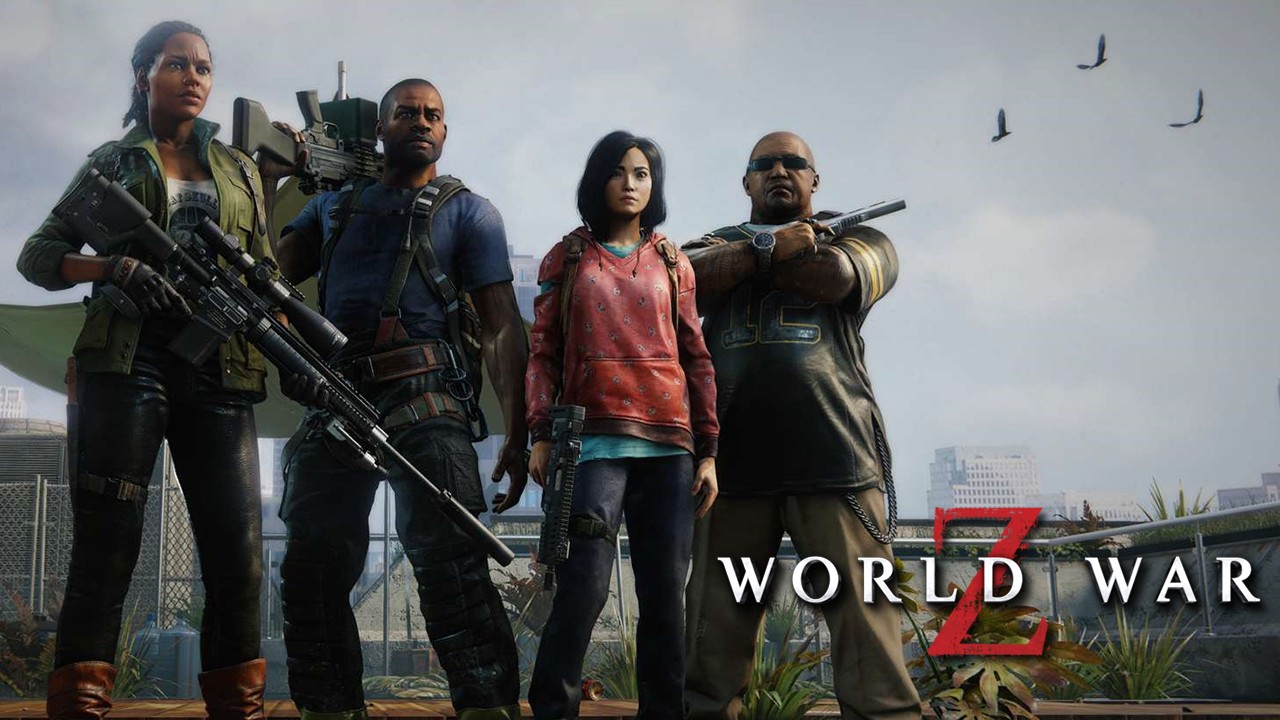 World War Z is launching in just a few days and if get the game before it does, you’ll be receiving three golden guns and The Lobotomizer, or ‘Lobo’ for short. Fans of the novels that inspired the movie that inspired the game will recognize the iconic melee weapon that was crucial in the fight against the zombie hordes.

The pre-order pack includes golden variants of the 1911 Protector, Keris V10 SMG, and ARK-103 Assault Rifle, plus the Lobo. This offer is applicable to pre-orders on all three platforms. You can see all four weapons below: 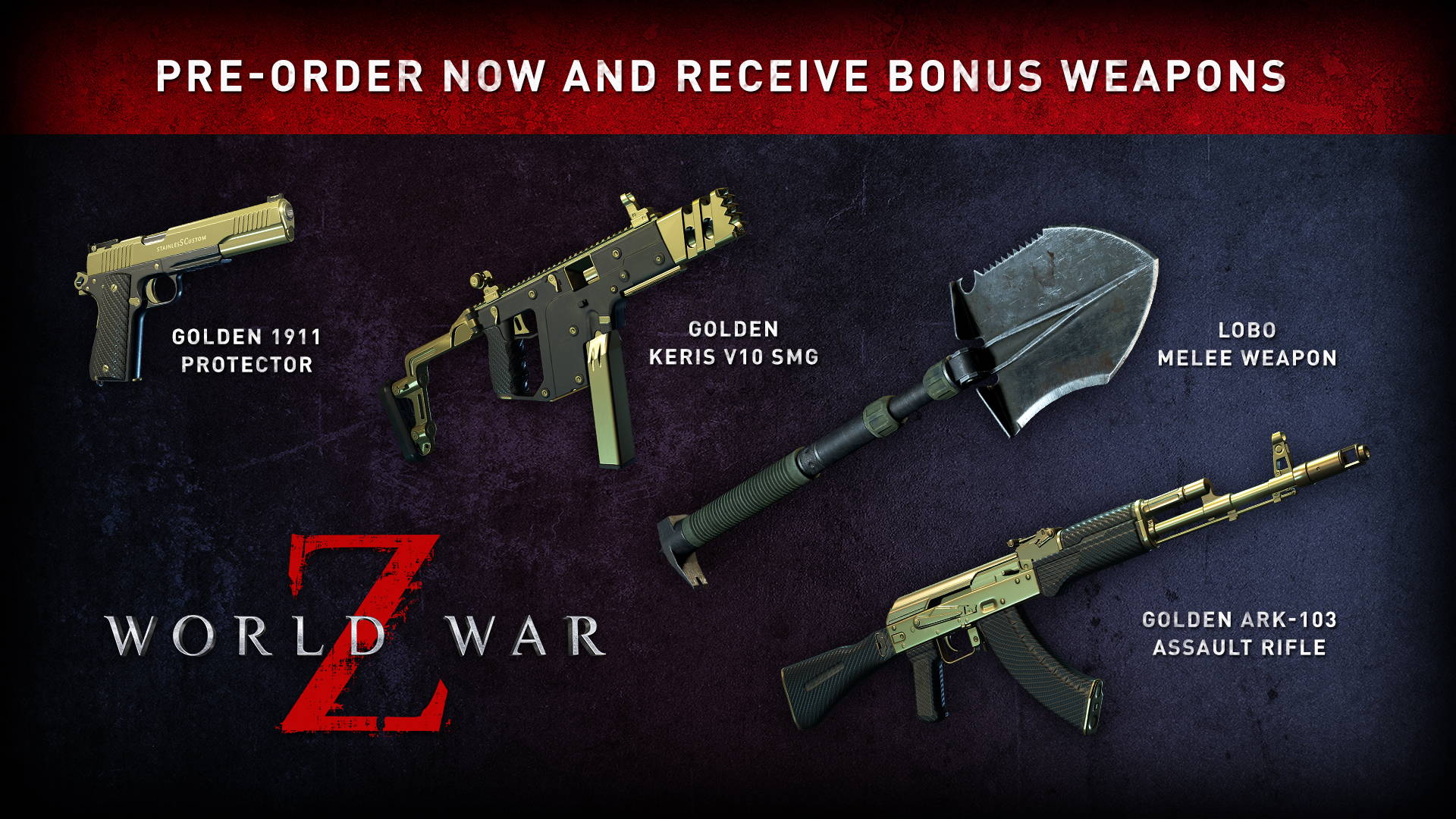 If you’ll be playing on PC, you’ll want to make sure that your rig can run the game with no problems. Surprisingly, those hundreds of zombies running amok at the same time on your screen won’t require high-end specs. You can check the full system requirements below:

World War Z launches on April 16th for PC, Xbox One and PS4.