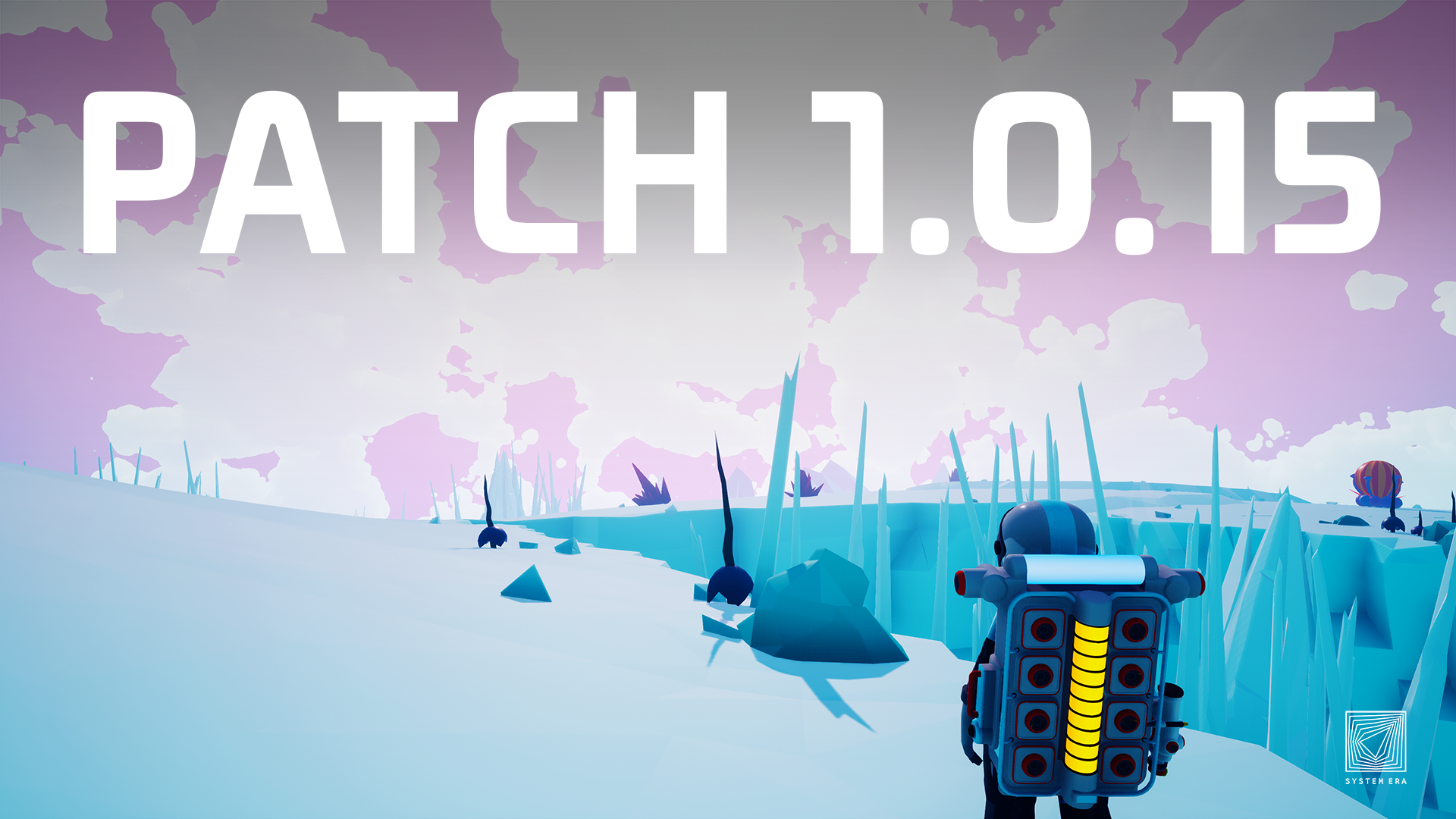 This patch includes a large update to networking code to improve performance in multiplayer sessions. Hosts should no longer see huge performance drops when clients join their games!

Also if you haven’t heard already, Astroneer is nominated for FIVE Webby awards! We could use your vote to bring the awards home, so head over here (VOTE HERE)[blog.astroneer.space] for more details about what categories and how to vote!

Thanks for reading and I look forward to kickstarting the youtube channel back up soon with a new post 1.0 vlog with more details about our next update!