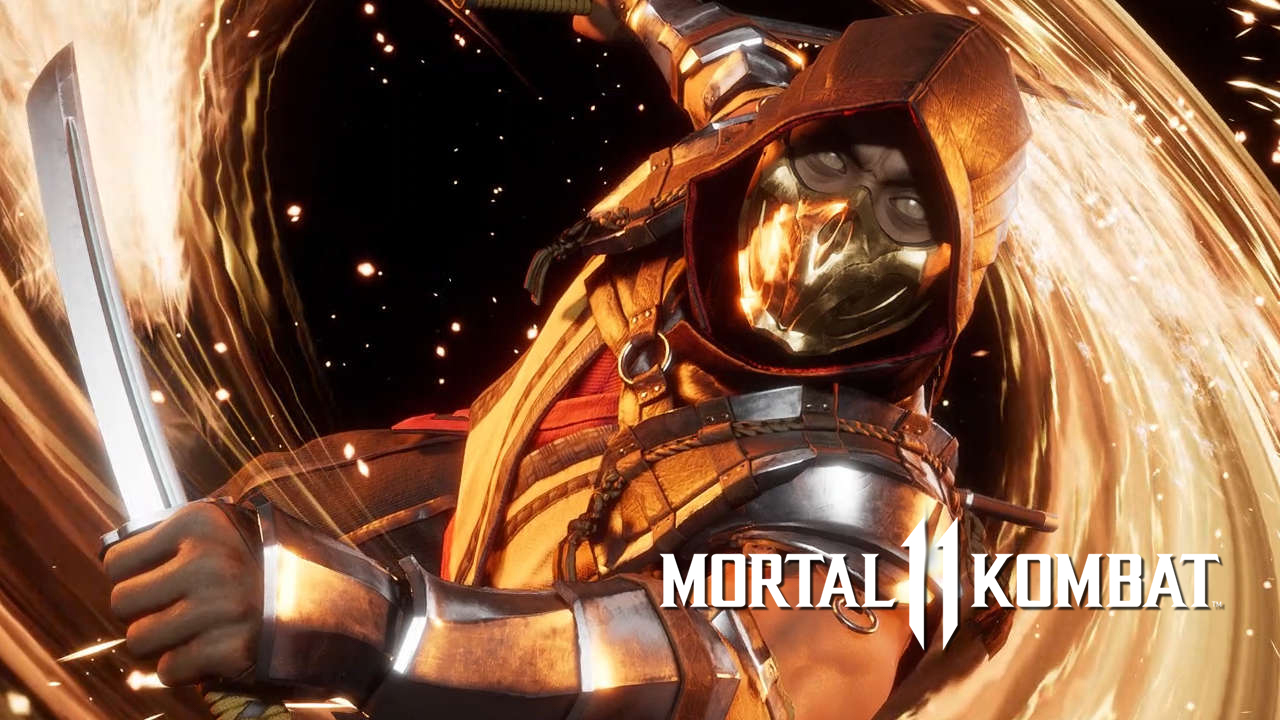 Even though Mortal Kombat 11 is still about a month away from release, fans will have the chance to sample its over-the-top violence and gore later this week in the pre-order beta. If you’re one of the many who are excited to get your hands dirty with the latest entry in Netherrealm’s legendary series, we’ve got quite a few details that you’ll want to know.

Before we start, we’ll get the your hype train going with the beta trailer first. Check it out below:

The beta is scheduled to take place on March 28th to 31st worldwide. Unfortunately, Netherrealm still hasn’t revealed the exact times when the beta will start and end. They’ll probably announce it closer to the start of the beta.

This is a pre-order beta, so the only way to get guaranteed access is by pre-ordering the game. WB Games also wants to remind you that if you’ll be getting your copy from a retailer, you’ll need to ask the retailer to make sure that your copy comes with a beta code.

Unfortunately, it doesn’t seem like players will be able to pre-load the beta client. The beta FAQ says that although beta codes can be redeemed before the beta starts, players can only download the Mortal Kombat 11 beta when the beta officially begins.

Only 5 characters will be available during the beta — Baraka, Jade, Skarlet, Kabal, and Skorpion. Although that’s a very thin roster, there’s a great amount of variety in the choices to enjoy. Still, I’m sure a lot of people will be disappointed that their main won’t be playable during the beta.

The beta trailer also revealed that players will be able to play around with the new Kustomize option where they can equip characters with different costumes and gear. The Klassic Tower mode will also be playable in which players are pitted against a set number of randomly chosen opponents.

With a month of waiting ahead for the full release, the beta will be a great chance for fans to satiate some of the bloodlust already boiling up inside. Of course, if for any reason you can’t pre-order the game by the time the beta goes live, then you might need to stick to MKX for now.