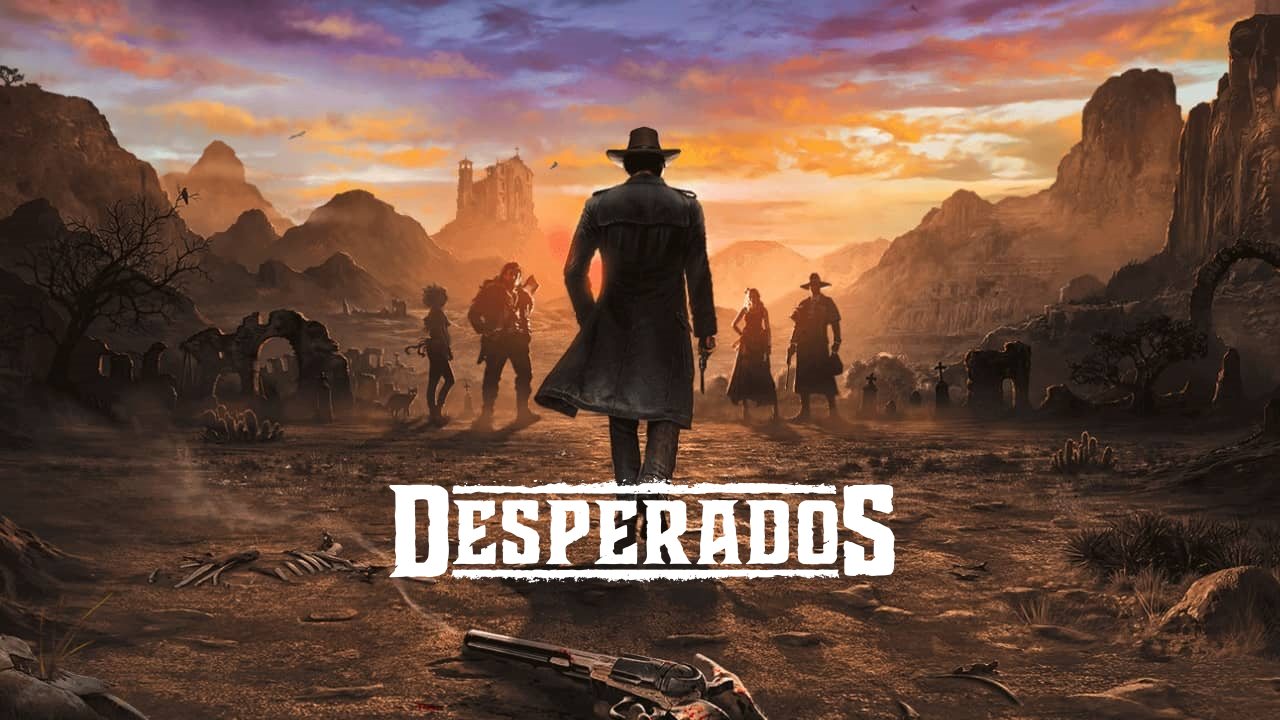 Mimimi Productions, the devs behind Shadow Tactics Blades of the Shogun, was commissioned by THQ Nordic to revive the Desperados series. Shadow Tactics itself was a homage to Desperados, and also the Commandos games, which makes Mimimi a great choice for Desperados 3.

The game was announced back in August and will arrive 13 years after the series’ last entry, 2006’s Desperados 2 Cooper’s Revenge. The new installment will take players back to the ruthless Wild West controlling a ragtag band of unlikely heroes hunted by outlaws and lawmen alike. Players will need to use stealth and each character’s skills to take on sandbox missions with multiple solutions and paths.

You can check out the reveal trailer shown at Gamescom 2018:

The game shows similarities to Hitman in that the missions are actually sandboxes and can be approached using different methods. It is however more tactical in nature given that the gameplay is presented from a top down perspective and players control 5 characters with different skills, as opposed to Hitman’s one. Series protagonist John Cooper returns with his trusty knives, and THQ has promised more returning characters plus all-new ones.

You can also get a feel of the gameplay with the sampler below courtesy of Gematsu:

THQ Nordic has announced that the game will launch some time this summer, although they haven’t given an exact date yet. It will be available on PC, Xbox One and PS4.

The post Step Back into the World of Western Tactical Gunfights in Desperados 3 appeared first on AllKeyShop.com.