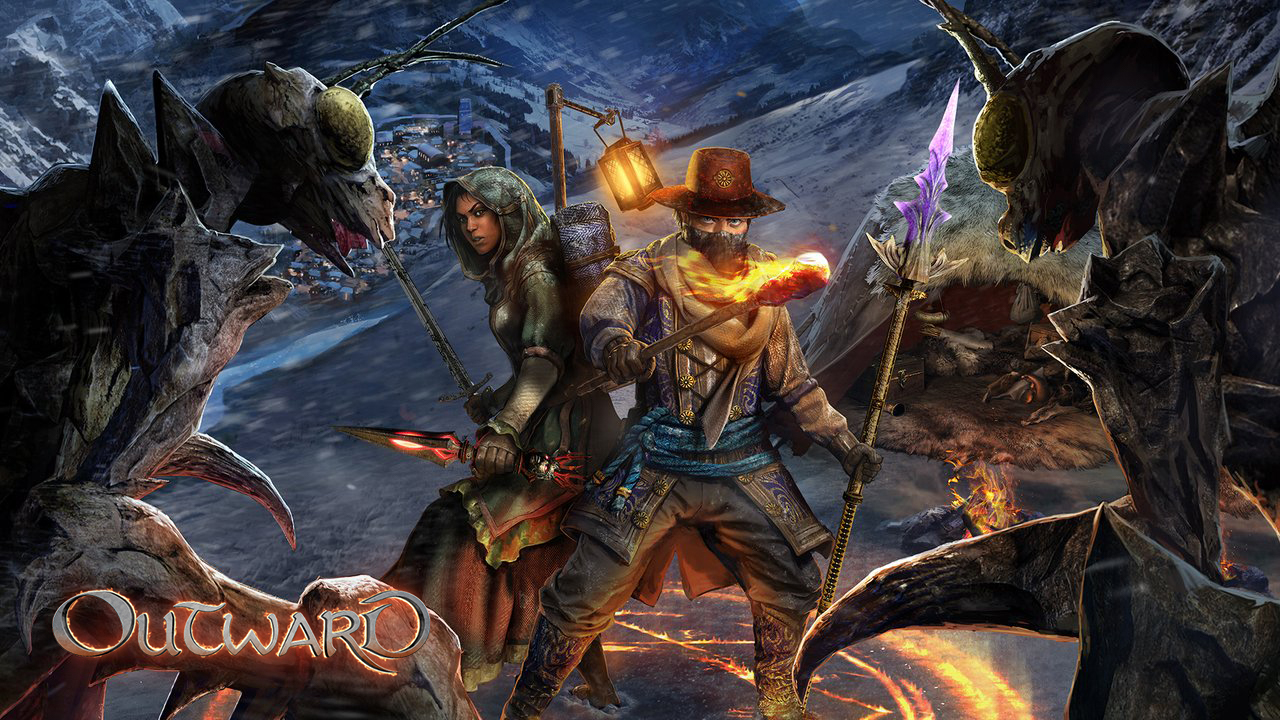 One of the things open-world RPG Outward wants to stress about your character in-game is the fact that you’re a nobody. You’re no chosen one nor a king or even some pre-destined hero. And the great thing about being a nobody is that you’re not the only one in the world, making this game well-suited for co-op. And that’s one of the areas where the game shines as we see in the game’s latest dev diary (released via IGN).

The video starts off with a sentiment most co-op fans know all too well — co-op role-playing games are rare nowadays. Then we get a preview of how split-screen co-op works in Outward. Players can drop-in and out at almost any point, bringing their own character with them or creating a new one upon joining the session.

You can check out the full dev diary below:

Players are allowed to go their separate ways as long as they stay in the same region. Staying together however makes the most sense. For one, the game scales the difficulty for the additional player, making combat a lot more challenging if you go at it alone while in co-op. Then there’s the fact that your friend can revive you if fall to an enemy, making sticking together all the more beneficial. You can also better manage different aspects of the game such as combat, exploration and inventory as a team.

However, developer Nine Dots Studio acknowledges that most of the players bound to pick up the game will be playing solo. The great news is that the game can be played on your own from start to finish. Still, it’s always good to have the option to bring a friend in whenever one is available.

The post Check Out How Co-op Works in Outward in the Latest Dev Diary appeared first on AllKeyShop.com.