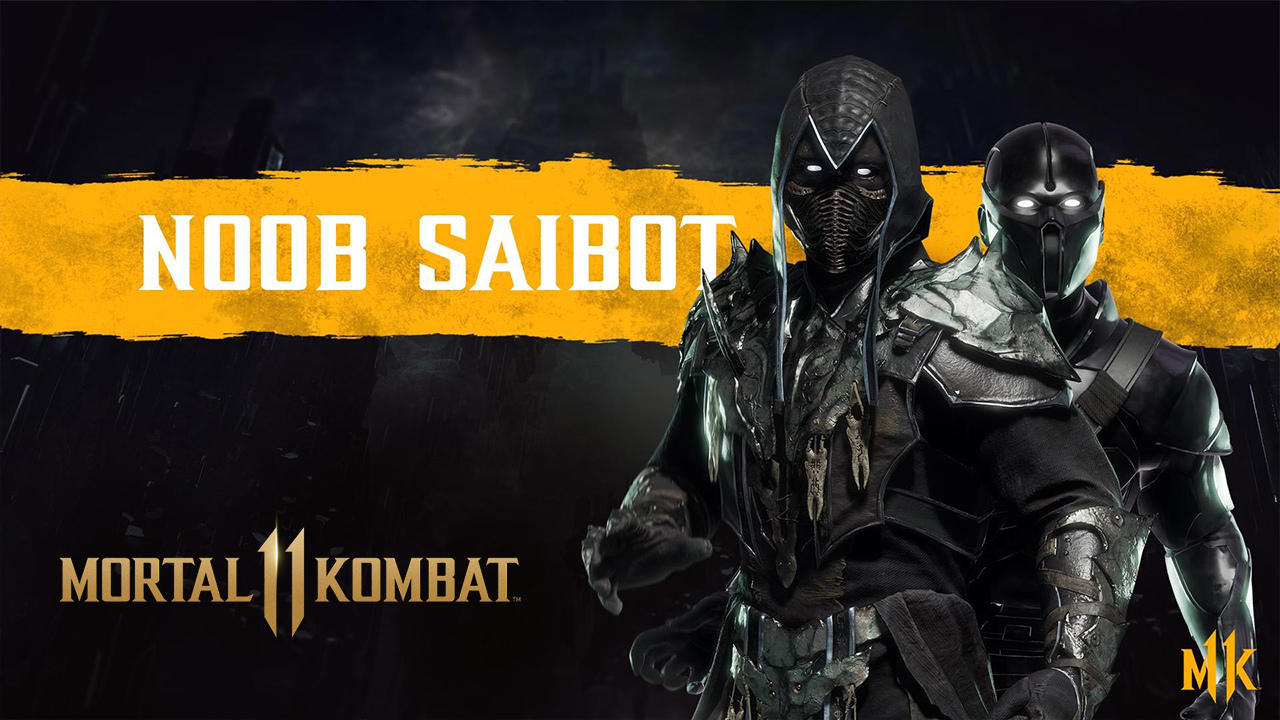 Another expected returning character has been revealed for Mortal Kombat 11. This time around, Netherrealm Studios is showcasing the dark ninja, Noob Saibot, who can summon a shadowy double in several of his special moves to dish out flashy bone-shattering and flesh-rending combos. He can also create portals which he uses to great effect.

In case you’re not that familiar with the lore, Noob Saibot is actually the original Sub-Zero from the very first game. He killed rival ninja Scorpion. Scorpion was resurrected by Quan Chi and then killed Sub-Zero to get revenge. Sub-Zero was resurrected by Quan Chi as well, but his brother had already taken the mantle of Sub-Zero so he had to rename himself to Noob Saibot and change up his moves. His name is actually the last names of the co-creators of the series, Ed Boon and John Tobias, spelled backwards.

You can check out his full reveal trailer below:

His shadowy double plays a big part in his fatality. It might not be as flashy as some of the previously revealed ones, but getting ripped apart from the inside out will definitely take any enemy out of commission. You also see some banter between him and his younger brother, the new Sub-Zero, at the start of the clip. As you can probably deduce, these two siblings don’t really get along well.

Netherrealm also recently revealed the shape-shifting Kotal Kahn in a separate trailer. Kahn is the Emperor of Outworld and instead of bringing the beatdown in his trailer, he actually gets his rear end handed to him by Jacqui Briggs. You can check out his trailer below:

Netherrealm has also revealed that Shang Tsung will be the game’s first DLC character. His MK11 incarnation will be played and voiced by Cary-Hiroyuki Tagawa. Yup, that’s the same guy who played Shang Tsung in the 1995 Mortal Kombat movie. 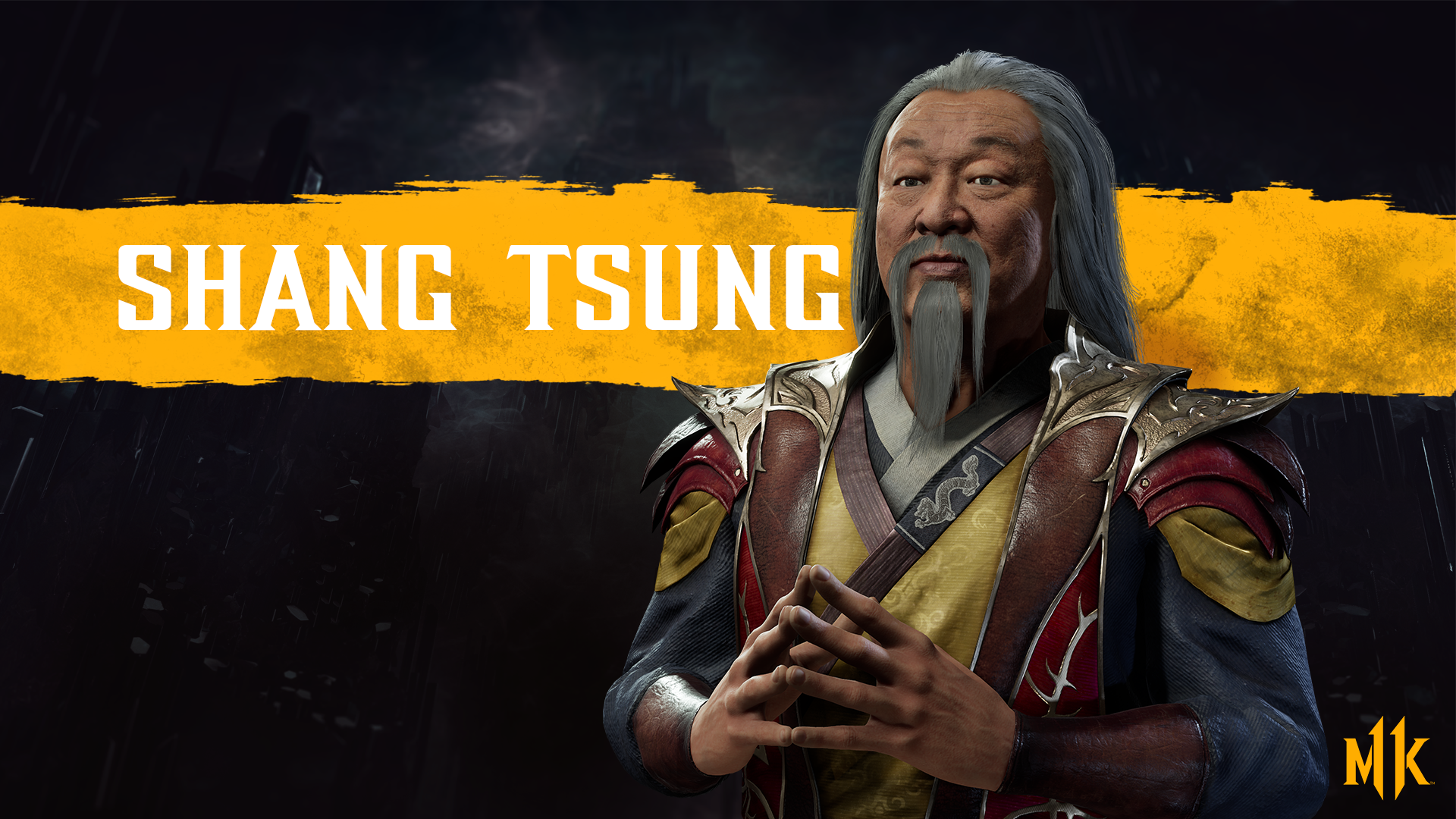 Mortal Kombat 11 is set to launch on April 23rd for PC, Xbox One, PS4 and Switch. Pre-ordering will get you Shang Tsung’s boss, Shao Kahn, as a bonus, plus access to the upcoming beta. You can read more about the beta here.

The post Noob Saibot will Rip Enemies from the Inside Out in Mortal Kombat 11 appeared first on AllKeyShop.com.