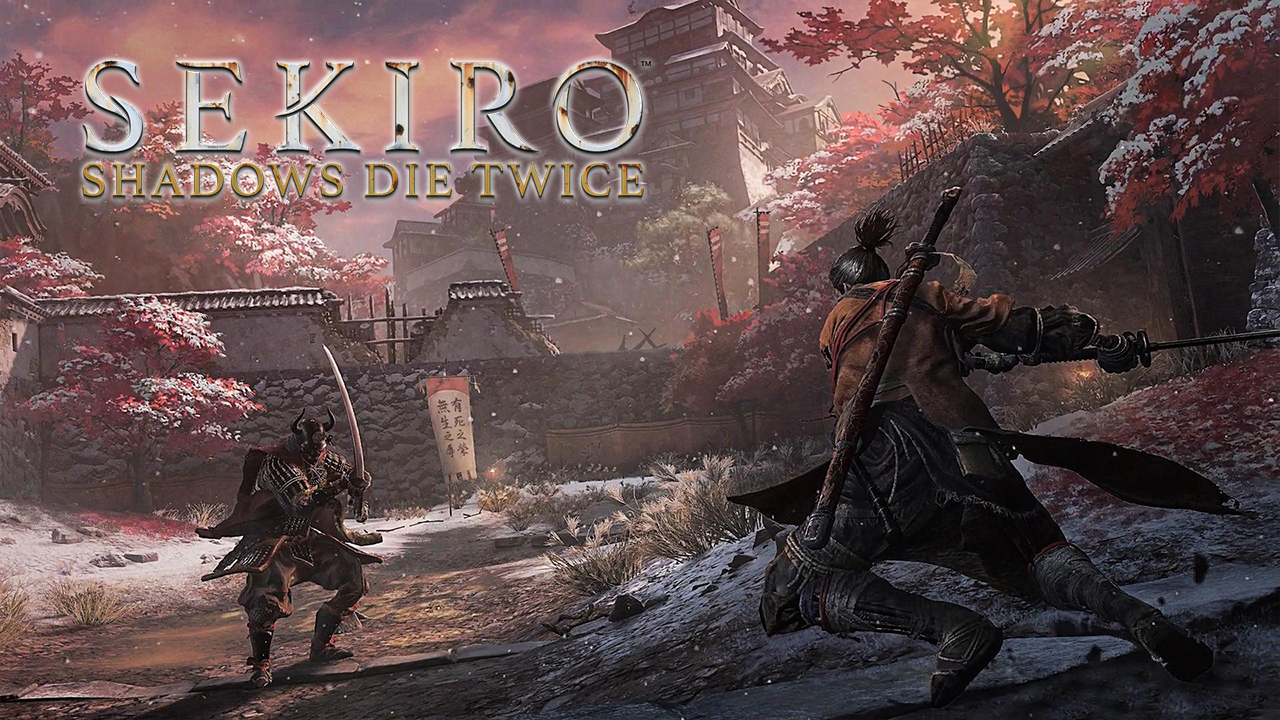 Given it’s still about two weeks before the game’s release, some might argue that FromSoftware releasing the launch trailer for Sekiro Shadows Die Twice today was a little premature. But honestly… who cares?! If this trailer doesn’t get you hyped up for the game, then maybe nothing ever will.

The trailer is a montage of cutscenes and some pretty epic boss fights. There’s a gigantic bull with something that looks like a burning hay bale tied to its horns. There’s also a masked samurai warrior, a ghostly man with a hand cannon, a giant that can fling a ceremonial bell like it was nothing, and all kinds of other baddies.

I can’t help but feel that FromSoftware missed out when they decided to use western music instead of the game’s own brilliant sound track. I’m also sure a lot of western fans would have preferred hearing the Japanese dialogue with subtitles conveniently appearing at the bottom. Still, it’s an epic trailer just as it is and will definitely get anticipating fans all the more excited for its release.

Sekiro Shadows Die Twice is set to launch on March 22nd for PC, Xbox One and PS4.