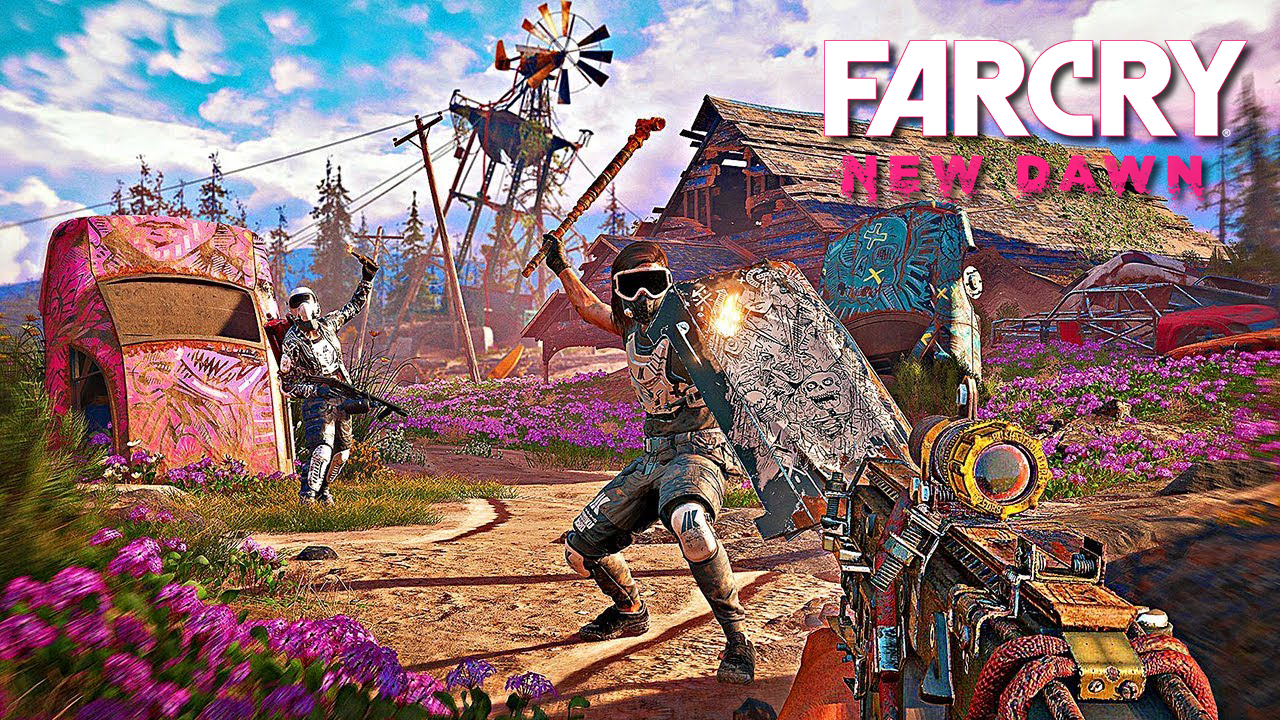 Far Cry New Dawn is a bit of a weird entry in the series. First of all, it’s a direct sequel to the last game, a concept unheard of in a series of stand-alone adventures. Second, it feels almost like the same game as Far Cry 5, just with a heavy splash of pink. It’s no wonder even fans of the series don’t know what to make of the game at this point.

The good thing is that a few critics have already sampled the game and have given their opinions on just how good it is. In case you’ve been having a hard time deciding whether you want to pick this one up or just skip it altogether, here’s a review round-up that could help you finally make the final call.

“Far Cry 5 was my least favourite of series thus far; New Dawn, conversely – and perhaps bizarrely – just might have stolen the top spot.”

“The core formula of this series holds up, but New Dawn struggles to make worthwhile contributions to it.”

“For its part, New Dawn is a palatable but unremarkable spin-off that feels like it could have achieved so much more.”

“While it’s good fun at times, New Dawn is really just a quick trip back to Far Cry 5’s Montana that hasn’t changed much beyond a post-apocalyptic paint job.”

“New Dawn is by no means a bad game, but it’s muddied, to the point that it becomes harder to see its best colours.”

“Far Cry New Dawn shares a lot of great similarities with Far Cry 5, but it’s the minor tweaks that allow it to stand as its own title.”

“Far Cry: New Dawn cuts away some of the bloat of its predecessor Far Cry 5, to deliver a cleaner, more focused experience.”

“Neither the premise nor the execution of the setting and story ever justify the project, but for fans who haven’t tired of the series’ formula yet, you can’t really go wrong with more of the same when it’s well done.”

And there you have it! Although the critics seem to think that the game’s existence isn’t well justified based on how much it pushes the series forward, they do seem to agree on the fact that it is well-executed. If you enjoyed Far Cry 5, this is probably something you’ll have a fun ride with.