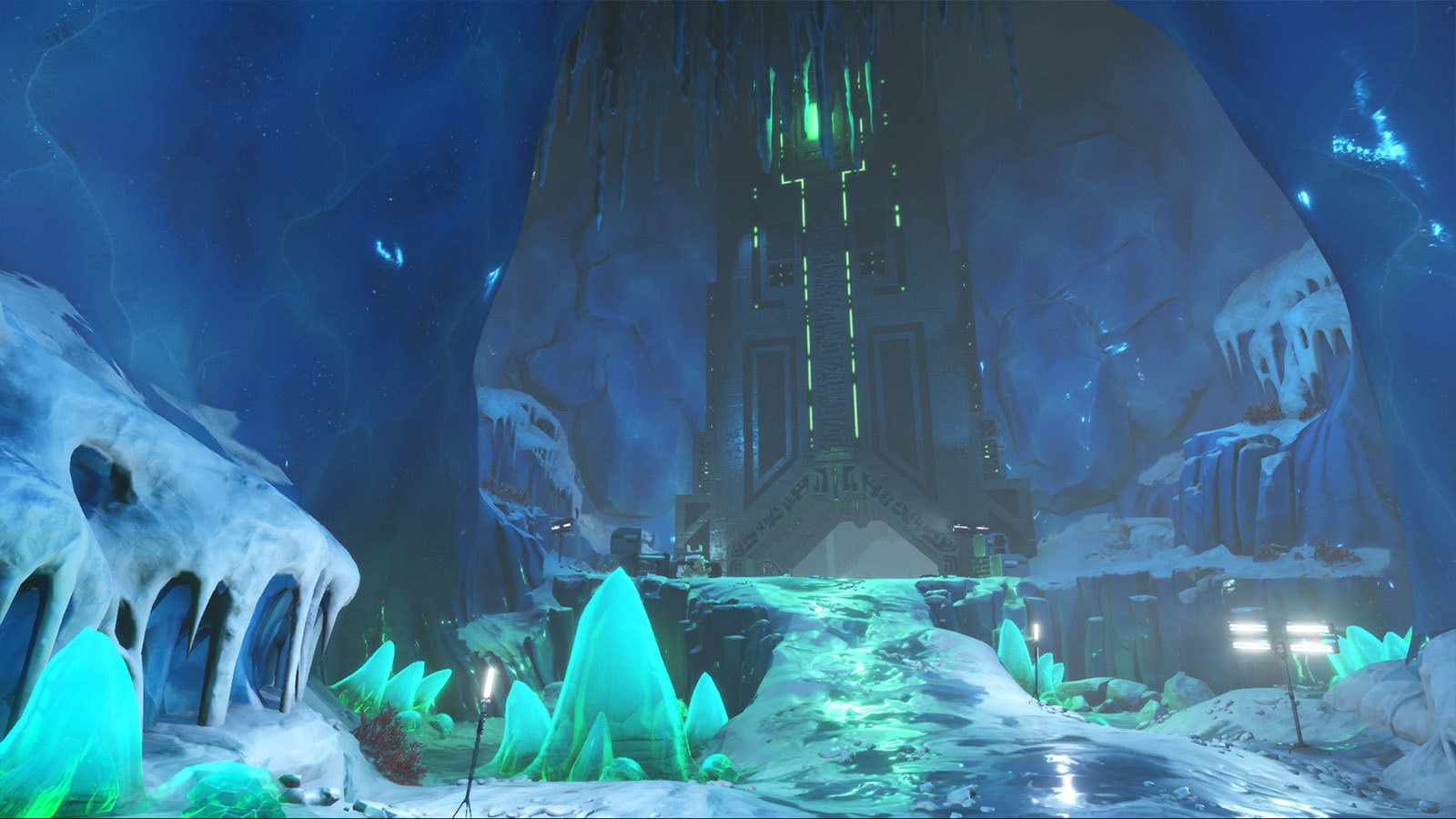 A small update has been released! This update is not a major feature release. It contains some bug fixes and improvements, and tries to fix some (but not all!) of the issues your feedback revealed after Below Zero release.

This update also serves to test our new triple-store build deployment system. This system sends the update to each of the Epic, Discord, and Steam stores at the same time. We want to make sure it is working properly before we release a major feature update.

Please keep sending us your feedback! We’d love to hear from you in the in-game feedback system (press F8 while playing), on our forums[http//subnautica+forums], or in our Discord chat[discord.gg]. Below Zero is still full of bugs, but with your continued feedback we will whittle them away during Early Access.