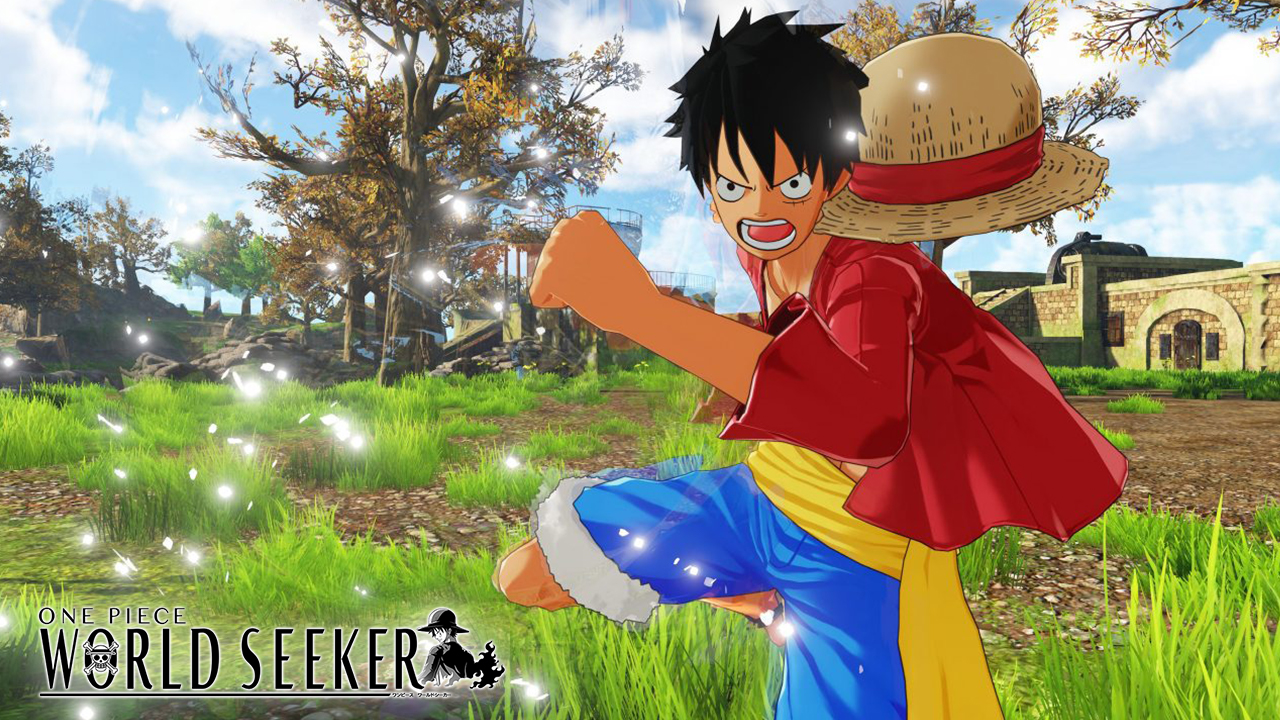 Bandai Namco is gearing up to celebrate Jump Festa with an all-new adventure featuring everybody’s favorite pirate crew entitled One Piece World Seeker. And, to hype anticipating fans up even more, they’ve just released a new trailer for the game that gives an extensive look at what it’s all about.

The lengthy trailer lasts nearly five minutes long and gives us peek at the game’s open world, it’s characters, what combat looks like, and how progression works. We also get a taste of Luffy’s crazy moves and the game’s original story. You can check out the full trailer below:

The game features a true open world that offers multiple paths and can be freely explored. Stealth elements have also been added with Luffy having the ability to see enemies from behind walls with the use of the Observation Haki. Luffy will also be able to use some of his abilities to make traversing the game world a whole lot faster and easier.

One Piece World Seeker is set to launch on March 15th for PC, Xbox One and PS4.