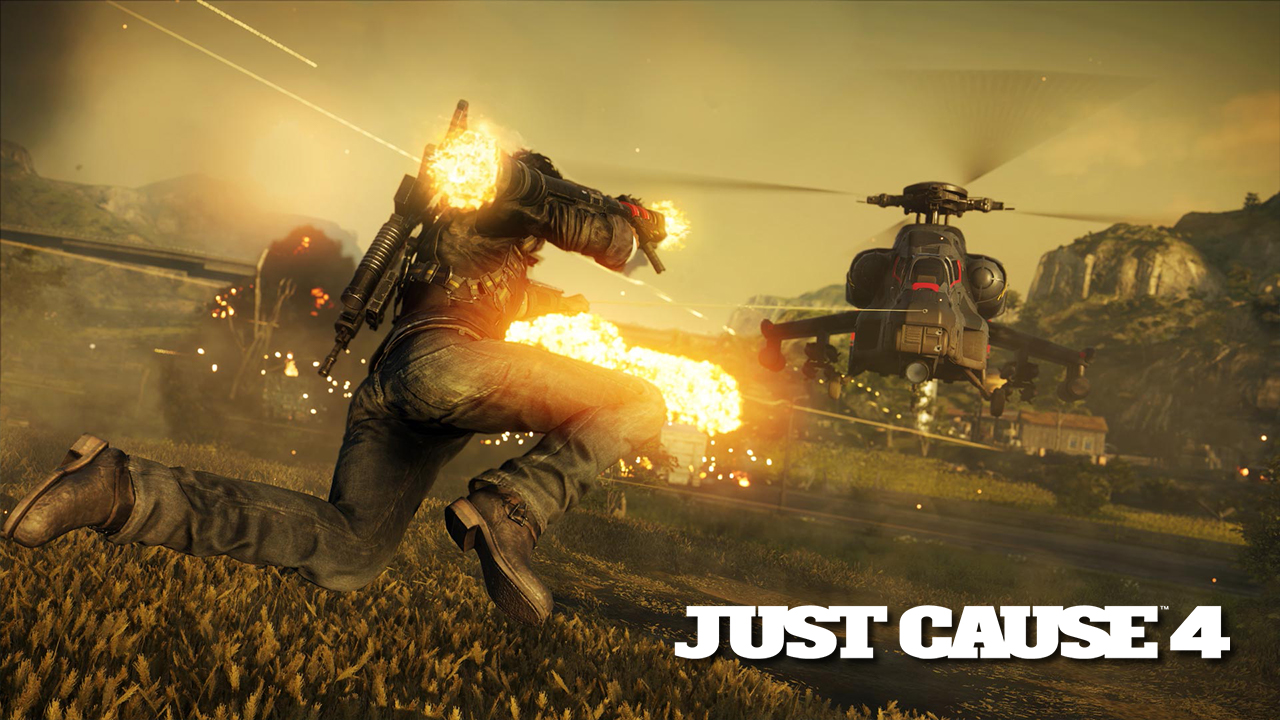 Rico is back to his old antics in Just Cause 4 and Square Enix has released a new trailer that proves it. The 2-minute video could very well be a trailer for an action movie as it is filled with big action scenes, a few one-liners, and lots of explosions.

One thing that Just Cause 4 puts front and center is its extreme weather feature, which you can see in action in a lot of the sequences in the trailer. In fact, the trailer practically ends with Rico getting sucked into a gigantic tornado.

Just Cause 4 Cinematic Trailer (produced by VISUAL WORKS)
Watch this video on YouTube.

Aside from swirling storms, players will encounter extreme weather conditions specific to each of the game’s four main biomes. The tornadoes spawn in the grasslands, while there will be lightning storms in the jungle, sandstorms in the desert, and blizzards in the alpine region. But don’t worry about the bad weather ruining your day as they make for really great playgrounds with Rico’s grappling hook, wingsuit and other in-game tools.

Just Cause 4 launches on December 4th for PC, Xbox One and PC.

Just Cause 4 will be out in just over a month and now we get a glimpse at the game’s Season Pass contents and its PC system requirements.

The post Rico Gets Sucked Into A Tornado in Latest Just Cause 4 Trailer appeared first on AllKeyShop.com.