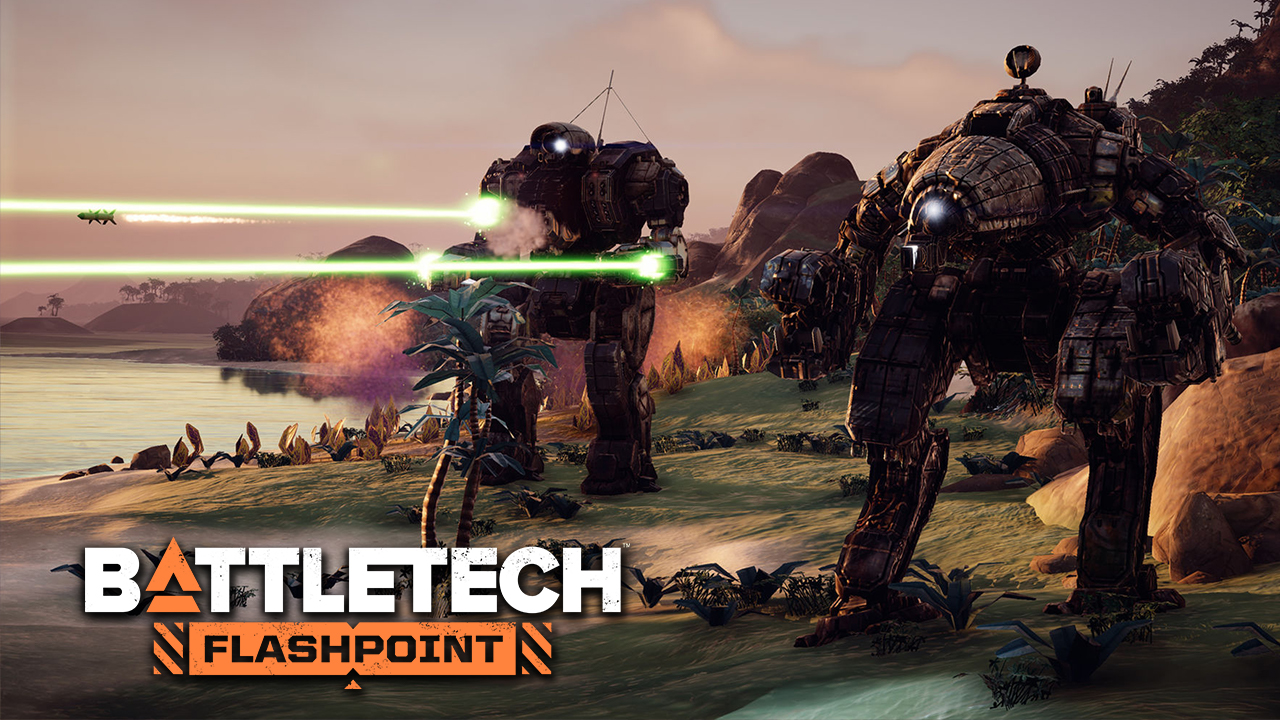 BattleTech, the turn-based tactics game from Harebrained Schemes and Paradox Interactive, will see the launch of its first expansion, Flashpoint, in less than a week. Flashpoint is the first of 3 expansions included in the game’s Season Pass.

Flashpoint will see the addition of “new gameplay, depth, and over 30 hours of new content to your mercenary experience.” The expansion will also introduce branching missions called Flashpoints that includes new mechs, a new mission type, a new tropical biome, and will put players right in the middle of the feuding Great Houses.

You can check out the things-to-know trailer for the expansion below:

Four Things You Need to Know about BATTLETECH Flashpoint
Watch this video on YouTube.

After Flashpoint, two more expansions are planned for the game. The second expansion will be Urban Warfare which will see the addition of high-stakes metropolitan combat and is due in the summer of next year. Details for the third expansion are yet to be announced.

Battletech Flashpoint launches on November 27th. You can get it as part of the game’s Season Pass which bundles all 3 upcoming expansions, or as a separate purchase.