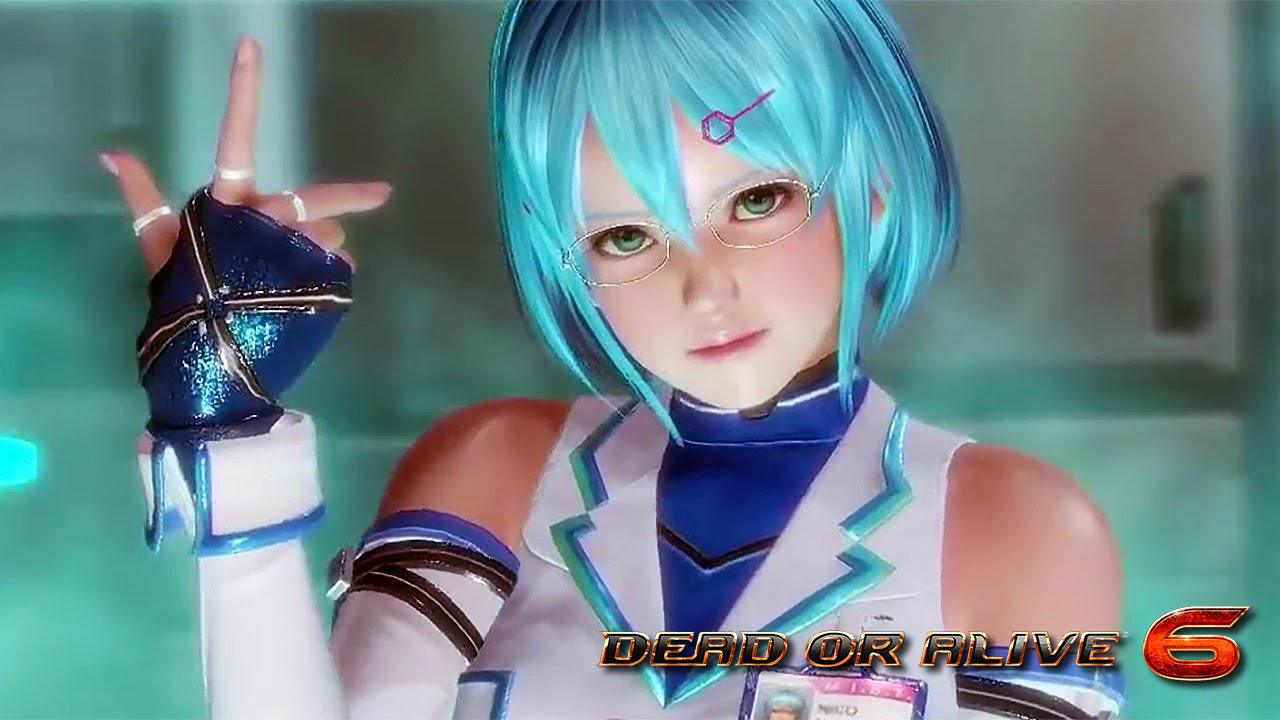 DEAD OR ALIVE 6 - The Lightning Technomancer
Watch this video on YouTube.

The sixth entry in the series will feature character customization for the first time. Although it won’t be as robust as offerings from other fighting game series, it’s great to finally be able to customize your favorite fighter to your liking.

Dead or Alive 6 launches on February 15th for PC, Xbox One and PS4.