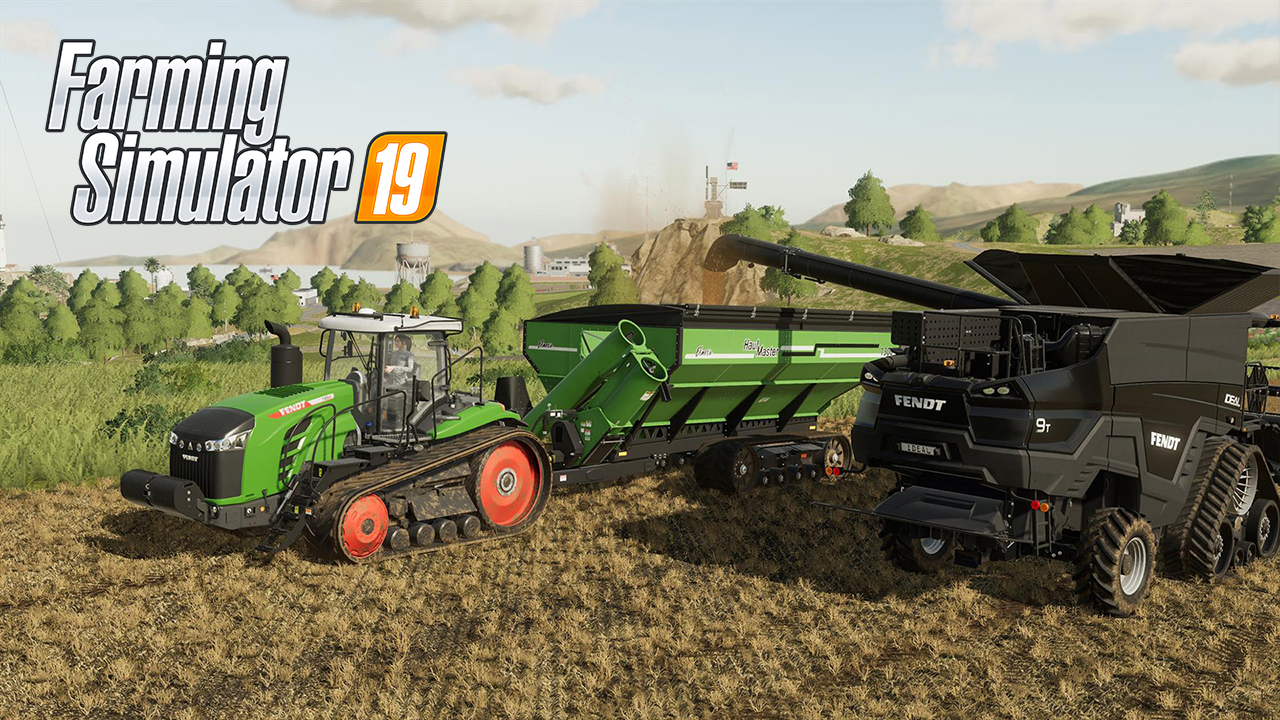 With Farming Simulator 19’s release just a few days away, fans are definitely excited for the latest iteration of Giants Software’s digital farming sim. Well, the devs are hyping up fans even more with daily pre-release streams up to a day before the game’s release.

In one of these streams, streamers Simul8 Gaming and Alexander Thompson plus PR & Marketing Manager Martin Rabl teamed up to showcase what’s new in the game this time around. You can check out the stream below:

As mentioned, these streams will air daily until the day before launch. The streams started on November 12th and will air its last episode on November 19th. The streams go live at 7PM GMT/8PM CET for the English Stream, while the German stream starts at 5PM GMT/6PM CET. So far, the streams have ranged from a Q&A session to a tour of the game’s entire map. You can check out the streams at Giants Software’s YouTube channel.

Farming Simulator 19 is set to launch on November 20th for PC, Xbox One and PS4.

Farming Simulator 19’s release date and minimum system requirements have been announced. We’ve listed all of the details here.