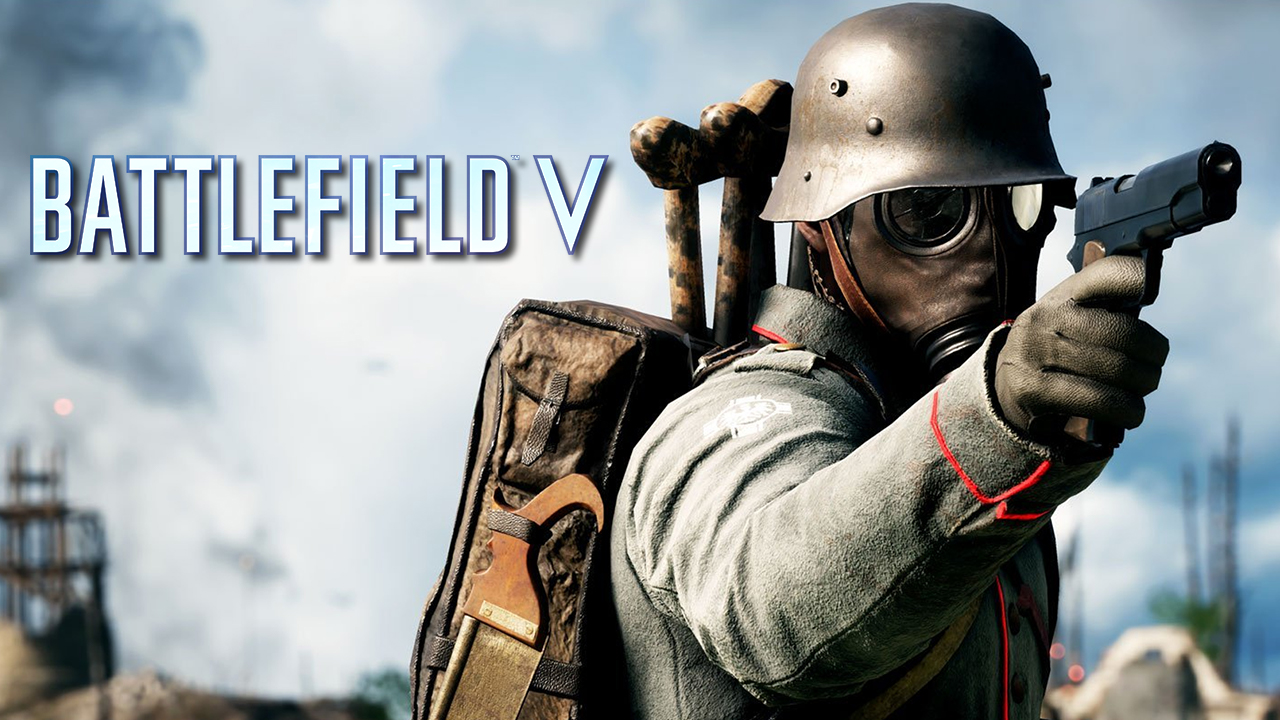 Battlefield 5 might not be out for over a week, but Origin Access Premier subscribers are already playing the game. And, to celebrate the game’s upcoming release and recent pseudo-release, EA DICE has launched a new trailer for the game and boy is it loaded with explosions.

The trailer combines cinematic scenes form the game and a little gameplay, plus a few words of praise from critics flashed in between. And, or course, lots of explosions. If the actual game is as thrilling as what the trailer shows, then we’re definitely in for a treat.

Battlefield 5 is now available for EA Access Premier subscribers. Those who pre-ordered the Deluxe Edition can start playing on November 15th, while the rest will need to wait till November 20th. The game is available on PC, Xbox One and PS4.

Get a Glimpse of Battlefield 5’s Stories in New Trailer

Battlefield 5 is giving fans a taste of its single player campaign called War Stories, an anthology of missions set in different theaters of war during WW2.