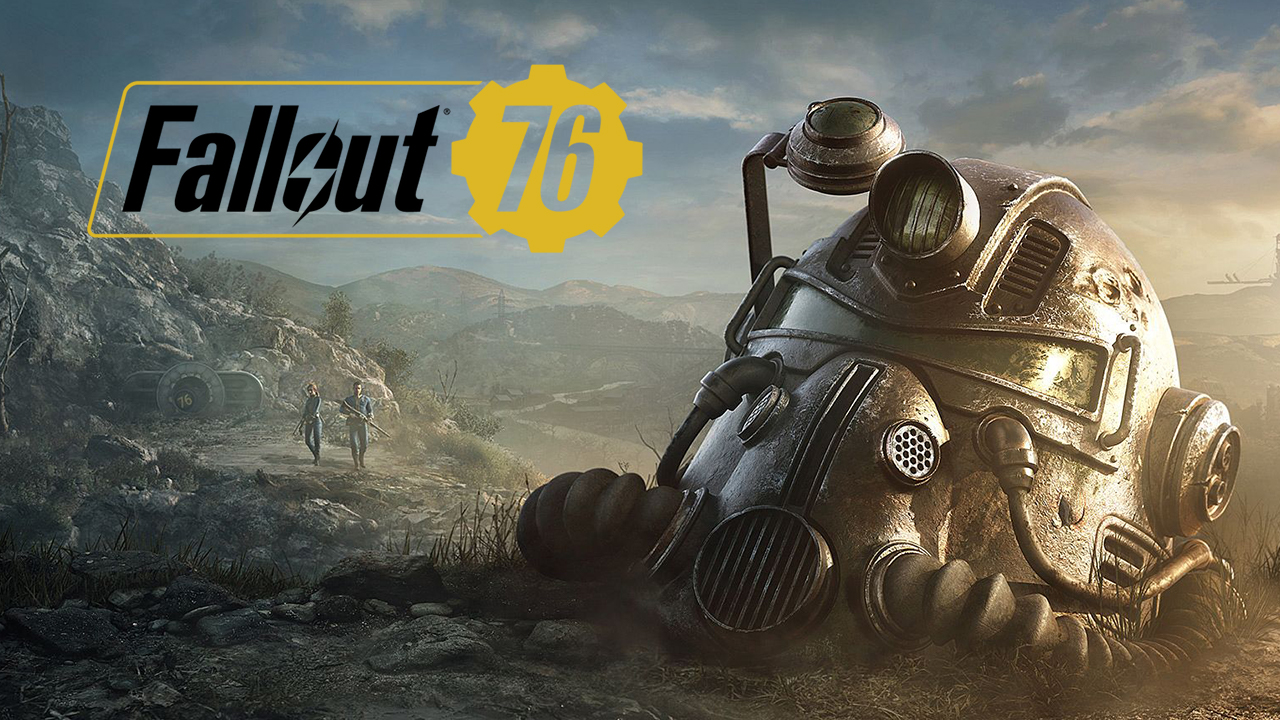 In case you didn’t know, Xbox One players have been getting a taste of Fallout 76’s gameplay already with the pre-order exclusive beta opening early for the platform. However, beta access will finally open up for PC and PS4 players starting next week.

Bethesda Game Studios has posted the beta schedule for next week via Twitter. The beta servers will only be open for specific time frames so you’ll need to make sure you’re in the know to maximize the beta. The schedules posted by Bethesda are in EST, so we posted the schedules in for the UK and CET.

As the #Fallout76 B.E.T.A. becomes available for everyone on Oct. 30, we wanted to look ahead to next week’s anticipated sessions.

Times are subject to change with issues that may arise, but we’re hopeful this schedule will stay. Thank you for all your support! pic.twitter.com/9fRb5Vx5m7

Bethesda has also posted the system requirements for the game so PC players can get their rigs ready for the beta. Here’s what you’ll need under the hood to get the game running:

Remember though that the beta is exclusive to those who pre-ordered the game. You’ll need to pre-purchase the game if you want to gain access to the beta servers. Also, the beta next week is still open to Xbox One players, which means access will be open to all three platforms of the game.

Fallout 76 is set to launch on November 14th for PC, Xbox One and PS4.

Fallout 76’s beta client will require a huge download and Bethesda is saying you can’t pre-load it. Check out the details here.