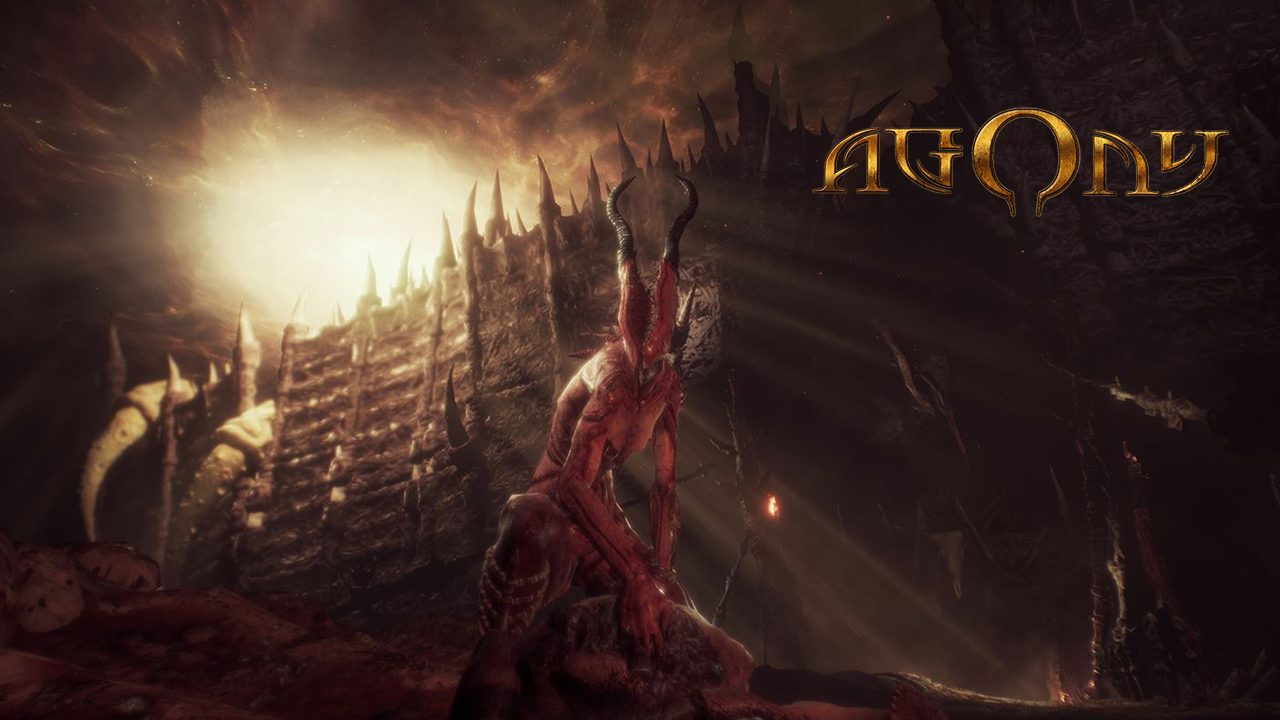 The development of Agony Unrated has been through ups and downs worthy of a day-time drama series. First, Agony didn’t come out as expected due to technical issues and censorship causing the final product to not exactly deliver the developers’ vision for the game. So, Madmind Studios announced that an unrated version would be coming out. They then had to shut down development of the unrated version due to “financial issues”. Finally, a glimmer of hope was seen when a listing for Agony Unrated came out of nowhere on Steam. Now, Madmind has finally confirmed that the unrated game will launch at the end of this month.

Madmind says they are aware of the disappointment surrounding the release of Agony. Agony Unrated is a step towards delivering the game they envisioned when they started out and what the players really expected in the first place. As such, the game will be free for Kickstarter backers and 90% off for other owners of the first release.

Madmind has also released a new trailer for the upcoming unrated version. A word of warning — THE TRAILER IS NSFW AND CONTAINS VERY DISTURBING IMAGES. WE SUGGEST VIEWING IT ONLY IF YOU’VE BEEN WAITING FOR THIS RELEASE.

As for the list of changes from the first release, here it is straight from Madmind’s Kickstarter update:

Lastly, Madmind has also announced that they’ve partnered up Ultimate Games to bring Agony to the Nintendo Switch. They weren’t clear about which version is coming to the hybrid console, but knowing how ratings boards work it’ll probably end up being the first one.

Agony Unrated is set to launch on October 31st, just in time for Halloween.