Merc Report – Locks Are Such A Boring Problem

Before we explore the space you’ll be visiting as your next destination, we wanted to go over some additional updates to your tools of trade. This time around the lab coats in weapons development have authorized new field usage for Mercs with an Armory Season Pass to bring to the fight. One of these particular new weapons is for Commandos and Supports to master, while the other one brings one of their more unusual designs to brighten up the Firebugs out there. 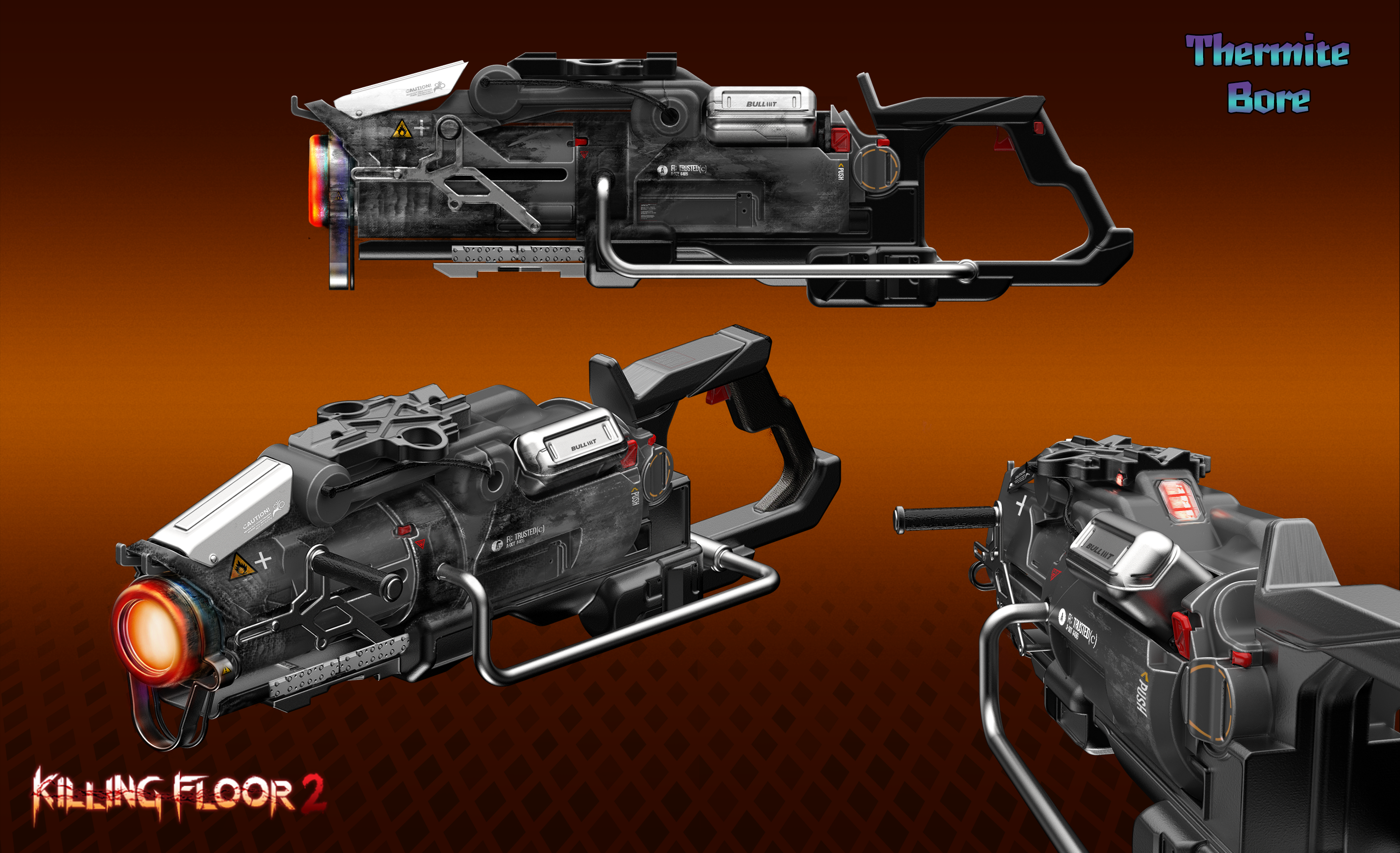 The first of these, is what they are calling the Thermite Bore. This contraption has been designed to take the molotov and really “stick it” to the enemy. Rounds fired will not immediately burst on contact, giving mercs a chance for more zeds to group up on the target. Sick of waiting, manually trigger to detonation all fired ordnance still down range.

Rounds not only burst into a fireball capable of engulfing several foes, they burn hot enough to burn their targets on impact and leave behind ground fire for several seconds more, offering a great new way to bring the heat to lanes and chokepoints. 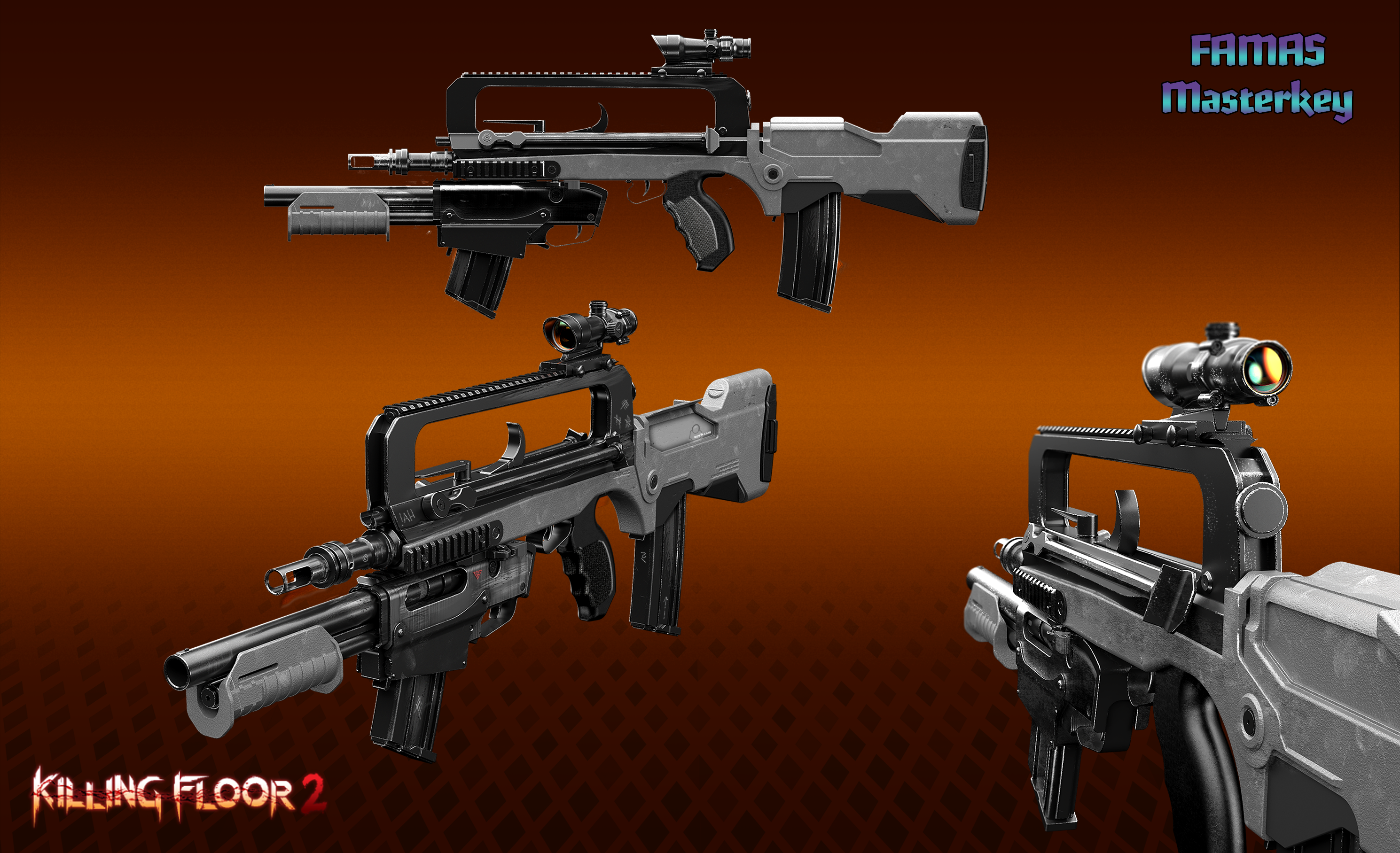 Look no further than the old adage of “When all you have is a hammer, everything looks like a nail” for the inspiration behind this one. Mercs with an Armory Season Pass are authorized to bring the FAMAS Masterkey into the fight. This bullpup style rifle features an ACOG scope, a 3 round burst trigger pull, for sending lead down range, and an underslung shotgun, for opening doors those closer in encounters.

Why carry two different firearms into the field when you can do it all with one? Commando and Support specialists should find this a viable option for some of their problems.

So mercs, start planning your loadouts now, as we’ll have more to share on the lunacy of your next destination shortly.

As a reminder: DLC weapons can be obtained via the Armory Season Pass or direct individual purchase. Those with an active Armory Season Pass will be able to obtain these weapons while participating in the upcoming opt-in beta on PC platforms, but they will not be available for direct purchase until the full update launch.

And don’t forget to share your input[forums.tripwireinteractive.com] in what you would like to see in new future weeklies!