The Mission, Compass, and Power Update

This massive update adds new items, gameplay missions, and an updated compass to help you on your travels! It goes live later today, March 31st!

Here is everything in the update! 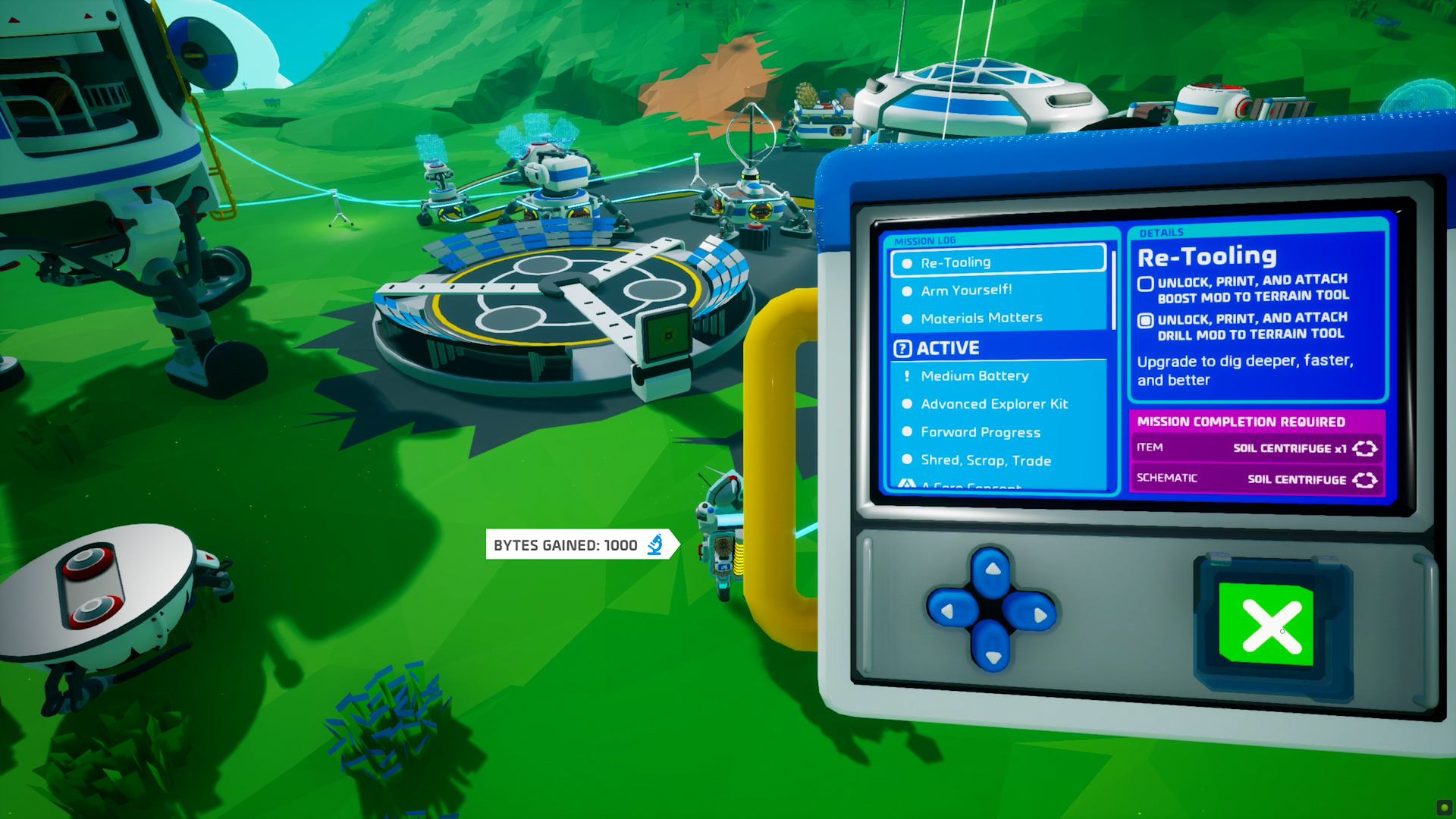 Missions have been added to aid players in the exploration of the world and the tools used in their journeys. Missions provide helpful rewards for those who undertake them and can help boost progression. 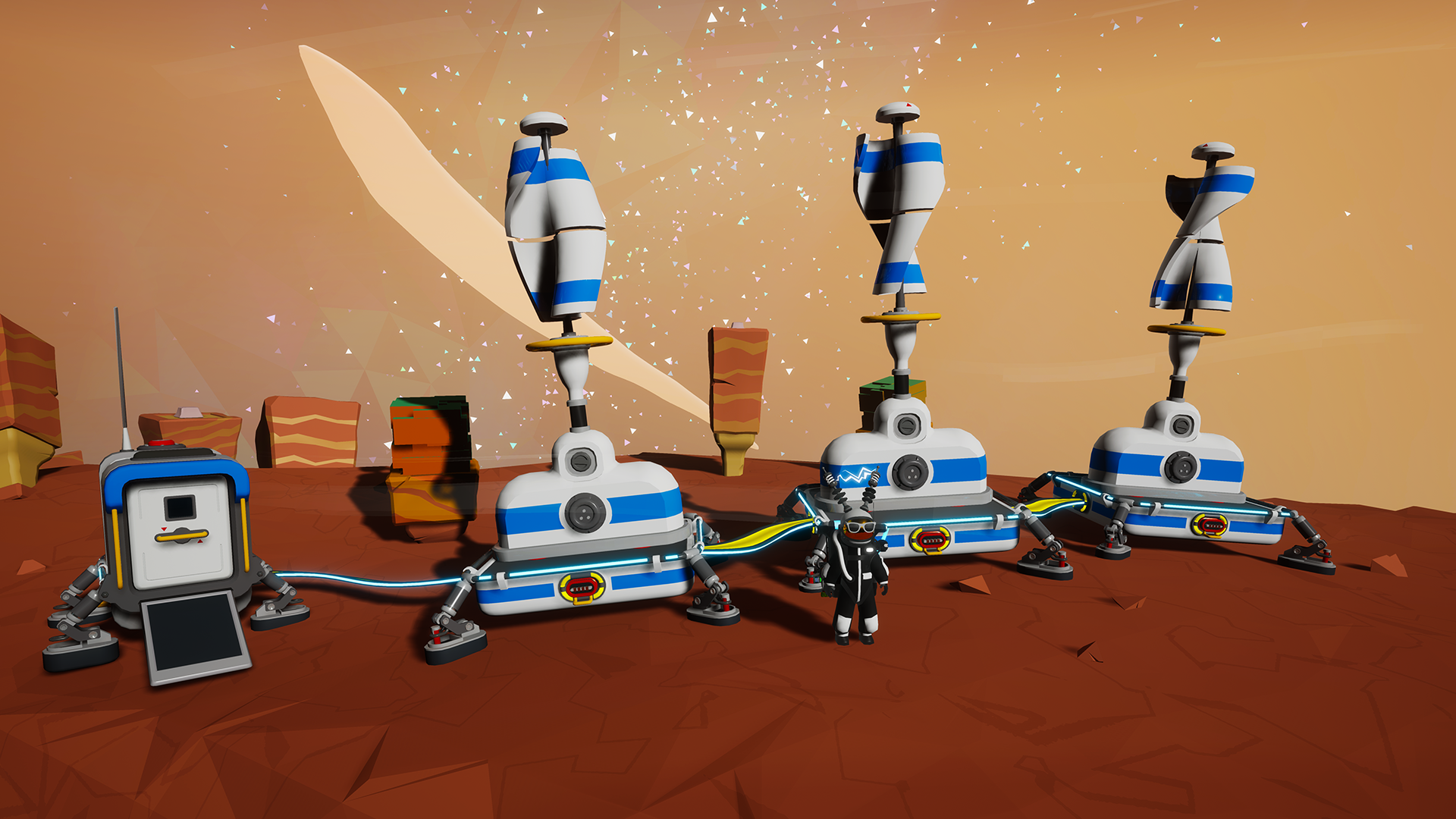 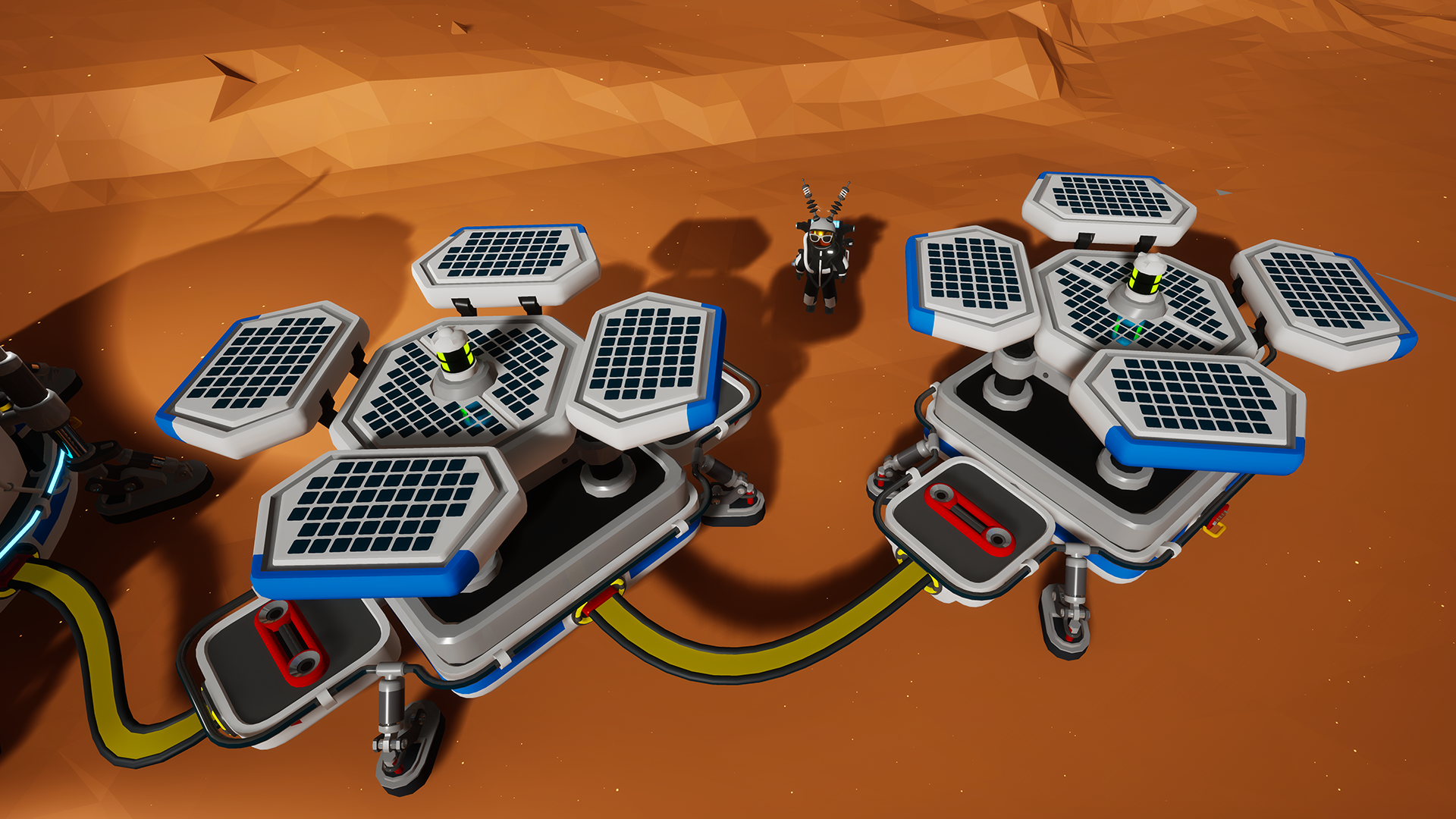 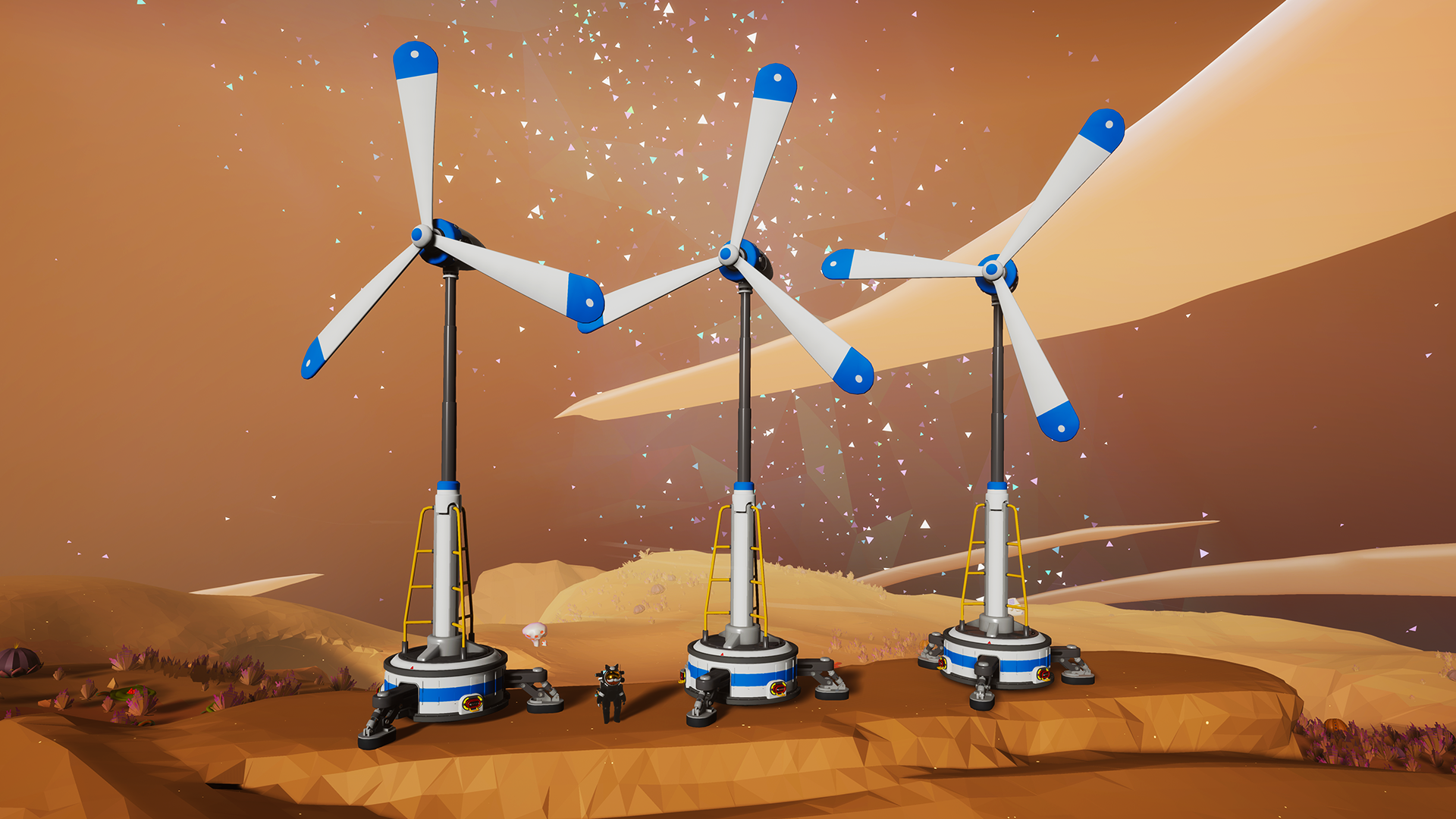 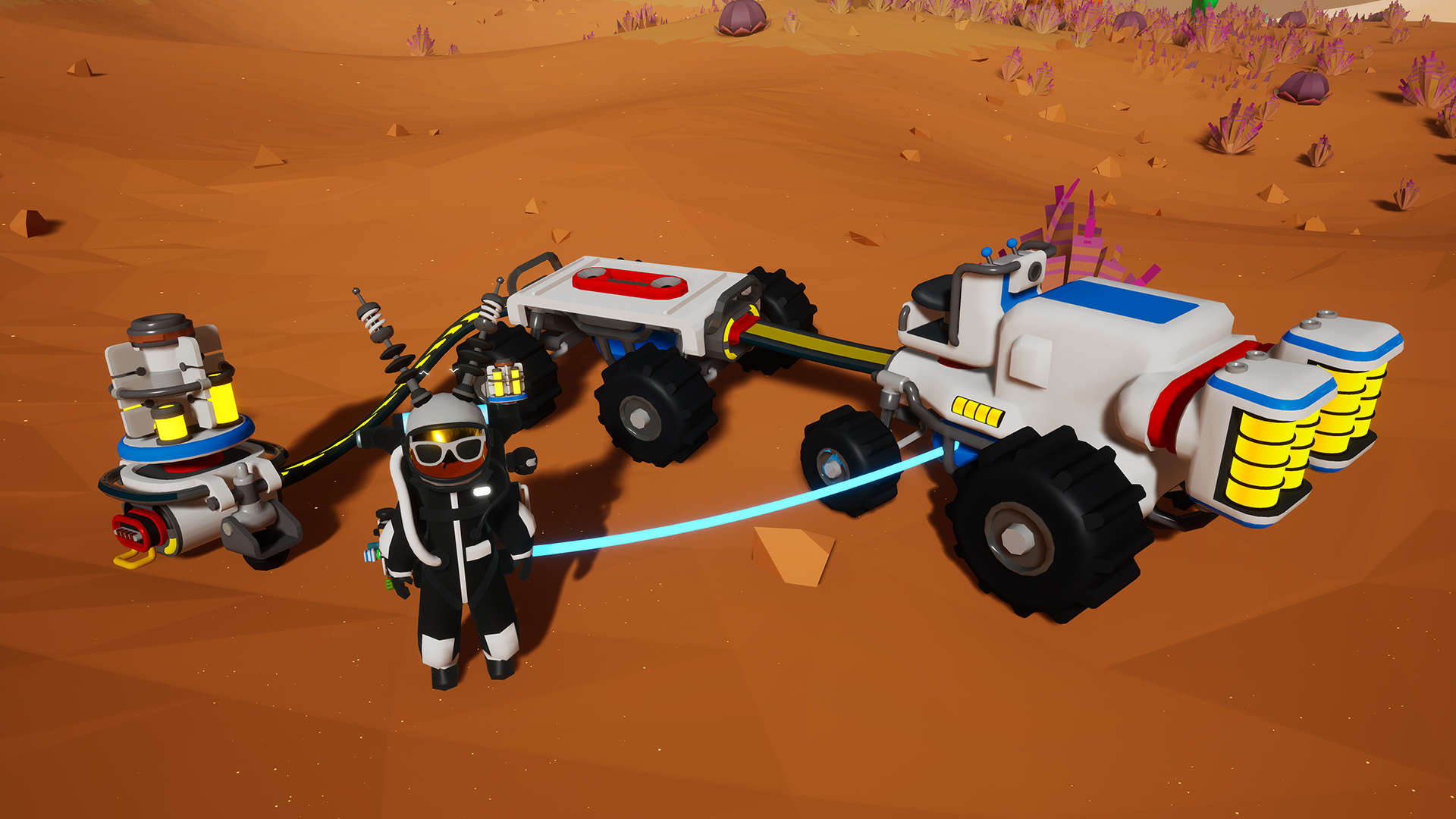 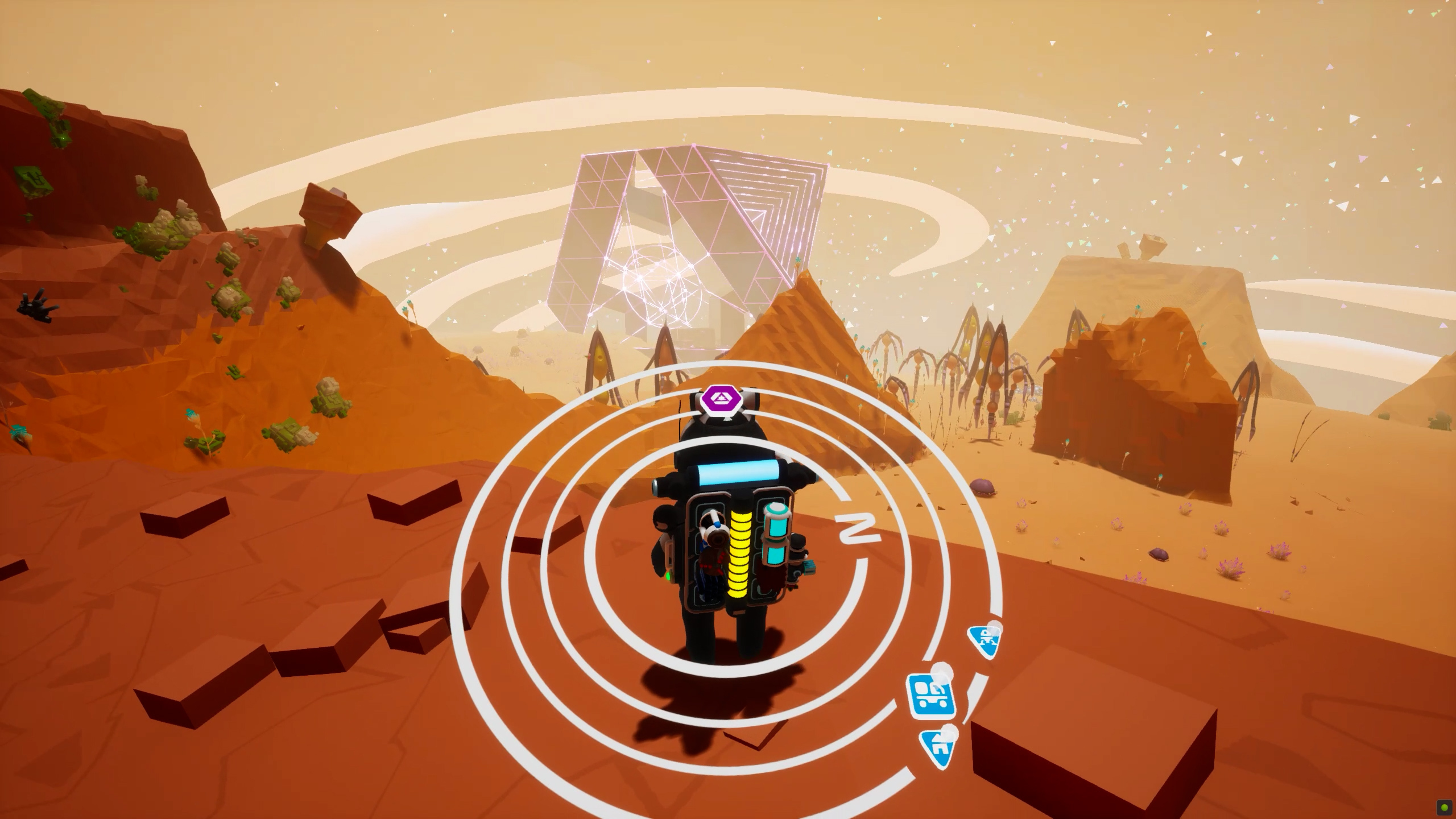 The compass has been completely revamped and enhanced with dynamic navpoint tracking! 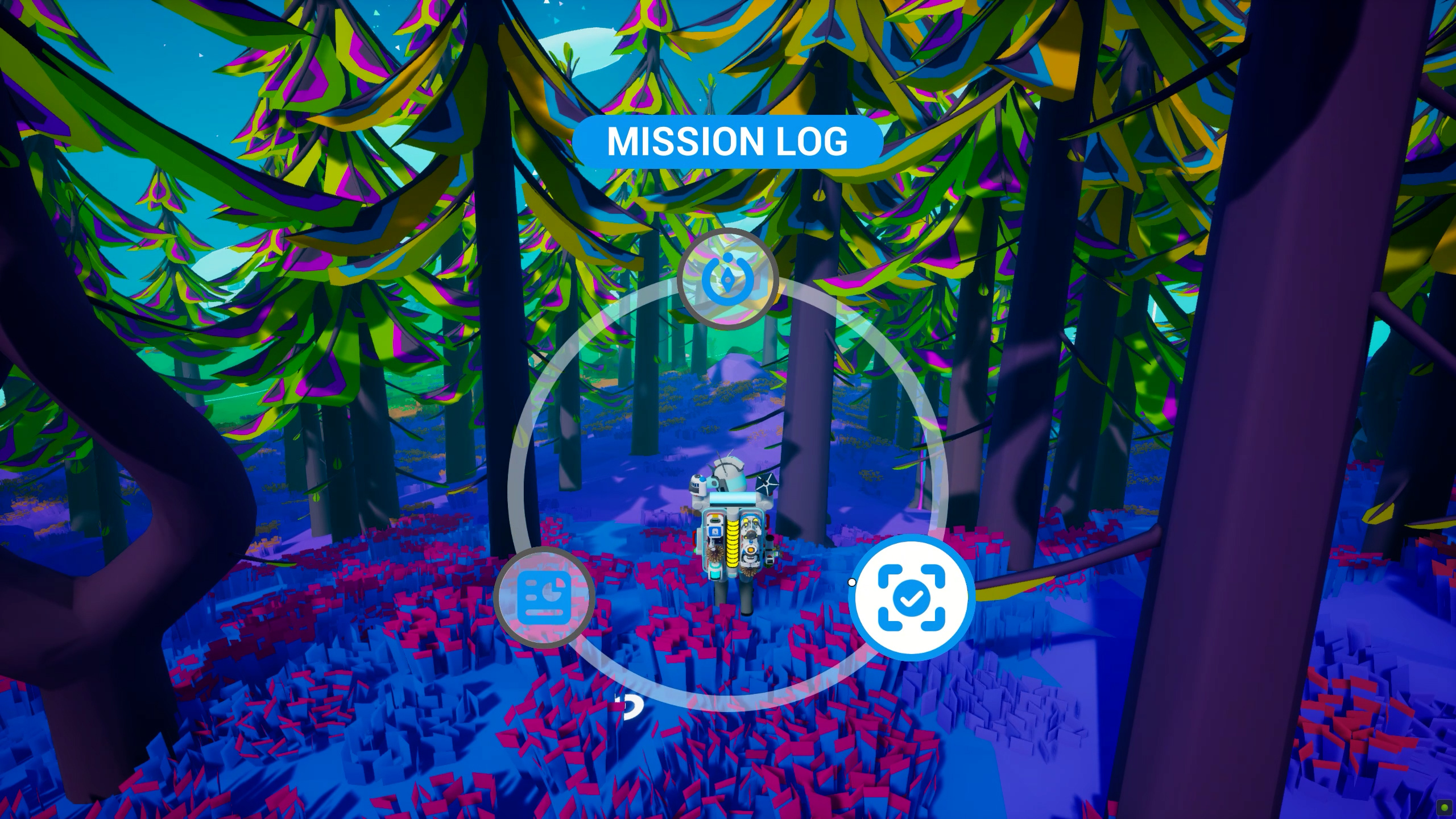 Following the success of the emote wheel, we’ve added a new interface for accessing a core set of tools through a single key/button.

Along with the Compass and Mission Log, the Catalog can at last be opened while seated in a Shelter or Vehicle, when opened through the Action Wheel.

The EXO Salvage Initiative returns for a limited time! Assist EXO in cleaning up debris items and shipping them off using the Request Platform. Collect, package, and export!

EXO now accepts Scrap resource nuggets as well, so industrious Astroneers can put their automated shredders lines to use.

EXO Dynamics will give rewards for participation, these include:

Players now have an option in the main menu to assemble outfits from their list of cosmetics by combining an available suit, hat, mask, visor or palette and saving that outfit to easily swap.

PS4 Players can now play with Astroneers on other platforms by hosting their own dedicated server or joining another player’s server.  See server setup instructions here:  https://blog.astroneer.space/p/astroneer-dedicated-server-details/

Congrats for making it this far! If you want even more content: Check out our most recent vlog: