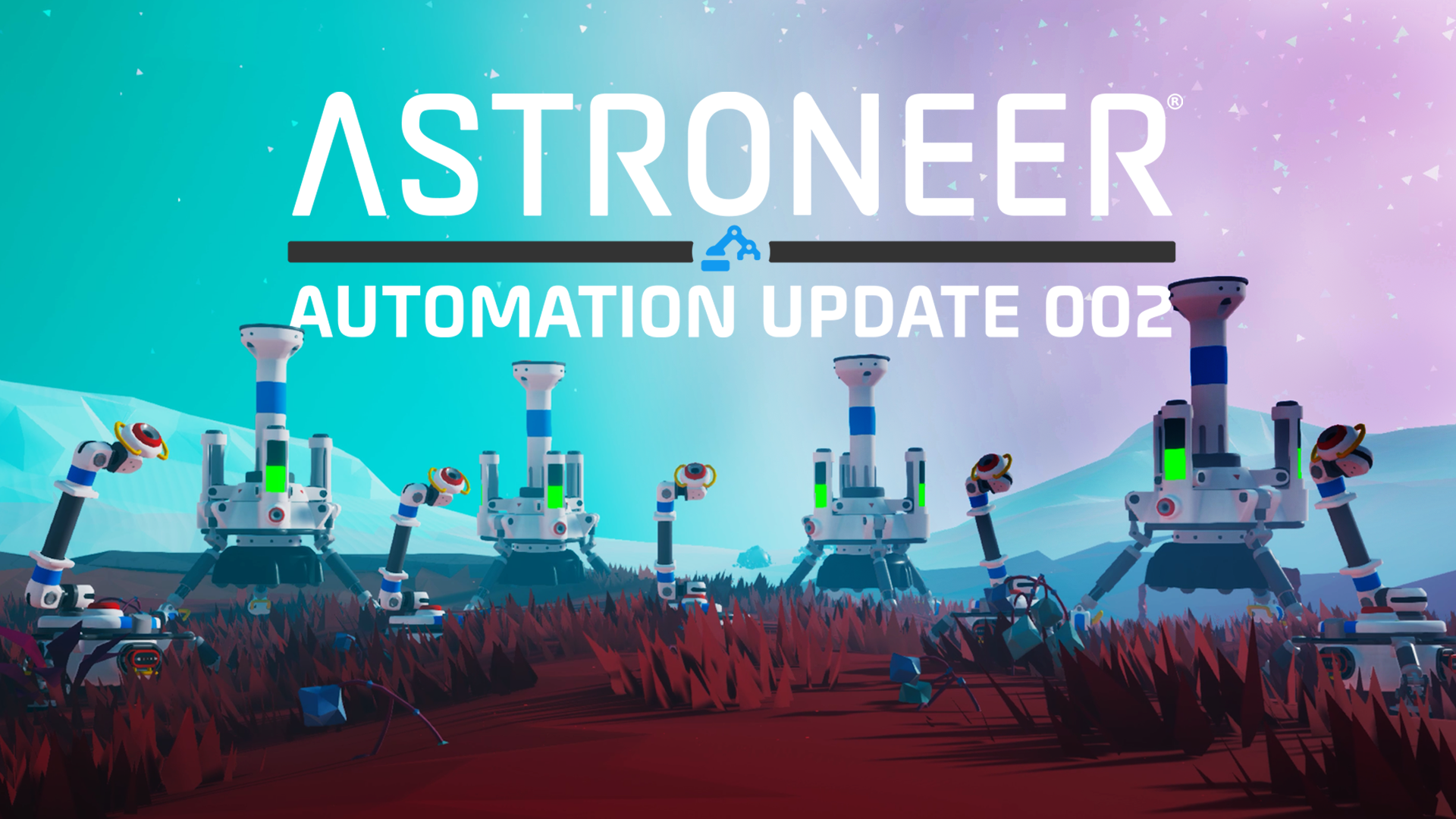 New Items: we’ve expanded on the Automation Update with a bunch of new items to improve your production lines and support more complex activation logic. 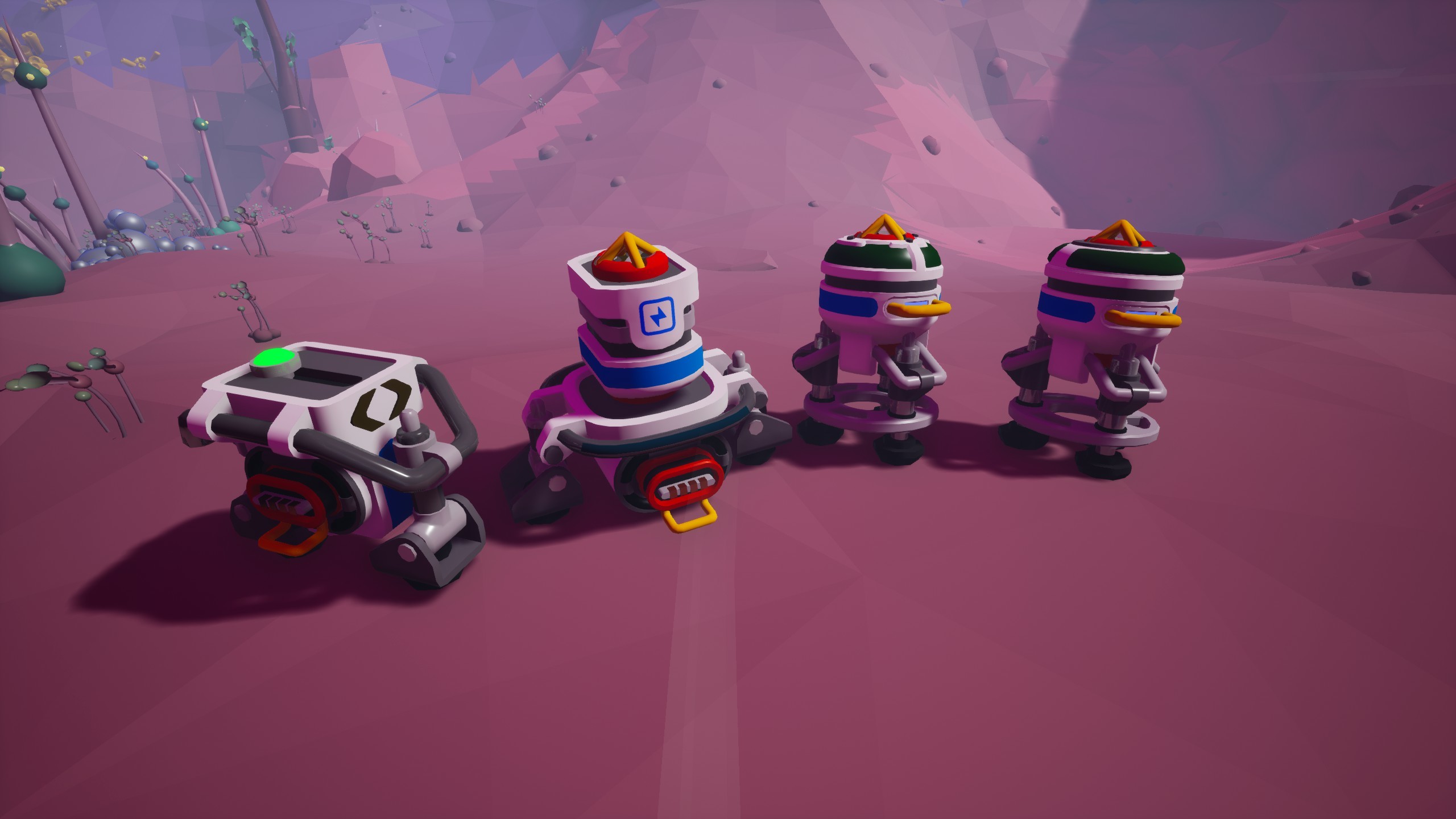 Power Switch: Toggles the flow through a single power line

Delay Repeater: When activated, also activates any targeted items after a specified delay

Motion Sensors: New Platforms that sense when a player or vehicle passes through them! Also the original sensor items have caught up with their newer siblings! 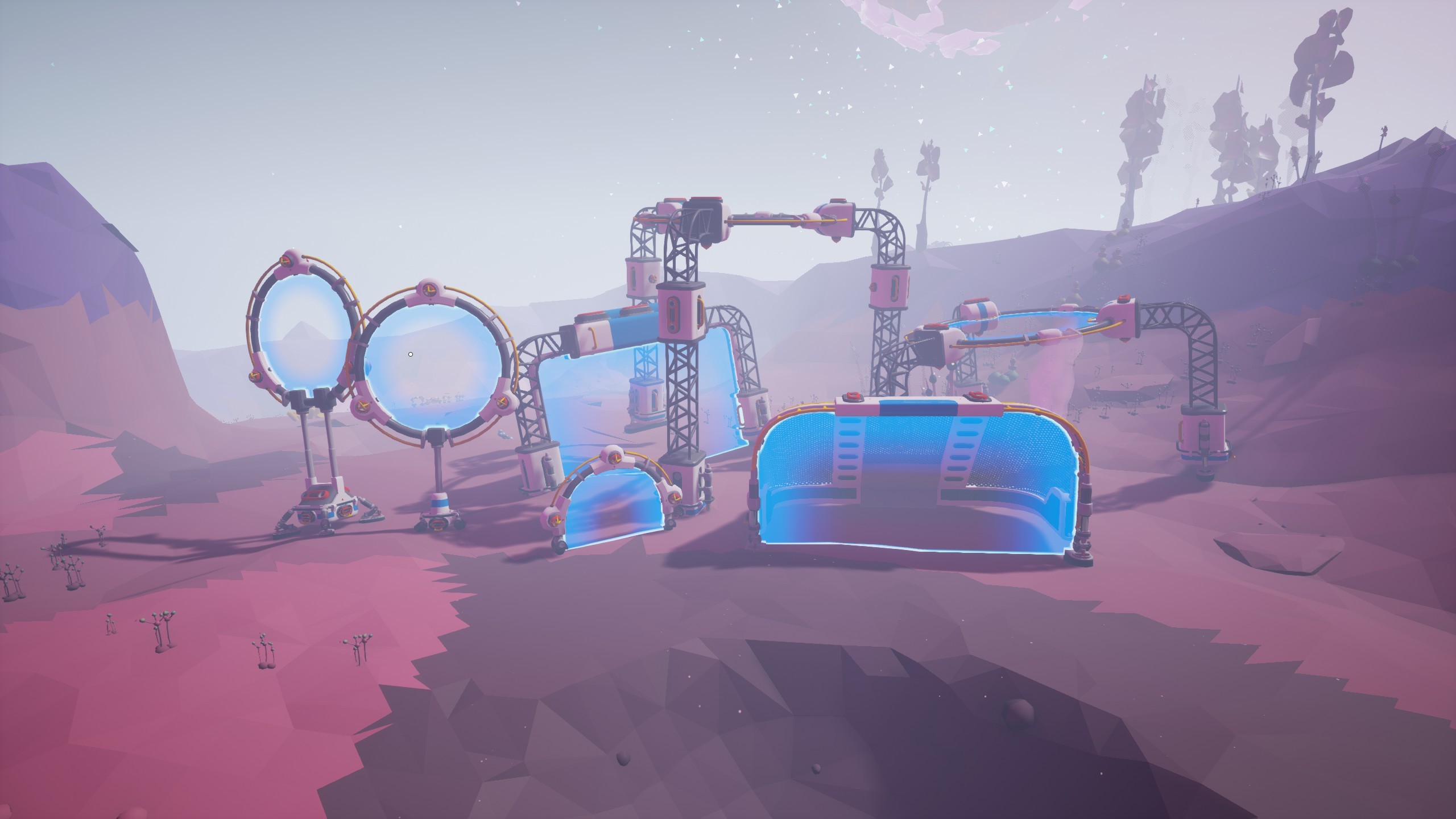 Repeating Added to Production Modules
Production modules can now be set to repeat via their control panels. When repeat is on, the module will continue to produce the selected recipe as long as it has power and the necessary ingredients. 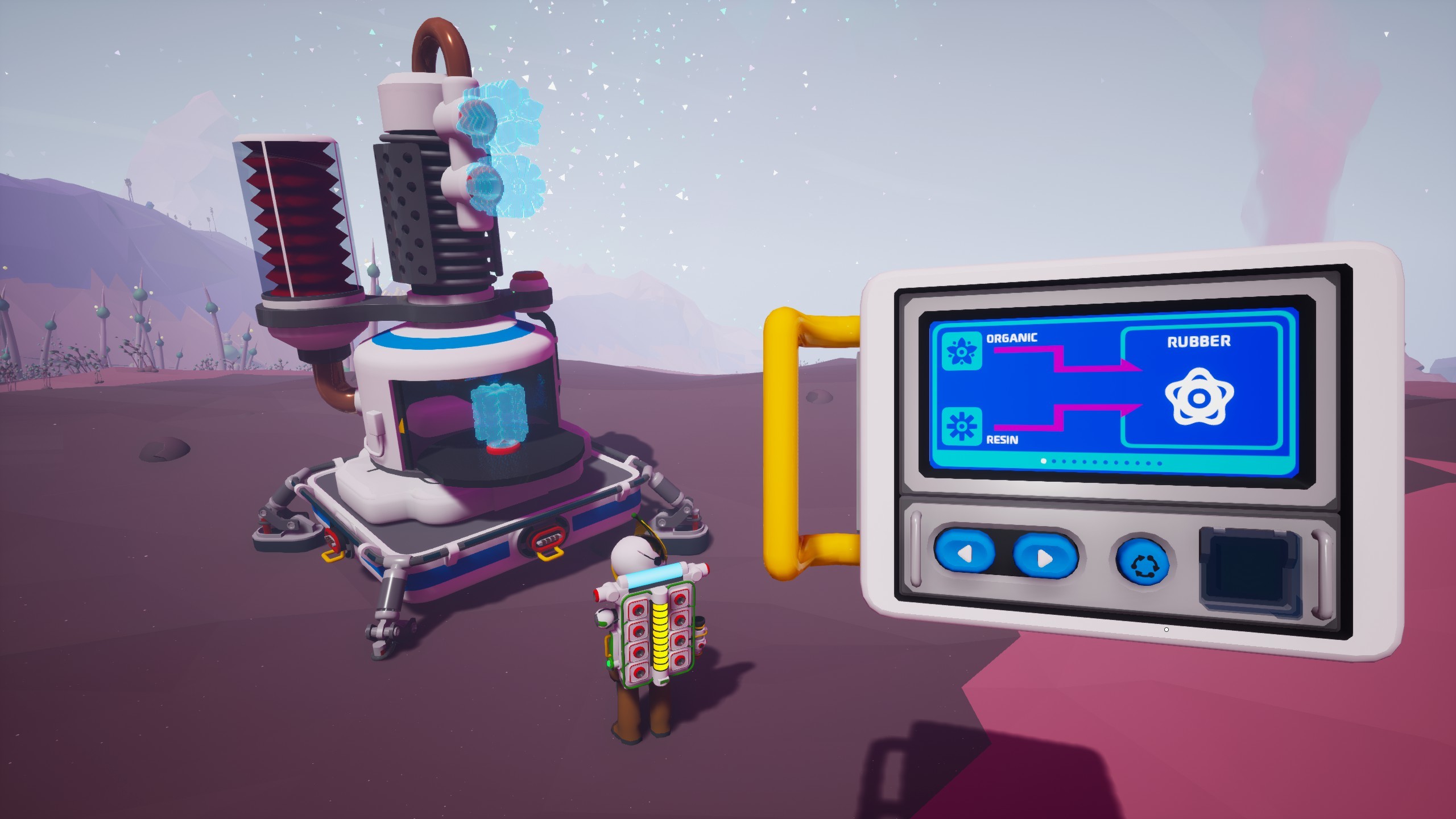 Modules that have this behavior:

Updated Items
Resource Canisters will complete partial resources in output slot, even when mode is changed during dispensing.

Auto-arm settings can now be toggled even when unpowered

UI Updates
Players are now able to rotate their Astroneer in the Customization menu and EXO Outfitters menu, both in and out of game. 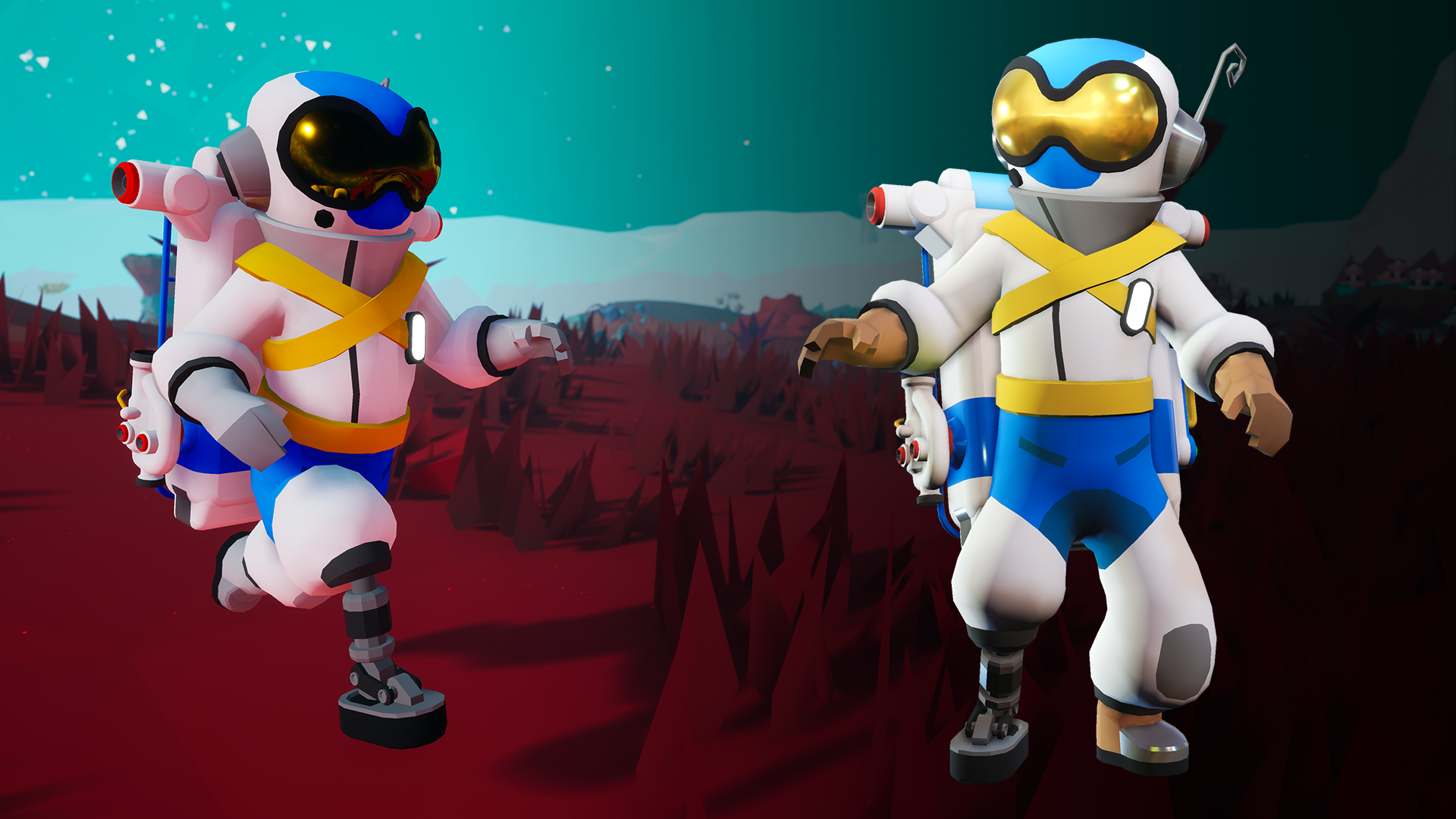 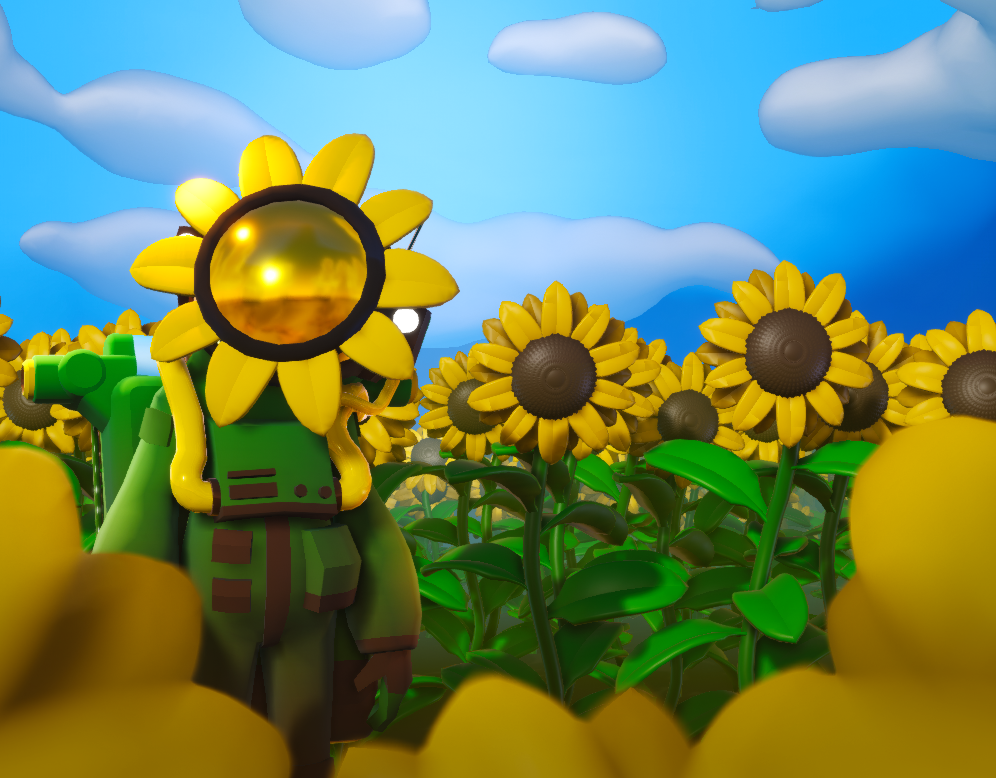 Various small optimizations and stability fixes, including a number of crashes listed in the bugs section.

When a Resource Canister is attached to the Auto Extractor while set to output and then switched while slotted, the canister will not autofill it’s first resource. If slotted while on the input setting, it should work as intended. We hope to address this in a hotfix.

The Wanderer’s Way Achievement is still not earnable on Dedicated Servers. We are continuing work on this issue and hope to have it fixed as soon as possible. The Achievement is earnable in single player and peer-to-peer multiplayer games.

Target pins connecting T1 items on T1 slots are still having issues with selecting platform or storage instead of the slot if there’s another T1 slot closer to the camera. This is especially noticeable when slots appear in a grid pattern. It’s most prevalent on Figurine Platform, Medium Storage, and Large Platform C. It also occurs to a lesser degree, depending on the camera angle, on Medium Storage Silo and Extra Large Storage.