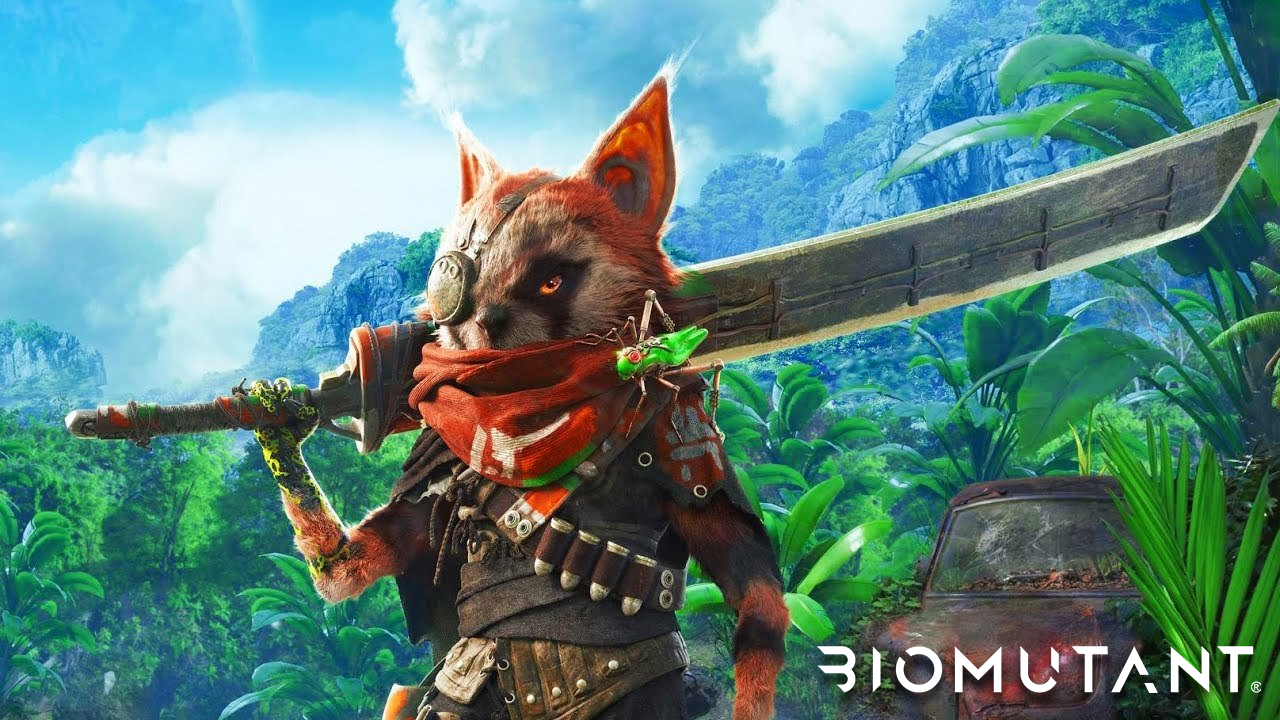 Although Biomutant has definitely built up some hype since its announcement back in August of 2017, we still don’t know when it’s coming out. However, a listing on online retailer Instant Gaming may have just leaked when we’ll finally be able to get our hands on the action RPG.

The listing had a release date of March 17, 2020. Now, there is still no announcement from publisher THQ Nordic, so take this with a grain of salt. The date, however, falls on a Tuesday, which is not a typical day used for placeholder dates.

Another listing for the game, this one from Walmart, revealed a Switch version. The game was only originally announced for PC, Xbox One, and PlayStation 4 so, if true, this is definitely exciting news for the owners of Nintendo’s hybrid console. Again, THQ Nordic has yet to confirm this, so don’t get your hopes too high just yet.

Biomutant gained a lot of buzz thanks to its devs comparing it to The Legend of Zelda Breath of the Wild, the thrilling combat shown off in gameplay trailers, and its extensive customization options that actually affect gameplay. Developer Experiment 101 may have come out of the blue with its debut title, but if they are able to deliver on all their promises, then we may have a future cult classic coming out next month.