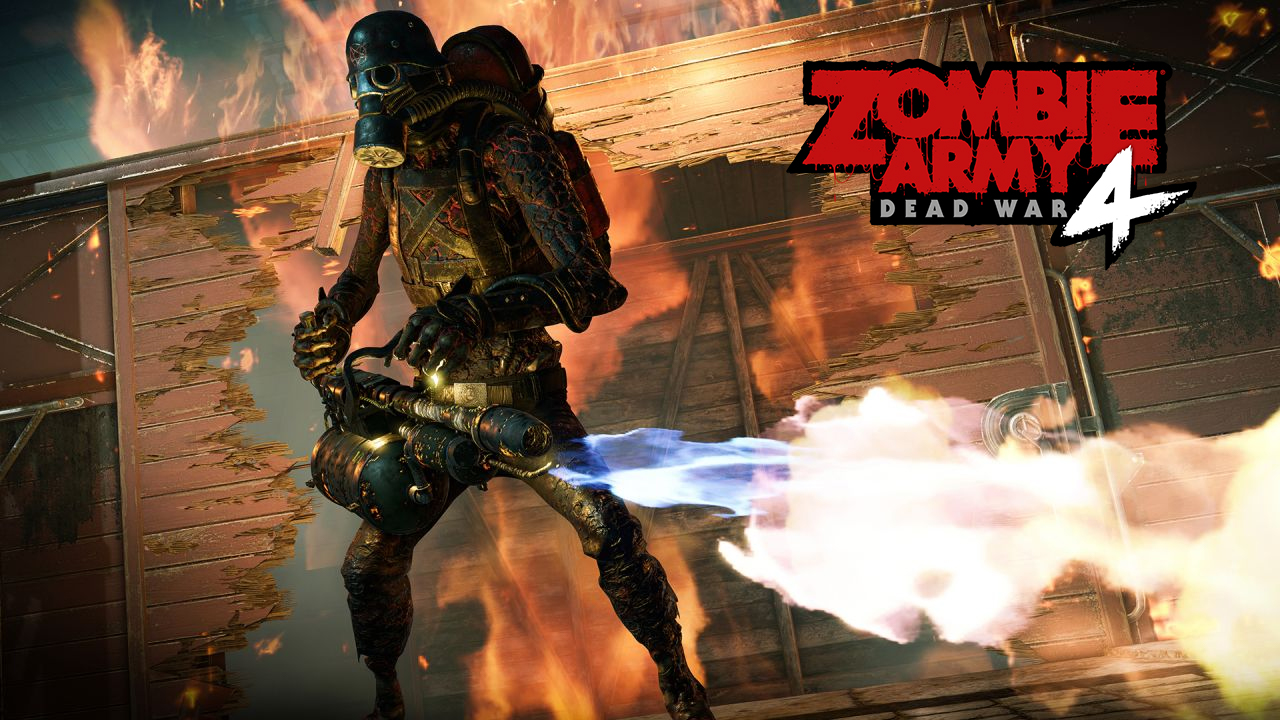 Zombie Army 4 Dead War is just three days away from launching and, although the devs are cutting it close, the minimum PC system requirements for the game have been revealed. The good news is that, unless you’re gaming on a potato, you’ll most likely hit these specs.

Developer Rebellion Studios has yet to announce the recommended specs. Of course, if you want all the bells and whistles, you’ll have to have a much beefier machine. That’s especially true if you want to play in 4K.

Rebellion also gave a glimpse of the post-launch content coming in Season 1 in a new trailer. The biggest free addition will be new maps for the game’s Horde Mode. You can check out the Post-Launch Trailer below:

The game will be available in 3 editions: Standard, Deluxe, and Super Deluxe. Standard only includes the base game. Deluxe adds a character pack, a weapon skin pack, a weapon bundle, and a character outfit bundle. Super Deluxe bundles the game and its season pass. The season pass includes 3 additional levels, 4 character packs, 9 weapon bundles, 5 weapon skin packs, and 4 character outfit bundles, all to be released throughout the game’s first season.

As for pre-order bonuses, those who pre-order the Standard Edition will get the Undead Airman character pack. This character pack is already included in the Deluxe and Super Deluxe editions so you’ll get it with those editions regardless if you pre-ordered or not.