What We Are Up To – Lapsed Judgment 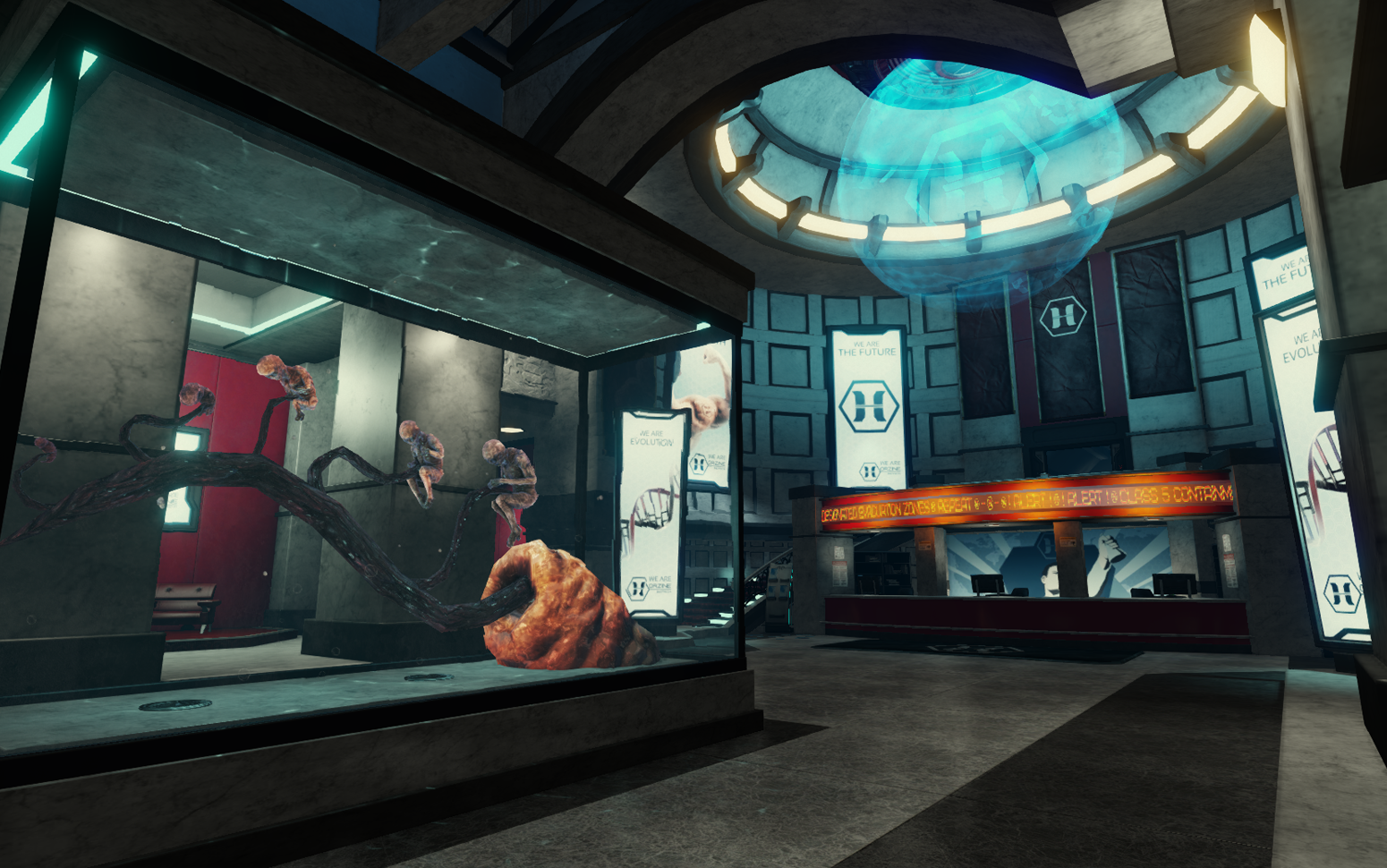 “Perhaps we should not have come here[media.tripwirecdn.com]”, was the thought on the top of the mercs minds as they entered deeper and deeper into the facility. New clues were the lure that brought them here, the supposed site of one of Dr. Clamely’s favorite offices to work out of when he was more… human-like. But perhaps that, like so many other leads, was just another trap.

Biolapse by Delta-Ranger, took First Place in the Non-Survival mapping contest and is the next community map joining the official rotation. Biolapse is a Holdout style map where players clear floor by floor before moving on to the next. Featuring a wide array of rooms, players will soon discover that the doors they locked behind them may soon be blocking their hasty “suddenly planned” retreat. 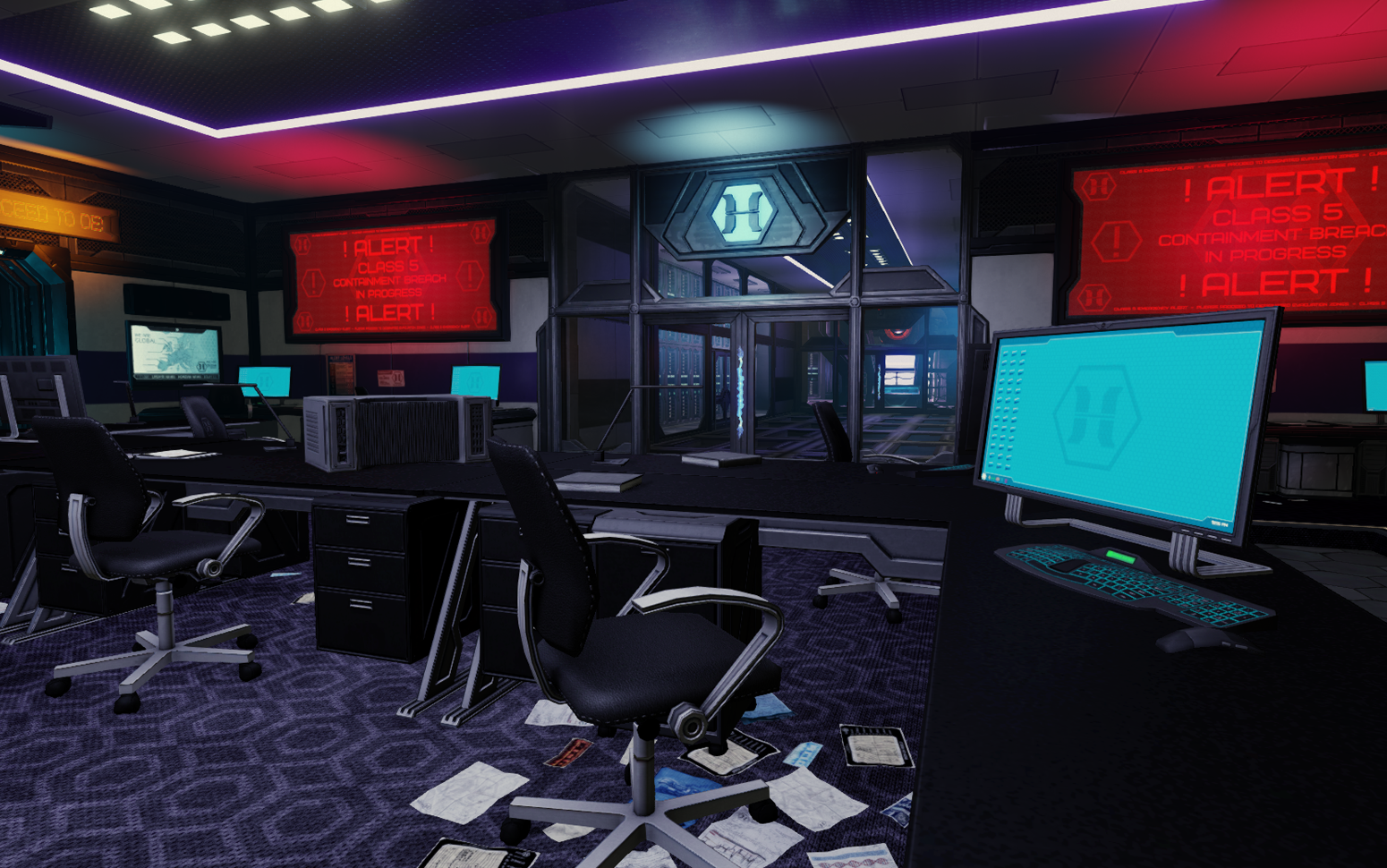 We’ll have more to share with the mercs in the coming days, including some arsenal additions as well as weapon and perk skill improvements that the design team has been working on. We’ve also been working towards a new way to show our planned update roadmaps with the community and we hope to share that with players soon!

The last thing we wanted to bring to your attention is a new survey that the community team is considering, what we are currently calling the Tripwire Interactive Community Survey. While the various teams here at Tripwire run surveys to gather player data and feedback when they feel they need more information, we felt that this same tool could be employed to get a better read on the community in general and give Tripwire an idea of where it may better focus its efforts moving ahead.

This would be a static survey where players could always come back and update their responses as things change in their minds. To help us out, check out the prototype of this survey today[docs.google.com]!

Want to give us feedback on the survey? Let us know here: https://forums.tripwireinteractive.com/index.php?threads/tripwire-community-survey.2335120/