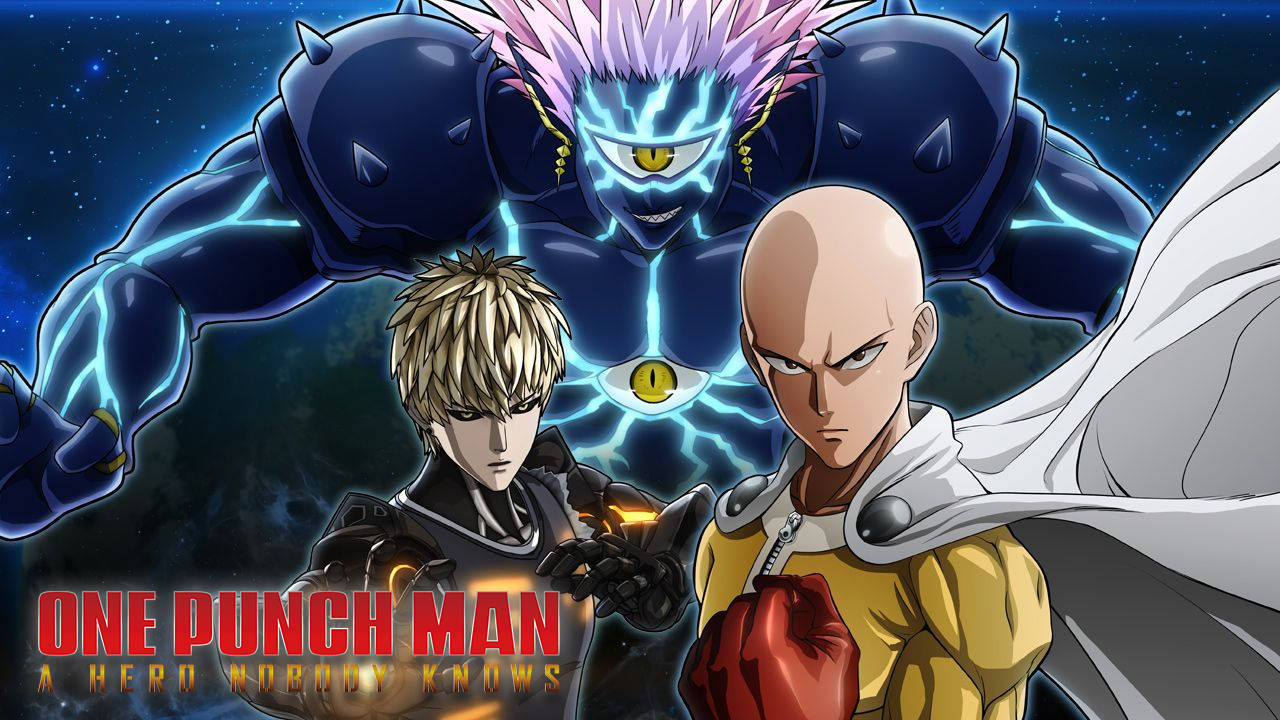 Bandai Namco has released a new trailer for One Punch Man A Hero Nobody Knows that reveals three new characters joining the game’s roster. These are professional heroes Child Emperor, Spring Mustachio, and Amai Mask (AKA Handsome Kamen).

Child Emperor is an S-Class hero who, despite being the youngest member, serves as the leader of all the S-Class heroes thanks to his calm and analytical nature. Spring Mustachio belongs to the A-Class and is known for his namesake moustache and swift sword strikes. Lastly, Amai Mask is the top dog in the A-Class who just happens to be the most popular star in the world too.

You can get a glimpse of their in-game moves in the reveal trailer below:

One Punch Man A Hero Nobody Knows - Character Trailer - PS4/XB1/PC
Watch this video on YouTube.

The trailer also showed the bonuses fans will get if they decide to pre-order the game. These include early access to a “Dream Version” of Saitama which is basically just the main protagonist in his pyjamas. There are a couple of bonus outfits as well, and a mask of Saitama’s face.

One Punch Man A Hero Nobody Knows launches on February 28th for PC, Xbox One, and PlayStation 4.

The post Three New Heroes Revealed for One Punch Man A Hero Nobody Knows appeared first on AllKeyShop.com.