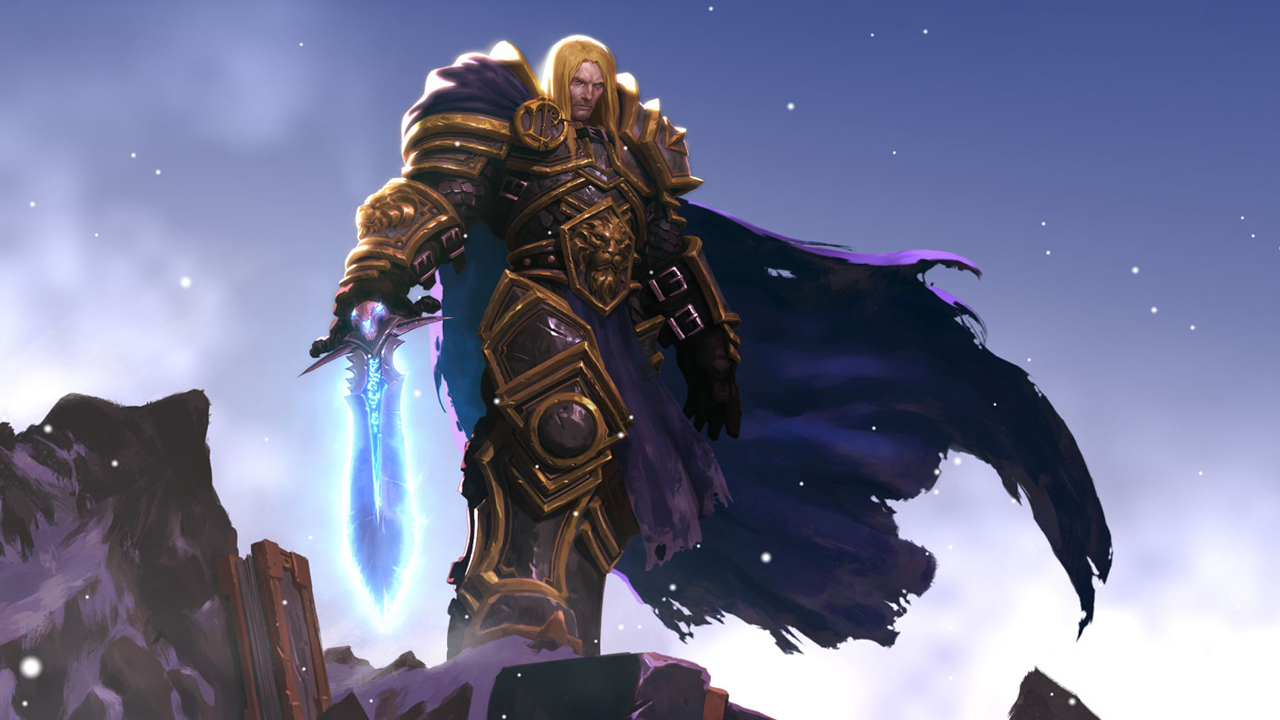 Fans of the good old’ real-time strategy roots of the Warcraft franchise will soon get the chance to revisit the glory days before Warcraft became all about WOW and Hearthstone. Warcraft 3 Reforged, a remaster built from the ground up, releases on January 28th.

But when exactly can you start playing Reforged? Well, it officially launches at 3 PM Pacific Time. Here’s how that translates to our local timezones:

As you can see, Europe will have to wait until the 28th is (almost) over before we can start playing. It can’t be helped, though, as the game is scheduled to launch simultaneously in all regions.

In case you’re not sure if your machine can run the game, here’s a look at the system requirements:

The game will also require 30 GB of storage space and a minimum display resolution of 800×600.

Warcraft 3 Reforged will include both Reign of Chaos and the expansion, The Frozen Throne. It will also have a built-in editor that players can use to create custom maps and campaigns. Blizzard has also promised that the remaster will support almost all custom maps that were available for the original version of the game.