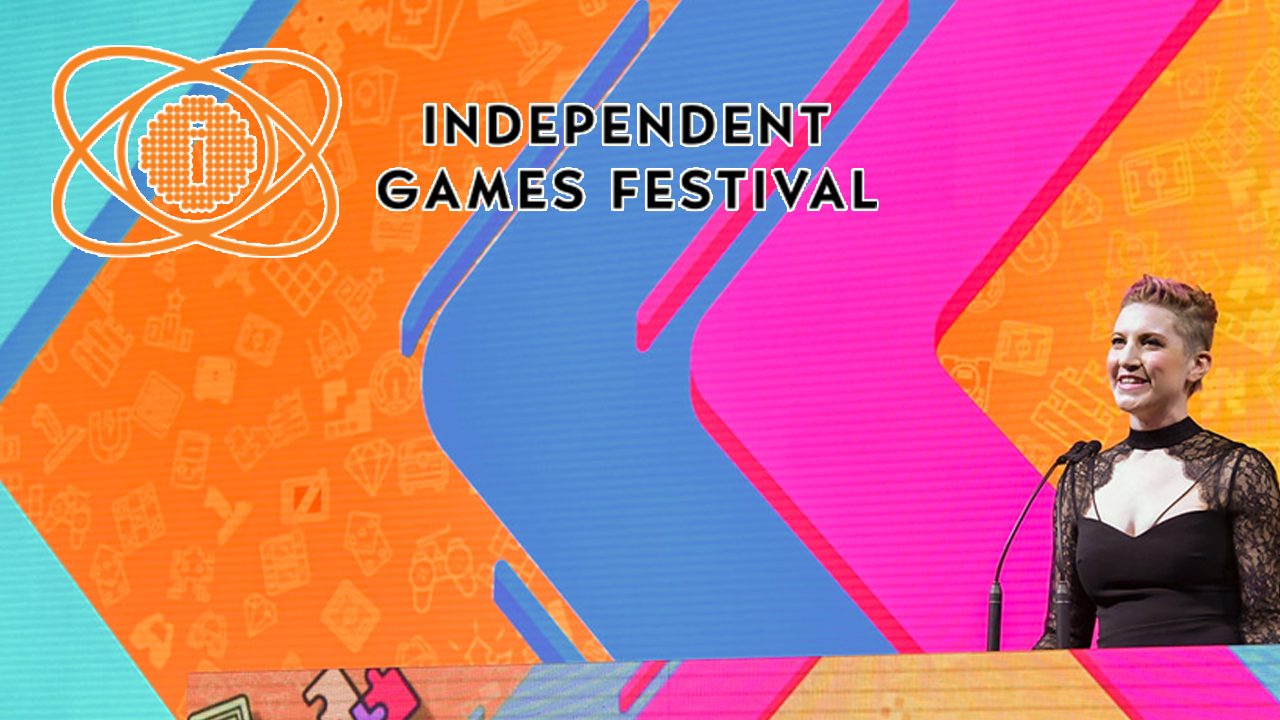 It’s almost time to hail the best titles the indie gaming scene was able to deliver over the course of 2019. The finalists have been announced for the 2020 Independent Games Festival (IGF) Awards which is set to happen this March.

After undergoing careful scrutiny from over 300 judges, the initial list of over 550 nominees has been trimmed down to the best of the best. Die Gute Fabrik’s post-apocalyptic adventure game leads the pack with nominations in four categories, while the titles vying for the top prize include sleeper hit, Untitled Goose Game, and the addictive roguelike deck builder, Slay the Spire.

Here is the list of finalists for the 2020 IGF Awards:

You can check out the list that includes “Honorable Mentions” here.

The 2020 Independent Games Festival Awards will be held during the Games Developers Conference (GDC) on March 18th in San Francisco, California, USA. The GDC itself is scheduled from March 16th to 20th. The IGF Awards will be hosted by League of Geeks director, Trent Kusters, who also hosted the event back in 2018. You can watch the event through the official GDC Twitch channel.

Which indie games did you enjoy last year? Which ones are you rooting for to win? Tell us your thoughts in the comments below.