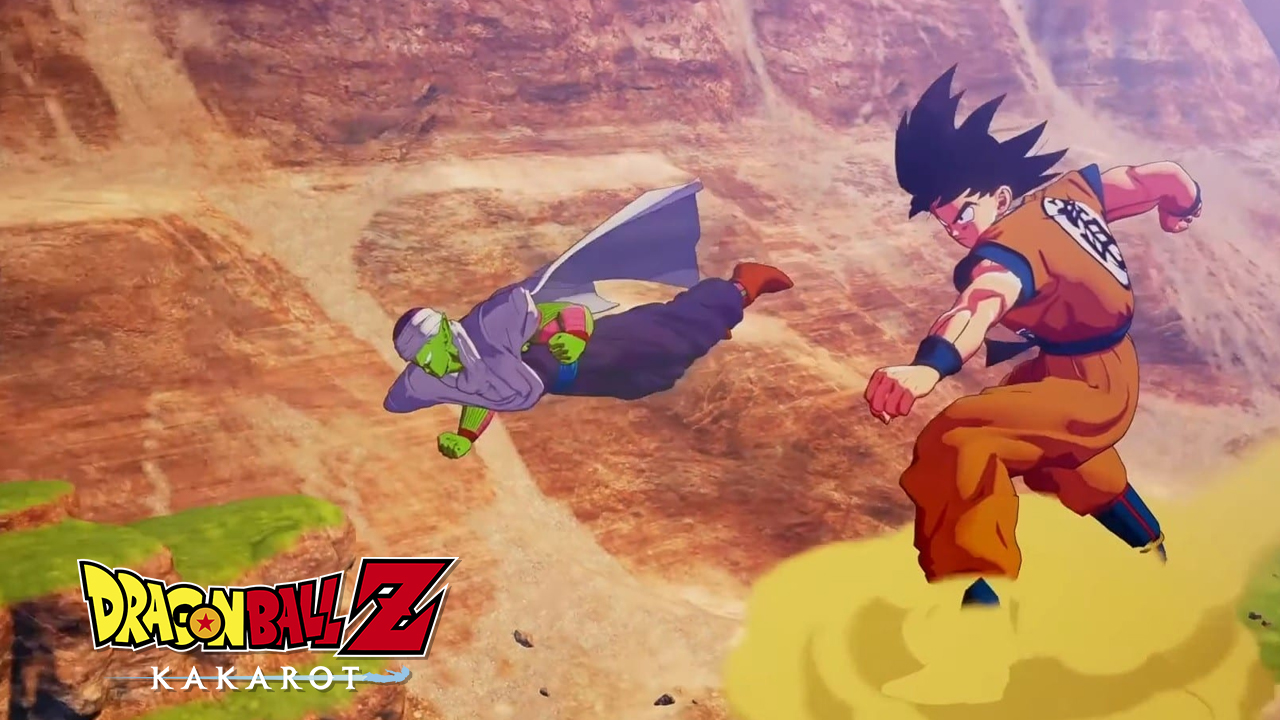 While we already know that Dragon Ball Z Kakarot will be chronicling Goku’s numerous adventures featured in the Dragon Ball Z anime, Bandai Namco wants fans to know exactly what to expect to experience in the game. This is why the latest trailer for the third-person action-adventure game basically gives an overview of what the players will be doing in the game.

Aside from reliving Goku’s most memorable matchups, the trailer wants fans to know that the game will also allow players to control other characters such as Gohan, Vegeta and Trunks, as well as summon support characters like Krillin, Yamcha and Tien. You can also take a break from the adrenaline-filled showdowns by taking on “lighthearted” sidequests.

You can check out the full “This Time on Dragon Ball Z Kakarot” trailer below:

Players can also look forward to two important things. The first is the chance to live within the Dragon Ball world, flying, fishing, eating and training as the characters do in the anime. More importantly, though, the game will feature “never-before-seen story moments” that will supposedly expand upon the IP’s lore. That alone makes this game a must-have for any die-hard Dragon Ball fan.

The post Here’s What You Can Expect to Do in Dragon Ball Z Kakarot appeared first on AllKeyShop.com.