Here are the Winners for the Global Game Awards 2019 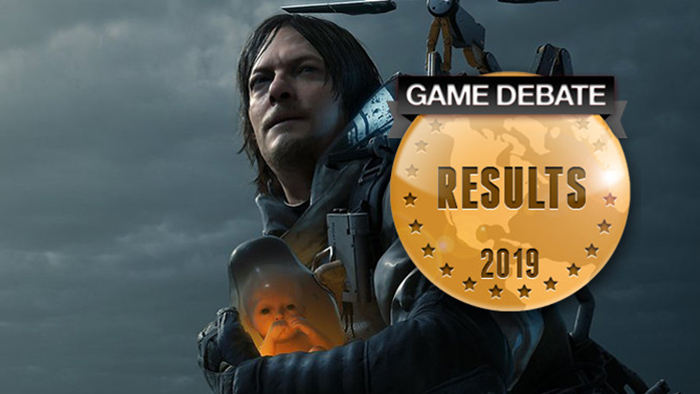 While most people use Game-Debate.com for their lists of system requirements for games both upcoming and released, the site also actually gives out awards for the very best games (and hardware) of the year. The site has just announced their winners for this year. Here are some of the biggest winners:

GAME OF THE YEAR

MOST ANTICIPATED GAME OF 2020

Ironically, the site might really spark a lot of debates with their pick for Game of the Year as Death Stranding has been very divisive to say the least. At least we know which side of the fence the people at Game-Debate are on when it comes to Hideo Kojima’s open-world courier sim.

If you want to check out the full list of winners plus their runners-up, you can go to the official awards site here.