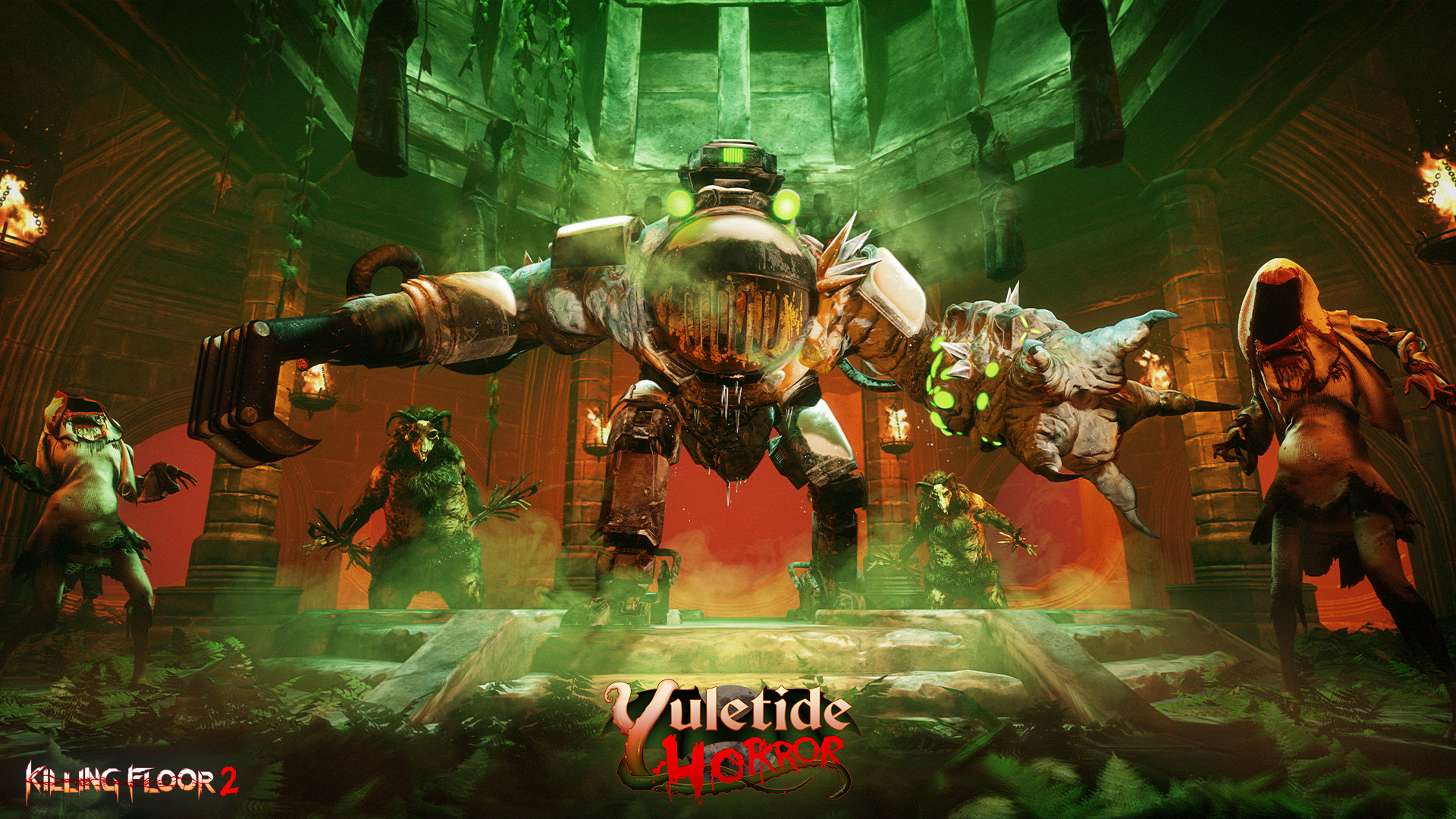 To opt into this beta, join the “preview” branch available in the Beta drop-down list. Admins will need to use the following SteamCMD flag:

Addressed Community Feedback
As mentioned in the 2018 Killing Floor 2 ‘State of the Game’ our goal is to bring to the community a continued stream of QOL changes for each update throughout the year. Please continue to report any QOL changes you believe should be added to the game by submitting your feedback in the ‘general’ section on our official forums at: Killing Floor 2 Official Forums[forums.tripwireinteractive.com]

Designer Note :
There was a lot of feedback concerns that the Plasma Cannon special move can be too unforgiving unless you are able to locate cover. As such, we reduced its damage down to allow players more time to react to it. To compensate for the reduction of damage, we boosted the turn rate while she is firing the Plasma Cannon to allow her to better track players with it.

Designer Note :
We removed the HRG Incision’s weak spot lock-on capabilities. There were multiple recommendations from the community survey to remove it as it made the weapon gameplay feel too simplistic and unrewarding. There was also a lot of concerns that the damage output for the weapon felt a little underwhelming, so to compensate for the removal of the lock-on functionality and address the damage concern, we boosted the damage of the primary fire. We are also taking note of the EMP affliction and will keep an eye on this for future adjustments.

The HRG Winterbites provide a strong, early, and cheap method to freeze Zeds. As such, there was a lot of concern that the freeze affliction was too good, especially against the larger Zeds, such as the Scrake and Fleshpound. We removed the freeze affliction on the impacts to help alleviate this concern. It should feel harder to freeze large Zeds while closely maintaining its previous freeze rate for smaller Zeds. We also increased the damage of the projectile impacts to address feedback that the damage output felt too low.

The Mosin Nagant’s fire rate has been increased to help alleviate concerns that it felt just a bit too slow on fire to be as effective as other weapons. Its damage reduction on block and parry has been adjusted down as the previous values felt a tad too high and allowed for effective reduction of a lot of damage.

The Riot Shield aspect of the Riot Shield & Glock 18 felt underwhelming, and we decided to increase its damage mitigation to allow players to absorb more damage. We also boosted the damage of the bash impact. This damage increase should deal enough damage to kill crawlers if they are the primary target struck by the shield.

As always, we’d like to hear the community’s feedback on these changes. You can do so by visiting and posting in the ‘general’ section on the official Tripwire Interactive forums at: Killing Floor 2 Official Forums[forums.tripwireinteractive.com]

Bug Fixes
Also mentioned in the 2018 Killing Floor 2 ‘State of the Game’ our goal is to bring to the community a continued stream of community reported bug fixes for each update throughout the year. Please continue to report any bugs you discover by visiting our official forums at: Killing Floor 2 Official Forums[forums.tripwireinteractive.com]and posting in the ‘PC’ or ‘Console’ sections.