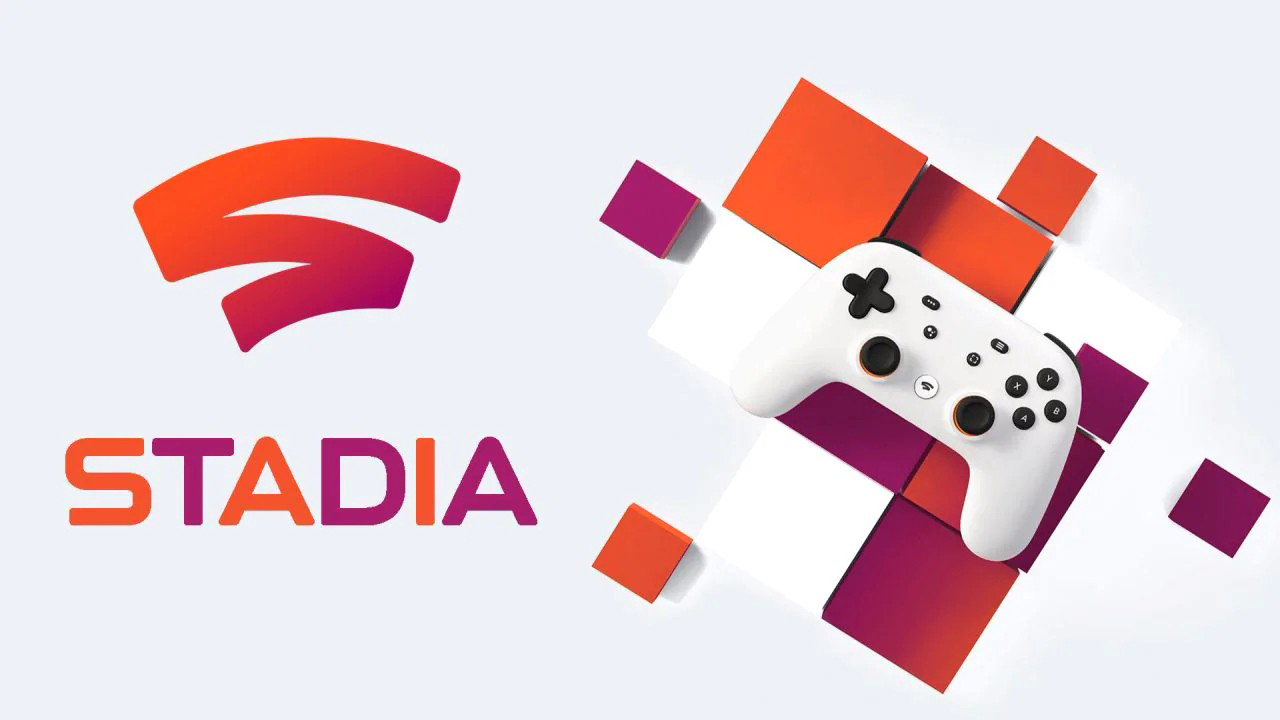 Google will finally be breaking into the game streaming market next week when Stadia launches for those who bought the Founder’s Edition or Premiere Edition of the service. With just a few days before the service’s big day, Google has revealed which games will be available through Stadia on day one.

Strangely enough, Google has chosen to launch with just a dozen titles. There’s a variety of genres included, so there should be something for everybody on launch day. Also, both Founder’s Edition and Premiere Edition come with Destiny 2 The Collection, so you’re guaranteed a game to play even if you don’t purchase any of the other launch titles.

Although the launch selection might feel limited and dated, Google has also revealed some of the game coming to Stadia before the year ends. These include the following:

Google also confirmed a few upcoming titles releasing in 2020 will be coming to Stadia, although it did not confirm whether these titles will launch at the same time as other platforms. These titles are:

Google Stadia launches on November 19th for Founder’s Edition and Premiere Edition owners. In case you don’t want to buy either of those, you’ll have to wait until the free Stadia Base option arrives sometime in 2020.