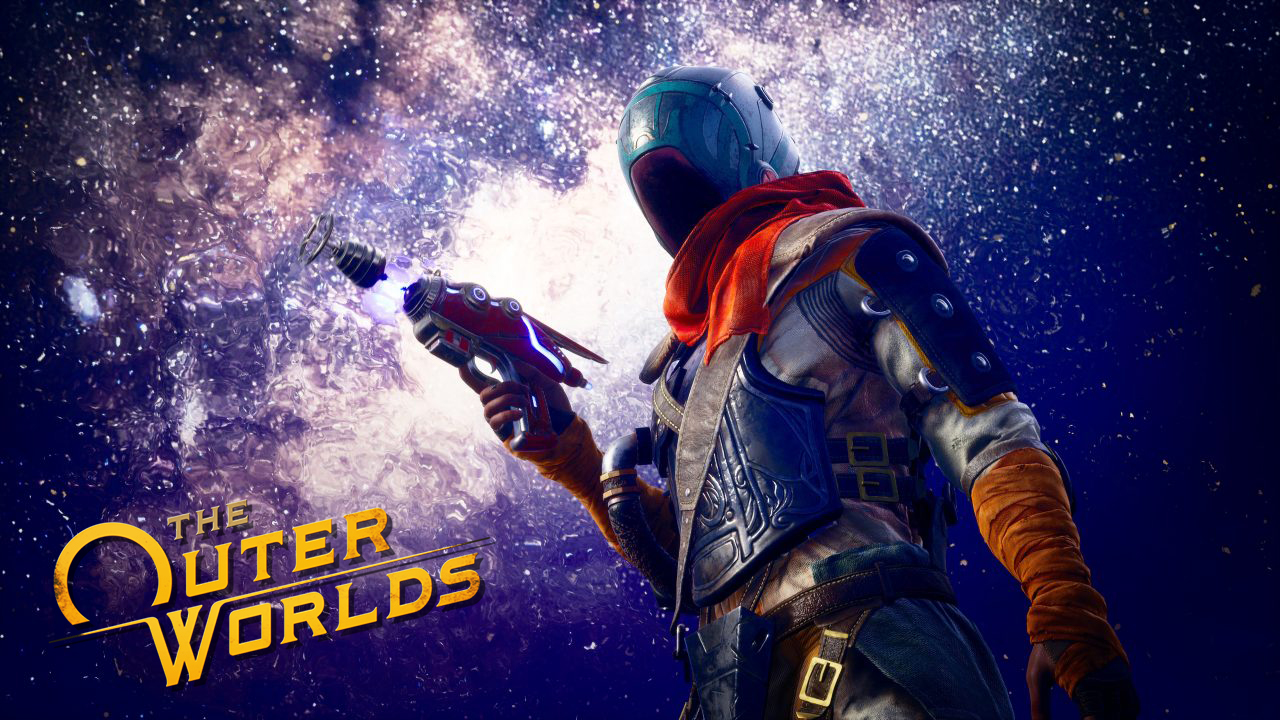 Obsidian Entertainment has announced the system requirements for their upcoming sci-fi RPG, The Outer Worlds. Don’t worry if the game’s launch is just a week away as the required specs will most likely not require you to do any upgrades.

The studio revealed the system requirements on their official forums via a post from social media manager ‘Shyla’. The game will only require a Core i3 processor, a GTX 650 Ti, and 4GB of RAM for the minimum experience. Shooting for the recommended specs bumps those up to Core i7-7700K, GTX 1060 6GB, and 8GB of RAM.

You can check out the full system requirements below:

The 40GB storage space requirement is a welcome sight, especially after the 150GB and 175GB requirements from Red Dead Redemption 2 and Call of Duty Modern Warfare respectively. Obsidian has already said before that The Outer Worlds will be “a smaller, more tightly-controlled game than a giant sandbox open world”, which might explain the smaller install size.

Don’t worry, though, as we should still be able to expect around 30-40 hours of excitement from the game. Also, Obsidian placed a great deal of effort on replayability so we should get even more out of it with subsequent playthroughs.

The Outer Worlds is set to launch on October 25th for PC, Xbox One and PlayStation 4. The game will only be available through the Epic Games Store and the Microsoft Store on PC for a year, after which it will arrive on Steam.