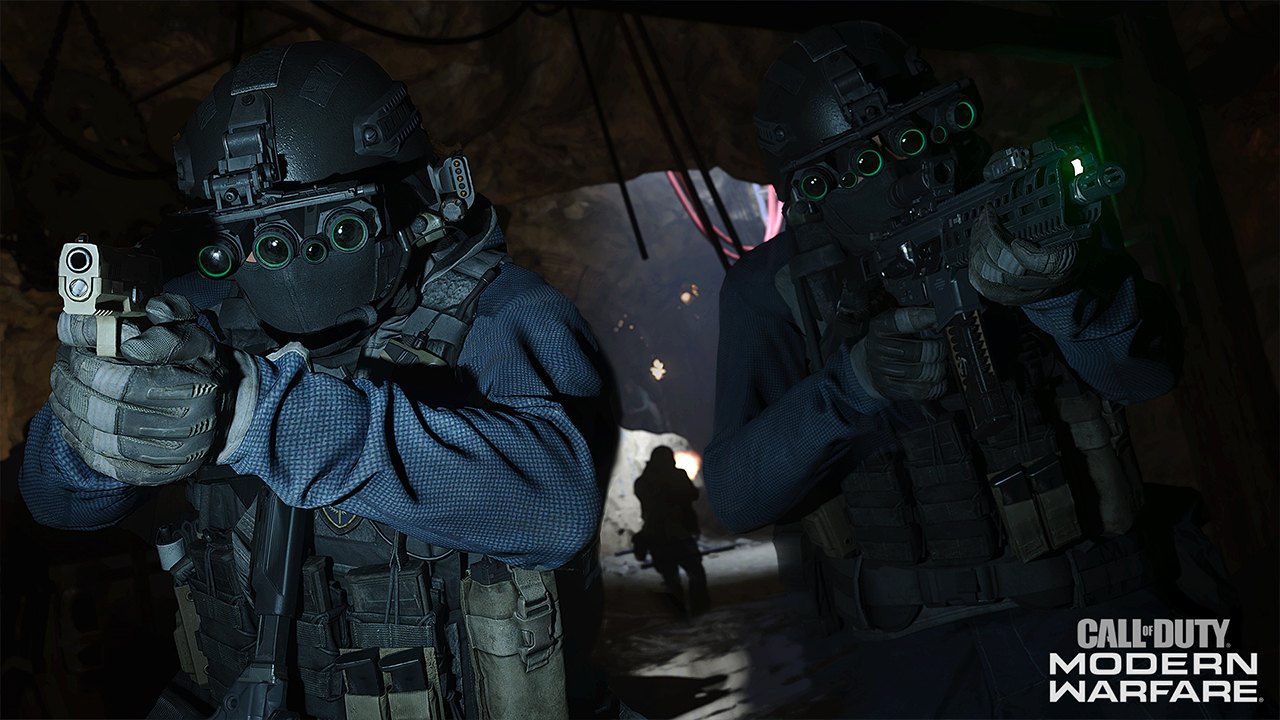 Activision has just released a new trailer for Call of Duty Modern Warfare that shows off the PC-specific features built into the game. The trailer was captured on PC and was uploaded in a 21:9 ratio, giving you the awkward black bars on top and at the bottom when viewing in fullscreen unless you have an ultrawide monitor.

PC players will be able to enjoy support for up to 4K resolution and uncapped frame rates. The publisher is also promising a wide range of customization option that players can tweak according to the power of their rig. Players with ultrawide displays or multi-monitor setups will be glad to know that both are supported at launch.

You can check out the full PC trailer below:

Crossplay was one of the focuses during development for Modern Warfare. Because of this, players will be able to “squad up” or play against friends and family members even if they are on different platforms. Of course, we can probably expect some matchmaking limitations based on input setups (mouse + keyboard/controller).

Activision also revealed the pre-loading and PC launch schedule for the game. The game is available on PC exclusively through Blizzard’s Battle.net launcher where pre-loading will open up on Tuesday, October 22nd at 6 PM BST/7 PM CEST. The official PC launch is on October 25th at 2 AM BST/3 AM CEST. Consoles players should be able to start playing at midnight local time.

Call of Duty Modern Warfare will be available on PC, Xbox One and PlayStation 4.