PUBG Lite is Coming to Europe 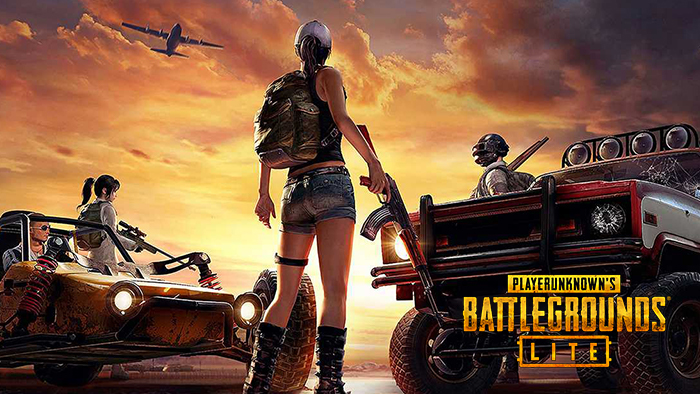 In case you didn’t know, the once most popular battle royale game, PlayerUnknown’s Battlegrounds, actually has a lightweight cousin called PUBG Lite. It’s a stripped-down version that trades hardware requirements for visual fidelity and has been in open beta for quite some time.

PUBG Corp. has, however, been limiting the open beta to a very small region, starting off in Thailand and expanding very slowly to include other countries in East Asia and Southeast Asia. That is all about to change this month, though, as the devs will be including over 50 more countries from Russia, CIS, and Europe.

Here’s a rundown of the countries joining the open beta:

In case you live in any of these countries and would like to sign up for the beta, the devs are holding a Region Expansion Registration Event here. The event runs until October 8th and those who participate will get a couple of weapon skins for free — the Desert Camo M416 and the Rock Star AKM. Additional rewards will also be unlocked when the event hits 50K, 150K and 300K registrations.

The PUBG Lite beta will open its doors to the new countries on October 10th. If you participated in the Region Expansion Registration Event, you’ll get all your due rewards via your registered email not later than October 11th.

In case you were wondering just how “Lite” this version is, here are the system requirements:

PUBG Lite is available only on PC.

The post PUBG Lite is Coming to Europe appeared first on AllKeyShop.com.