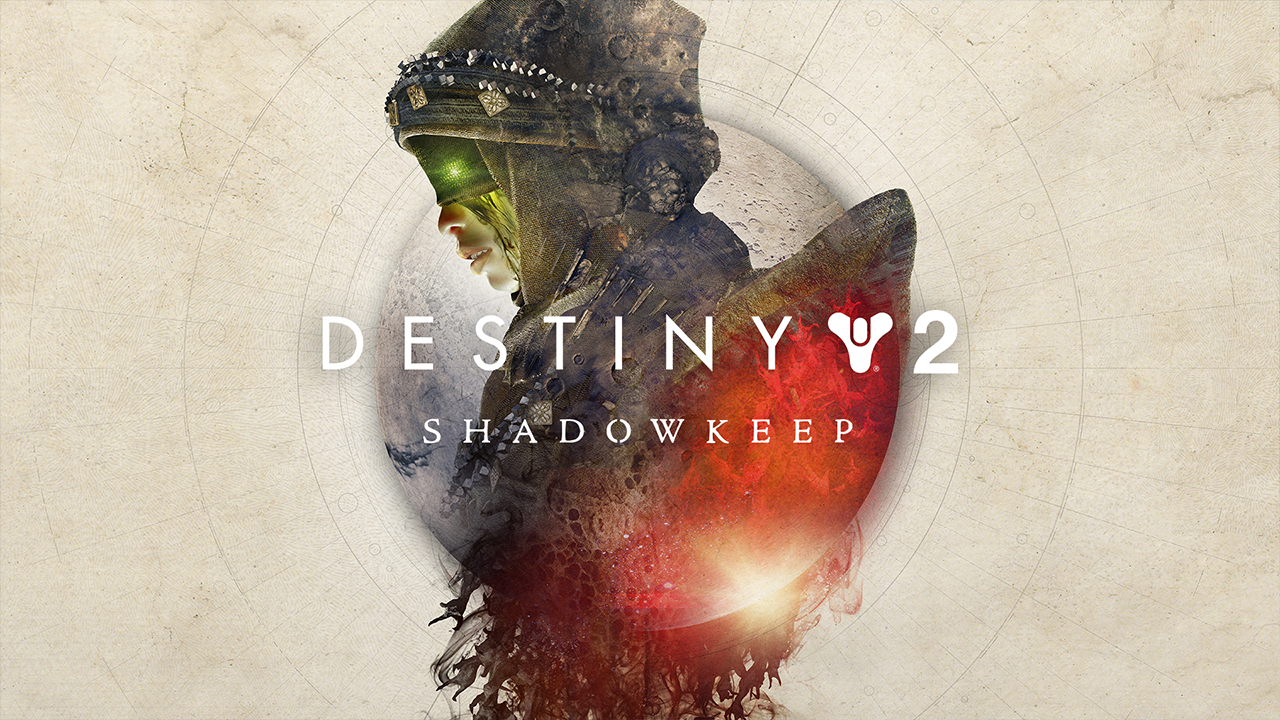 Destiny 2 latest expansion, Shadowkeep, is just a couple of months away from launch. This expansion not only marks the arrival of new content, but also the game’s move from Battle.net to Steam on PC. With all the anticipation of what’s next for the game after this pivotal launch, Bungie has released a new video talking about what players can expect in Year 3 and beyond.

The video is over 10 minutes long and goes over quite a bit. Season of the Undying will see the devs change up the story to get it where they want it to be. When this arc resolves, it’ll get players ready for Season 9. Seasons 9 to 11 will then each evolve the Shadowkeep storyline in different ways, concluding a yearlong story at the end of Season 11.

You can check out the full “The Moon and Beyond” video documentary below:

Bungie ViDoc – The Moon and Beyond
Watch this video on YouTube.

From here on out, it’ll be the same story for the next years for Destiny 2. Players can expect a yearlong story unravelling over four seasons after a new expansion launches in the fall. However, nothing is set in stone yet. With Bungie now in full control of the game, they can listen to player feedback and make changes where needed.

Destiny 2 Shadowkeep launches on October 1st for PC, Xbox One and PlayStation 4. Destiny 2 will also be coming to Google Stadia later this year.

The post New Video Details What’s Next for Destiny 2 appeared first on AllKeyShop.com.